MONSTA X released their latest song “MIDDLE OF THE NIGHT” on December 6. This song is part of their upcoming English album ALL ABOUT LUV  which was recorded prior to Wonho‘s departure from the group. 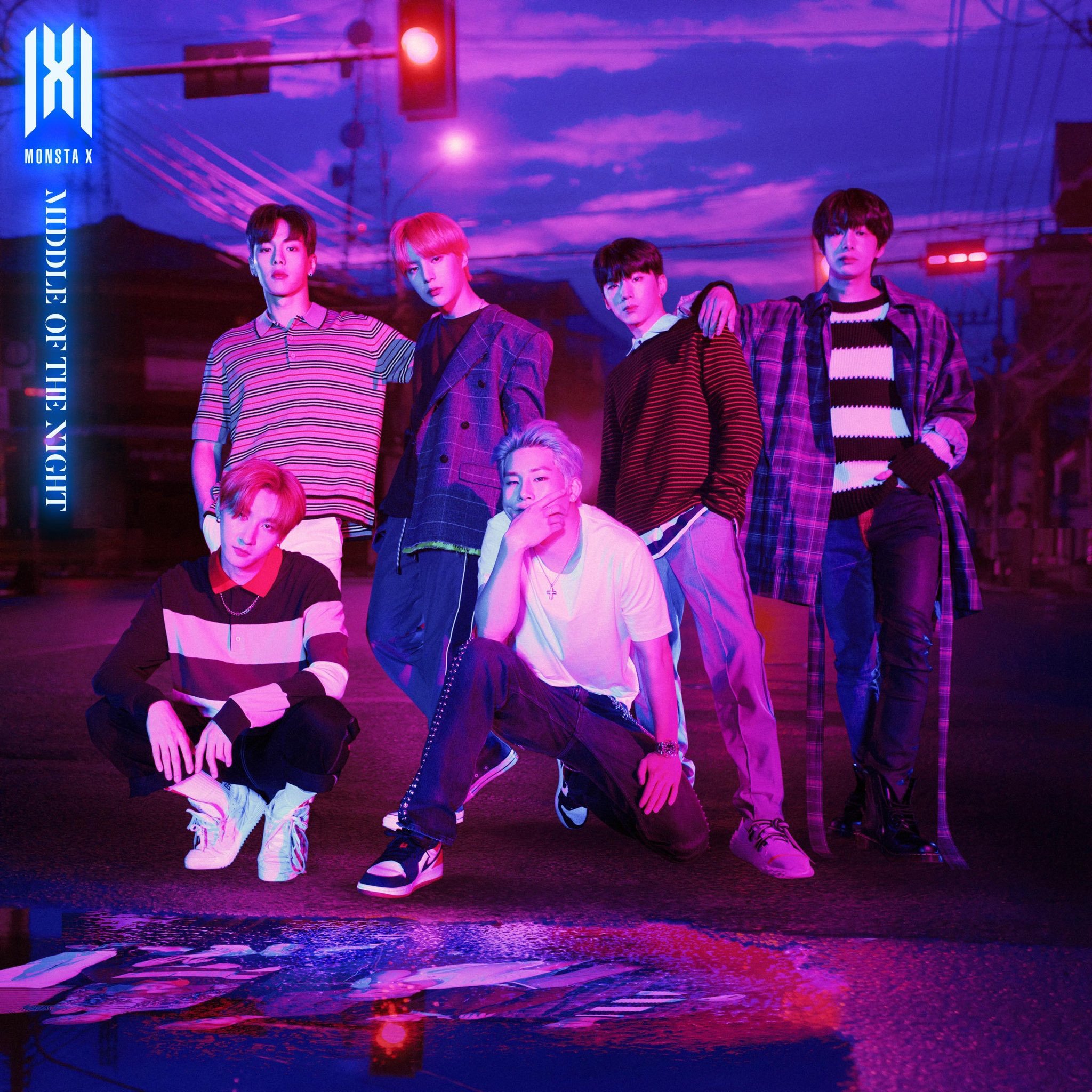 To everyone’s surprise, Wonho’s vocals could still be clearly heard in the song despite parting ways with MONSTA X, exciting fans and making them emotional at the same time.

Thanks for not editing out Wonho's voice in #MiddleOfTheNight you have no idea how I much I needed to hear that seconds of his voice. And the song is lovely as always ???? pic.twitter.com/dzjl6pVwG3

Even better, Wonho’s voice will be featured in every other song of the ALL ABOUT LUV album as well. K-Pop correspondent Tamar Herman confirmed this with Epic Record.

For those curious, I confirmed with Monsta X's team that Wonho's vocals will be heard on #ALLABOUTLUV as the songs were recorded prior to his departure.

MONBEBES believe that this is a sign that Wonho is still signed with Starship Entertainment, giving them hope that the company is possibly considering his return.

Starship Entertainment was reportedly conscious that international fans wanted to keep Wonho’s voice in the album, allowing Epic Record to retain the original recording of all songs.

“Epic Record is just acting as a promoter and Monsta X’s all rights are under Starship, which means that Starship was conscious about international fans and did not remove Wonho’s voice.” https://t.co/aFXM7UWvoQ

Besides being able to hear his voice, MONBEBES also noticed how Wonho’s reflection was still seen in the behind-the-scene images of the album.

THEY FORGOT TO REMOVE WONHO IN THE REFLECTION IM CRYING wonho the man in the mirror (kinda) pic.twitter.com/EcPwvDZq6n

The fact that Starship Entertainment will release seven versions of ALL ABOUT LUV is another positive sign. 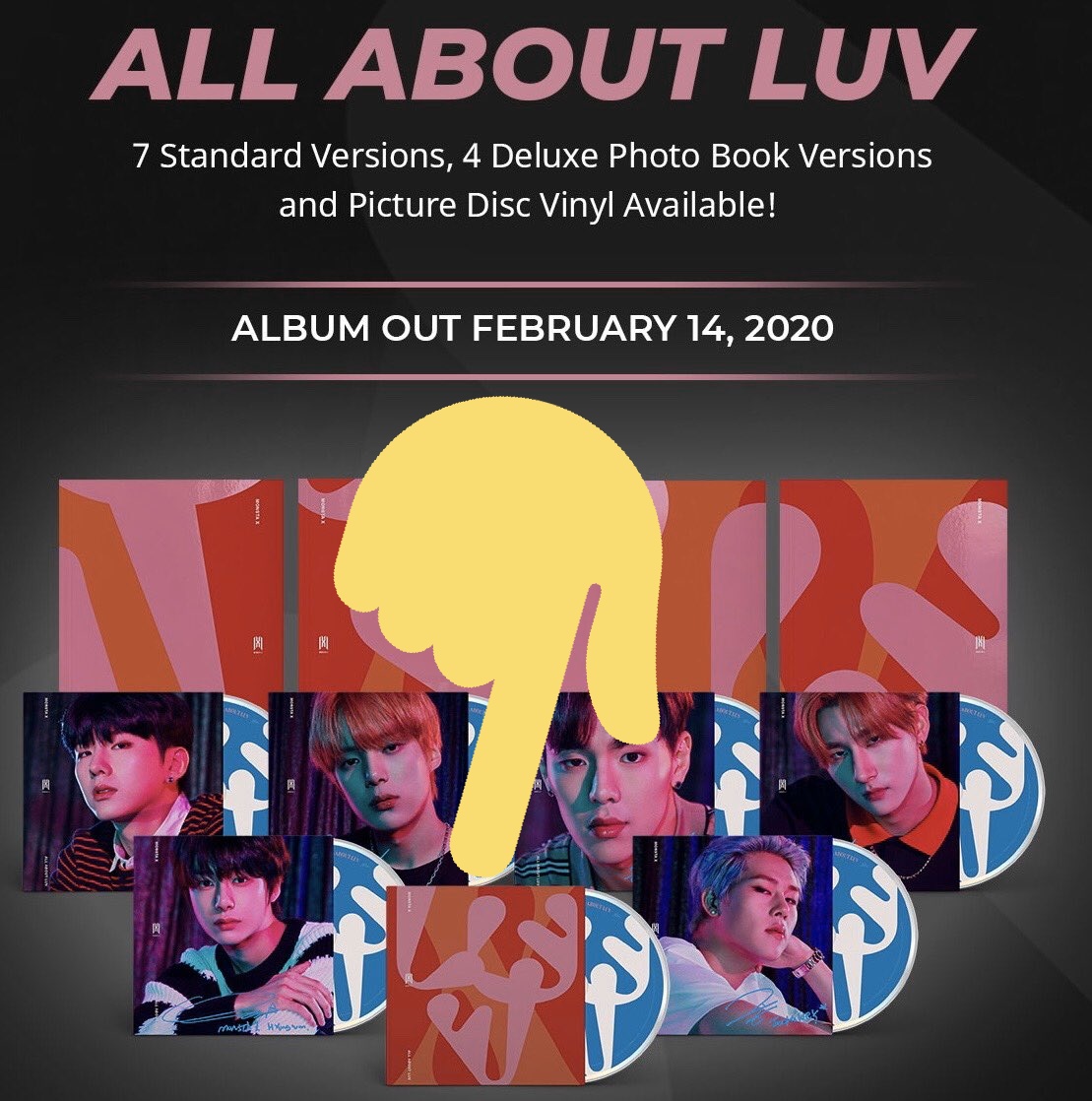 Fans even made a mock-up of what Wonho’s version would have looked like. 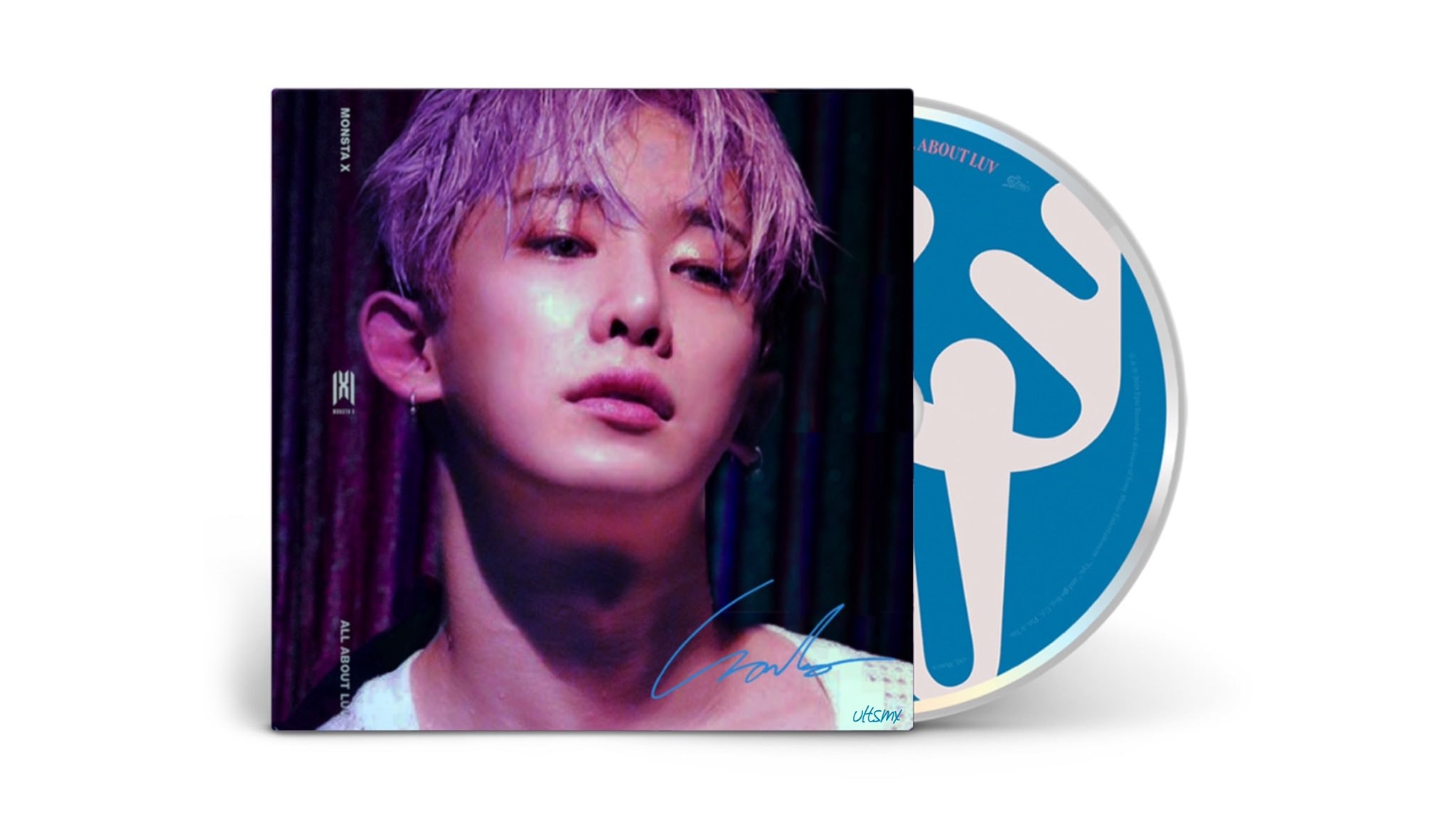 ALL ABOUT LUV will be released on February 14, 2019 as a Valentine’s gift to MONBEBES. 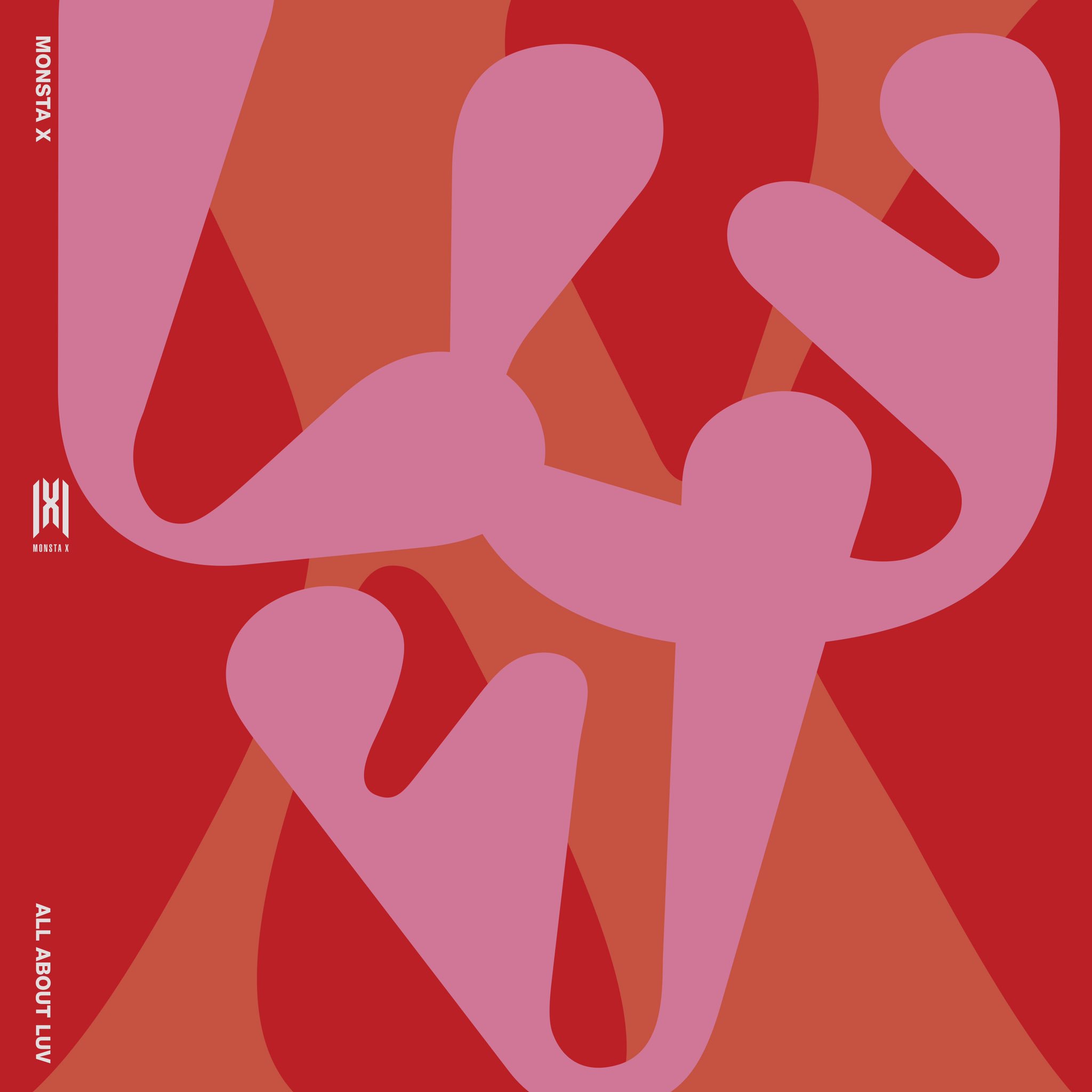 Watch the full “MIDDLE OF THE NIGHT” music video below: