Max LV. Kids asked four children questions about MONSTA X, and one stood out among them as being a major fan of Hyungwon. 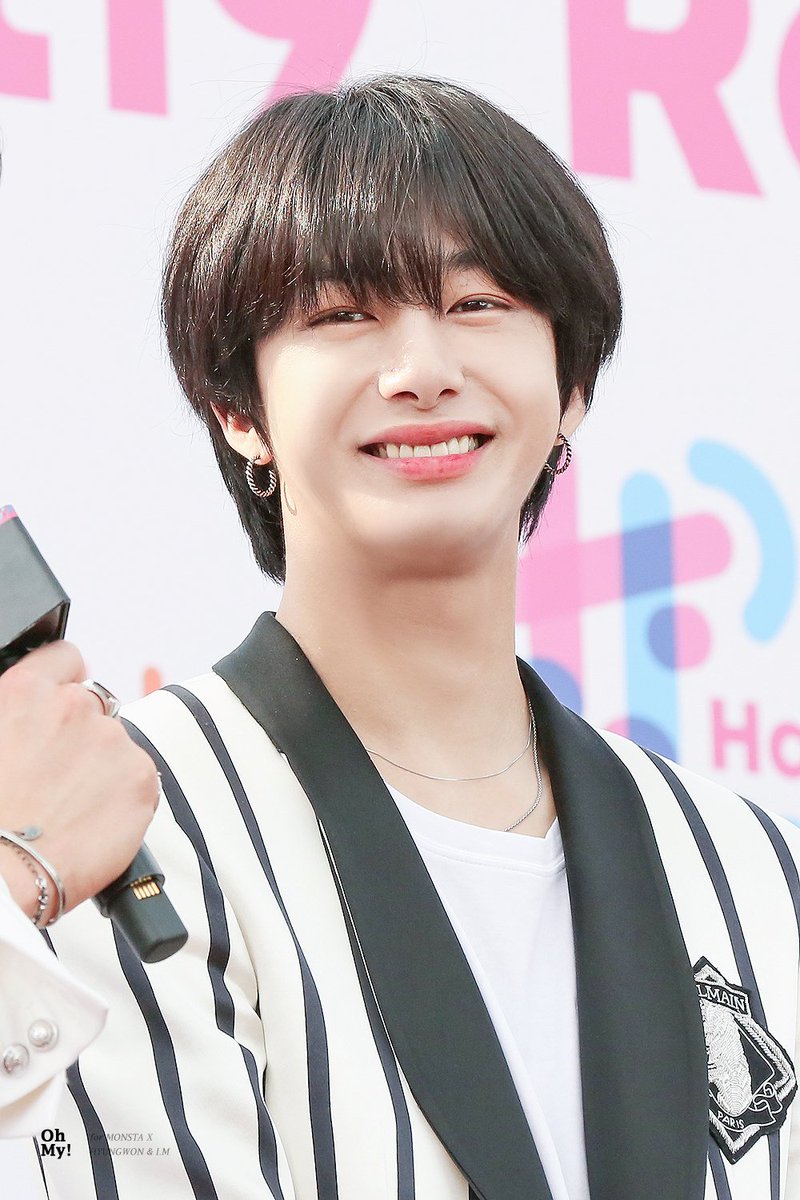 When asked who was the best dancer, the little girl named Eun Byul picked Hyungwon without hesitating. 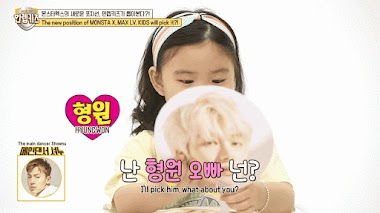 They were then asked to choose who they thought was the main vocal, and she chose Hyungwon once more. 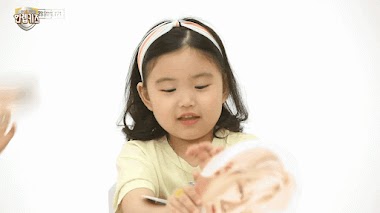 And, she also chose him as the healthiest member when asked. By now, the hosts had noticed a pattern. 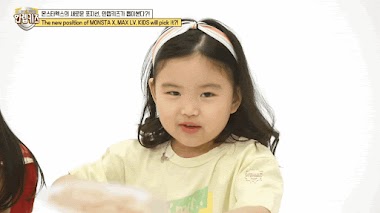 So, they asked Eun Byul if she could pick anyone else but him. She quickly responded by saying no and shaking her head. 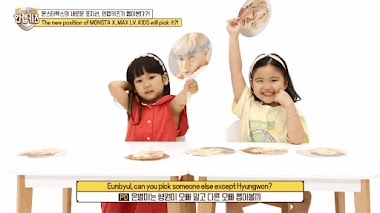 She may be young, but she knows exactly what she likes. See Eun Byul pick her oppa every single time.