On the latest episode of JTBC’s “Sugar Man 2,” MONSTA X’s Shownu commented on the seemingly endless questions about his days as Lee Hyori’s backup dancer!

During MONSTA X’s appearance on the April 1 broadcast of the variety program, Yoo Jae Suk asked Shownu, who famously danced alongside Lee Hyori before his debut as an idol, if it was true that he used to be her backup dancer.

Shownu caught the MCs off guard by jokingly responding, “Yes. It’s been about three years since I debuted, and I’ve been answering this question for three years straight.” 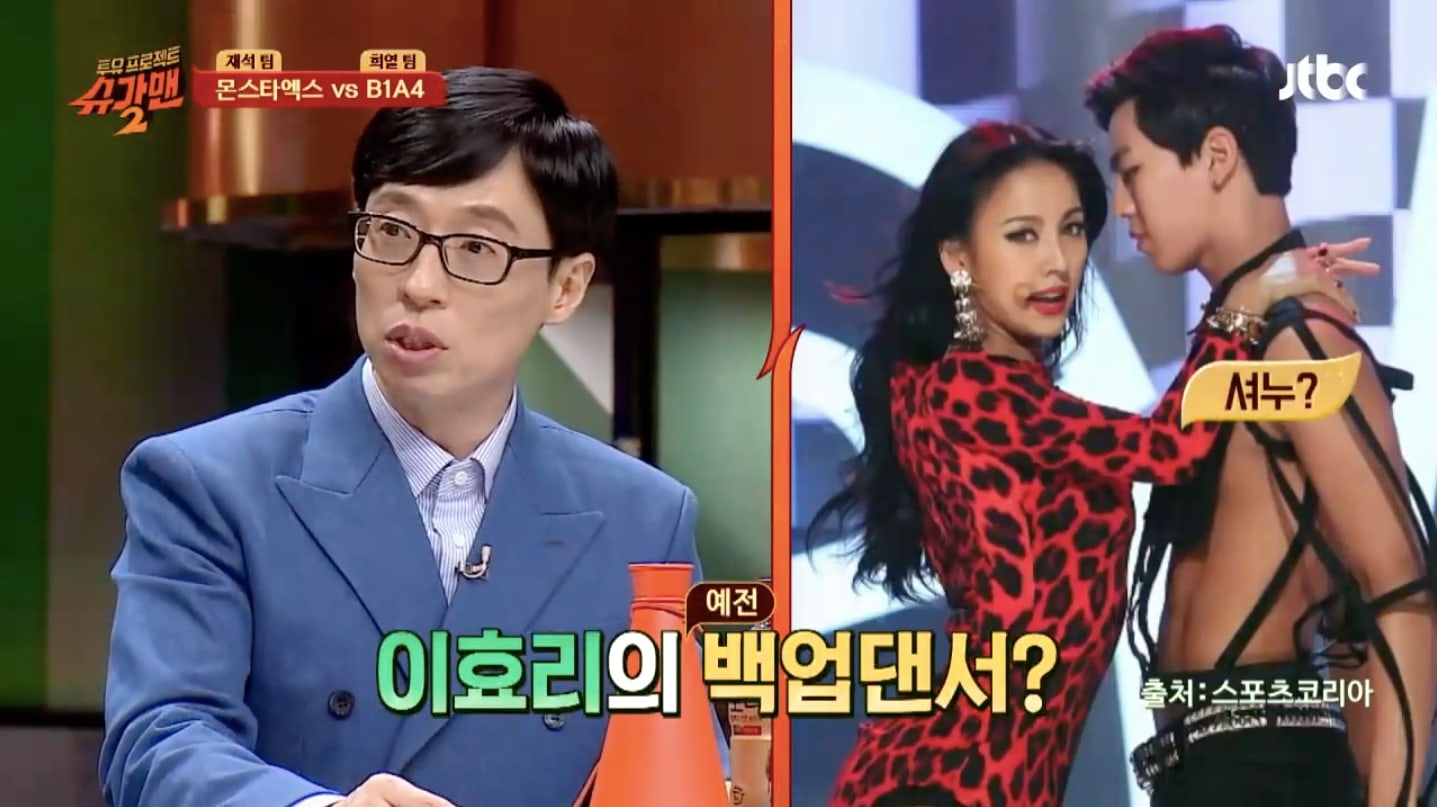 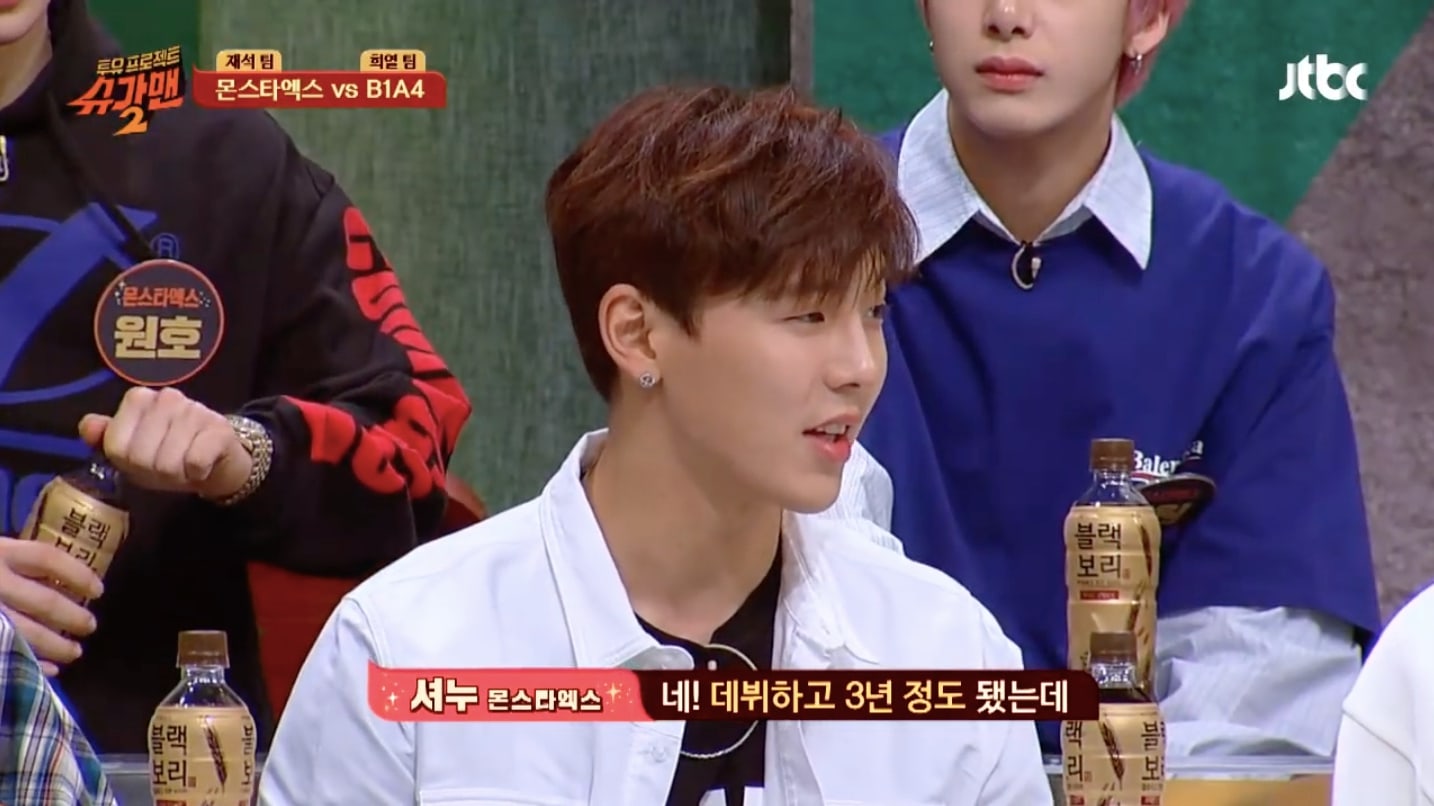 As everyone cracked up at his reply, Park Na Rae remarked, “I think I’ve also asked you this question before.” Looking a bit flustered, Yoo Jae Suk laughed, “I wonder if I have too.”

Shownu continued, “I’d like to thank Lee Hyori noona, who always ensures that I get my share of screen time.” 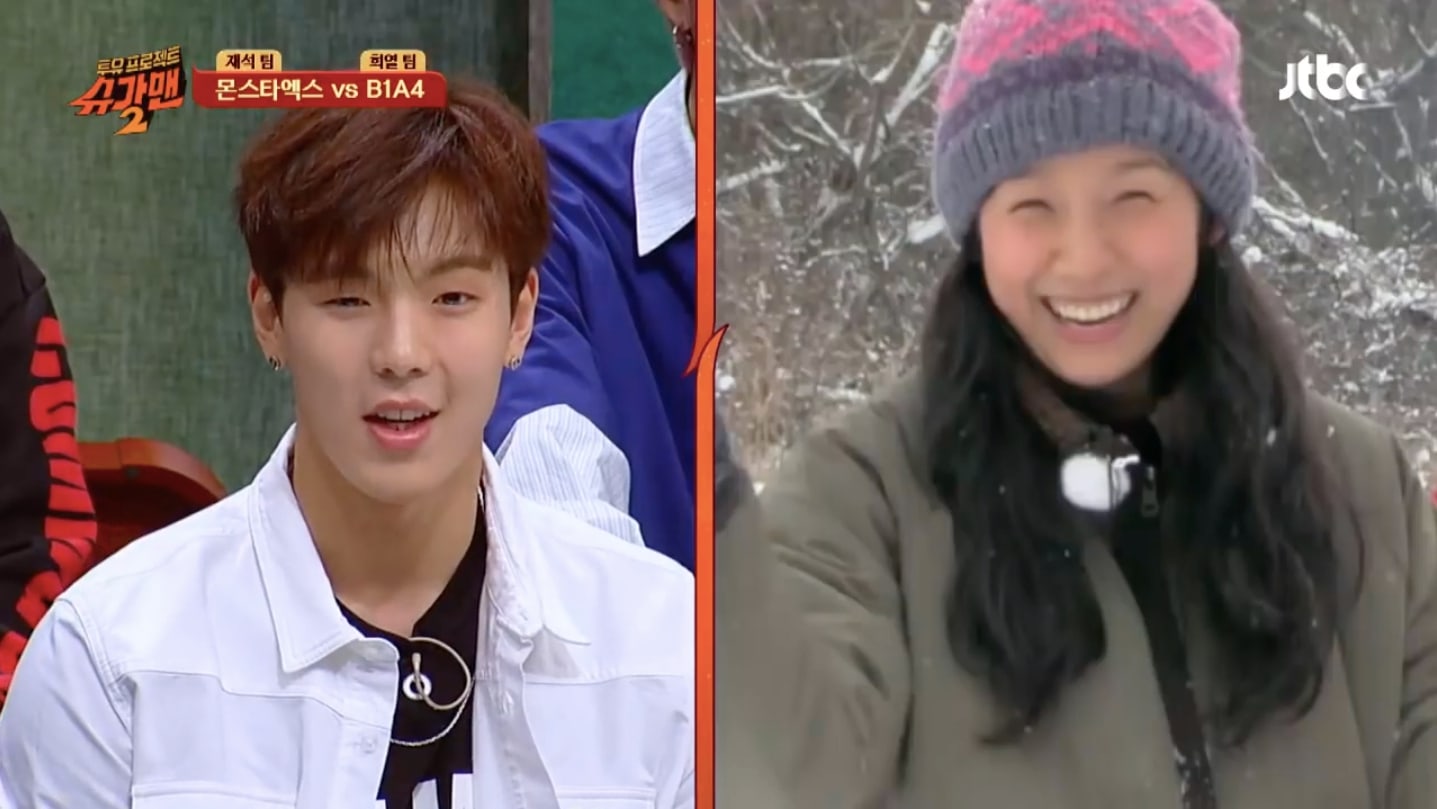 He then took on a more serious tone as he repeated his usual answers to the question, saying, “She really took good care of us. Whenever we had a group dinner, she would always give us some pocket money.”

Shownu said with a laugh, “Yes, I’m going to keep saying the same thing. There were always a few different stories I told, including the one about the tanning.”

When Yoo Hee Yeol asked him to elaborate, he explained, “Because the team of dancers had to maintain a good physique, [Lee Hyori] paid for 50 sessions in advance at a certain tanning salon in the Apgujeong neighorhood, then told us to go whenever we wanted.” 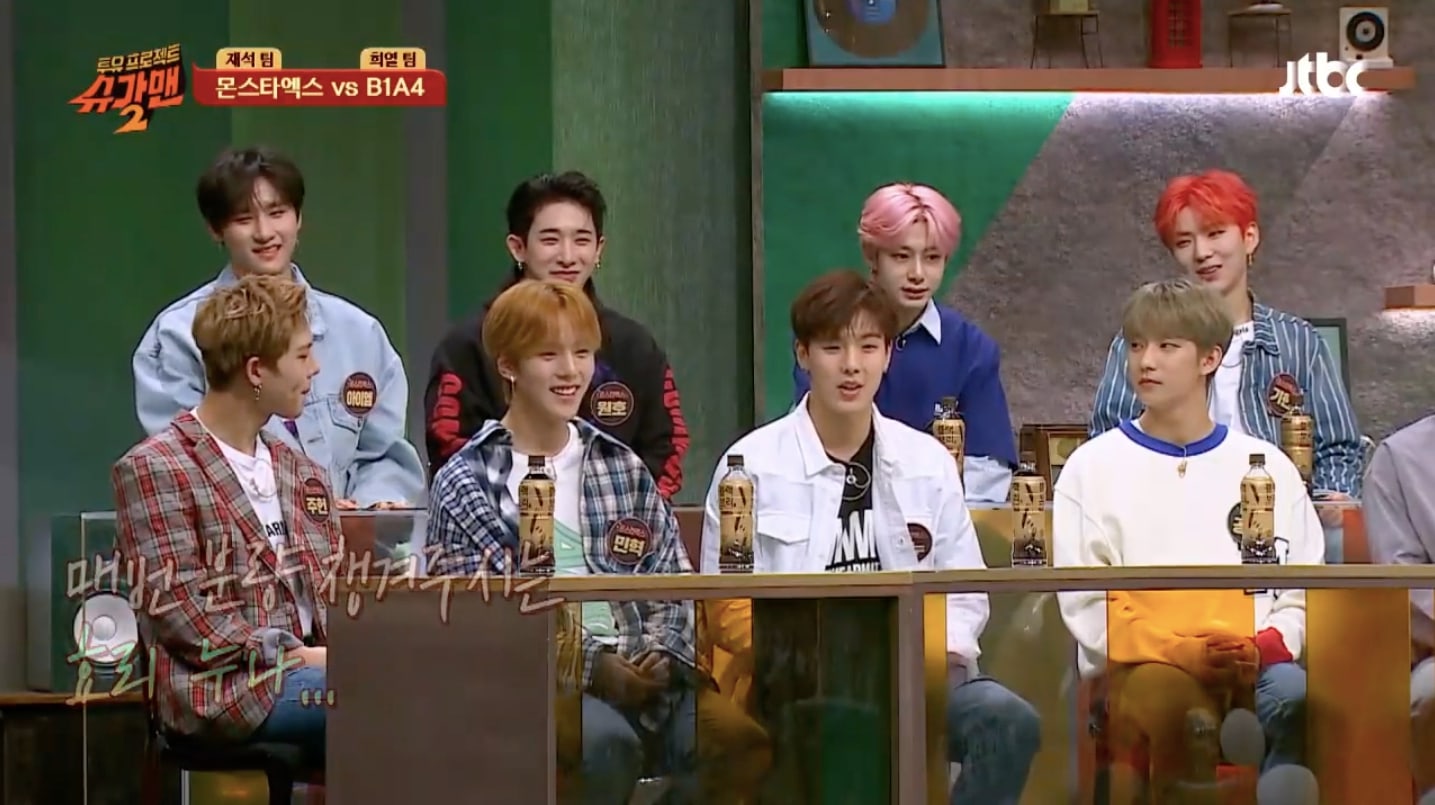