Moon Chae Won will play the role of a quirky but lovely fairy Sun Ock Nam, who is waiting for the rebirth of her husband (the woodcutter) while working as a modern day barista. She married the woodcutter after losing her fairy dress. She has been waiting for the rebirth of her husband for 699 years. The drama will tell the story of Sun Ock Nam and her encounters with the two men who are potential reincarnations of her late husband. The two men will be played by Yoon Hyun Min and Seo Ji Hoon. 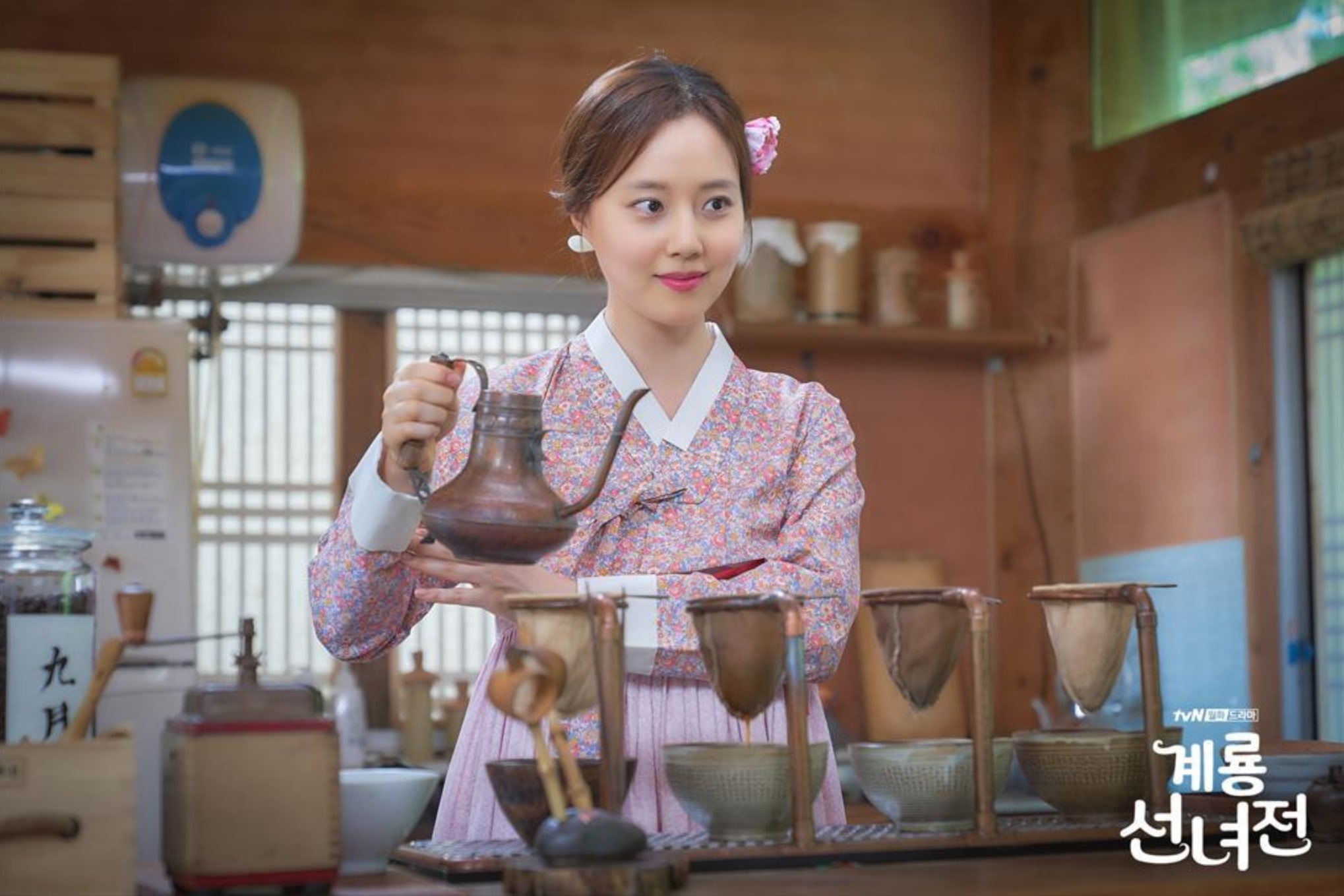 A source from the drama said, “She is perfectly synchronized with the original webtoon’s character Sun Ock Nam with her acting skills. All the staff are in awe.” Moon Chae Won previously played diverse roles with many different charms, so viewers have high expectations for her portrayal of a fairy who lived through the Goryeo dynasty, Joseon dynasty, and current day.

The drama is based on the webtoon by the same name, and is pre-produced. It will premiere on November 5, 9:30 p.m. KST and will be available on Viki!