Moon Ga Young shared a super cute, heartwarming message from her sister, and revealed that she carries it everywhere! 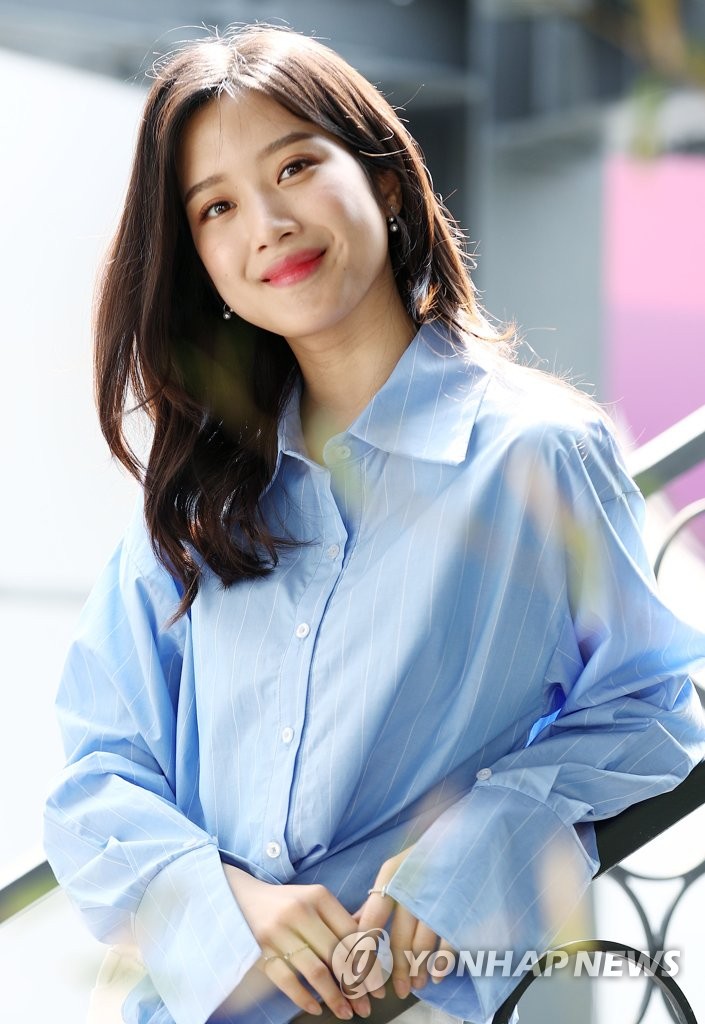 Moon Ga Young recently sat down for an interview with Vogue Korea, where she revealed all the content of her bag that she carries on the daily! 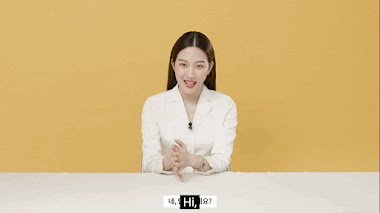 She soon showed fans how she carries her card around with her, alongside a hadnwritten letter that her sister sent to her years ago! When asked, Moon Ga Young shared that she probably doesn’t have premission to show the ltter, but she’s gonna go ahead and do it anyway!

The final item is my card, and a handwritten letter from my sister! I don’t have the permission [to show it], but I’ll just show you. 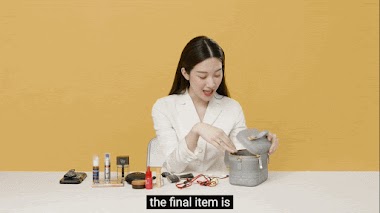 She then revealed how her sister gave her that note a long time ago to comfort her when she was going through hard times. Revealing the note, she read it in German, and then gave a Korean translation side by side!

It’s from a long time ago. I must’ve had a hard time then. So my sister wrote me this. “Dear Ga Young. Don’t worry. I’ll help you. Things will get better, I promise. I’ll always be by your side. And then “Tyche”, “pan”, and my dog’s name. 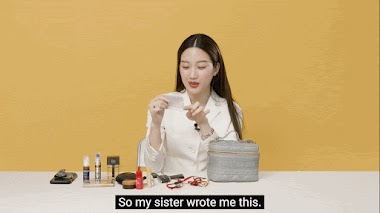 Having been born and raised in Germany until the age of ten, Moon Ga Young revealed that her sister was the only one that she spoke German with in her family!

We mix Korean in there [while speaking German], but I try not to lose German, and my sister is the only one to use it to. It’s perfect for secret talks! 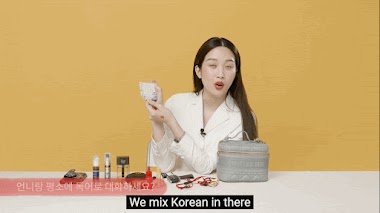