According to media reports, the filming crew for the recent K-Drama, Mouse, was reported to the police by a nearby resident during filming in Seongsan-dong, Mapo-gu, back on March 7th. 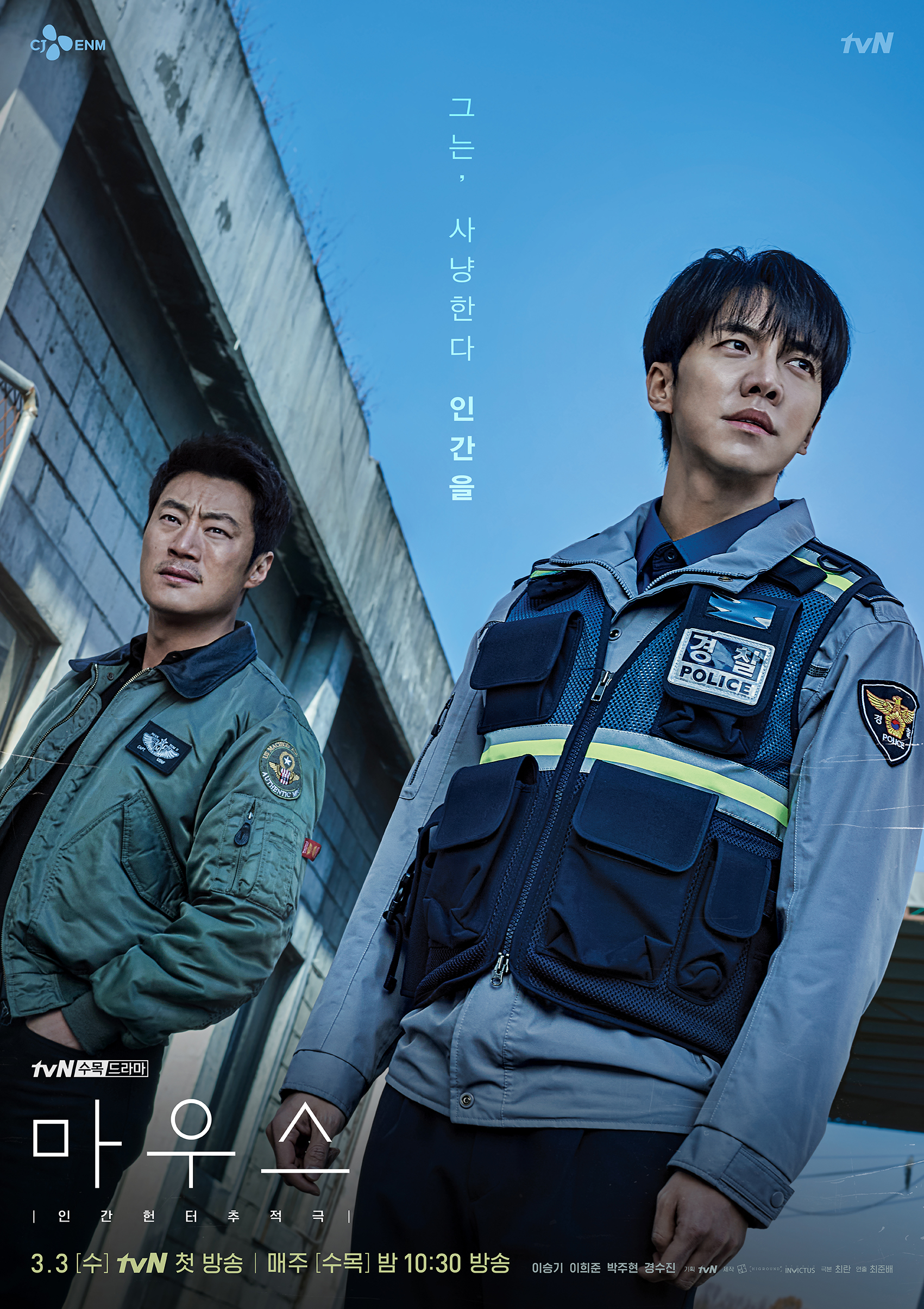 The elderly woman (the resident) called the police around 4 PM because the crew was filming in front of her house without permission. She also complained about the staff not wearing masks. Two policemen arrived at the scene.

The Coronavirus is rising but they don’t even wear masks, and they are noisy until dawn. They also smoke in front of alleyways and houses.

—The elderly woman to the police

After talking with the crew, the police assured the elderly woman that it would not happen again. However, the resident also claimed that the filming crew broke her property. Supposedly, she attempted to call the police back to the scene but did not as it seems she came to an agreement with the production team.

This apparently was not the first time that residents expressed their anger towards the Mouse crew. People complained around mid-February that the crew was leaving many cigarette butts on the ground of the alleyways of Seongsan-dong. The crew also filmed until 11 PM at least twice a week and occasionally the entire day. So, at that time, there were also reports made to the police about noise late at night. 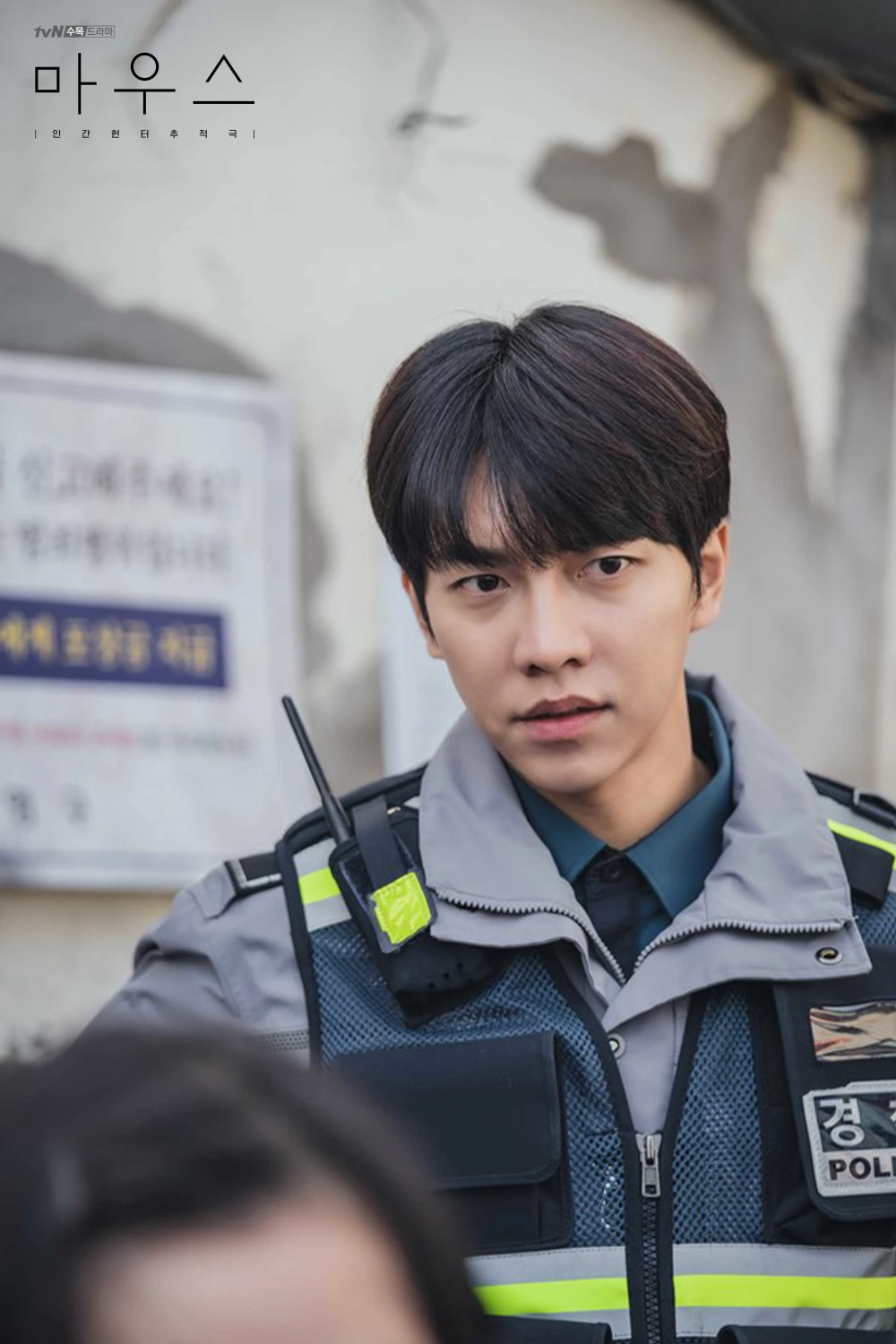 Neither the Mouse crew nor the police has made any further comments.