BTS and TXT have been removed from Mubeat‘s pre-votes for Show! Music Core, following an announcement from Big Hit Labels. 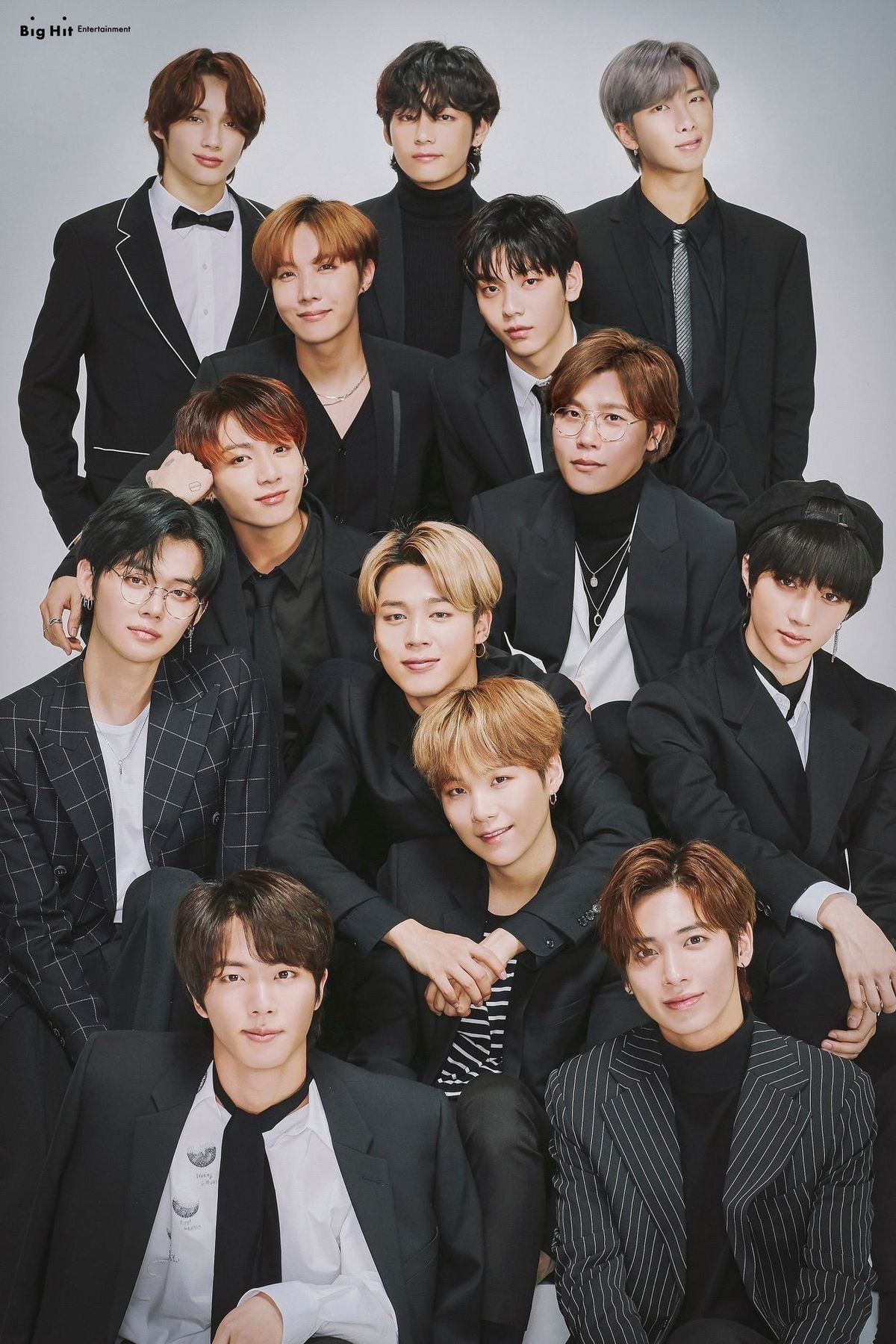 Today, Big Hit Labels announced an online and offline concert that will feature artists from all of Big Hit Entertainment‘s subsidiary agencies. Unfortunately for multi-fans, this first-ever Big Hit Labels concert will be held on the same day as MBC Gayo Daejejeon, a year-end extravaganza featuring many K-Pop acts.

Shortly after the announcement, a change was made on the K-Pop streaming app Mubeat. Prior to the announcement, BTS’s “Dynamite” and TXT’s “Blue Hour” were among the songs listed for Mubeat’s global pre-voting for Episode 700 of MBC‘s Show! Music Core. They have since been removed.

Fans were quick to notice the change, and many are not happy about it. Some even accused MBC of “sabotaging” Big Hit Label artists in response to the upcoming concert.

Mubeat removing bighit labels on their pre-votes for music core just right after the announcement of their year end live concert ????????‍♀️ pic.twitter.com/YbIh7yNbYM

artists under bh labels are not nominated on mubeat voting for music core. mbc, you're too obvious. we can clearly see that you're sabotaging every artists on bh especially bts where dynamite is still eligible but you excluded them on the mubeat voting. mbc sabotage. mbc losers

dynamite is exclude from mubeat voting which means dynamite will not be nominated this saturday, when the song still less than 3 months old?? lmao clear the search, mbc losers mbc pathetic mbc sabotage

I CAN'T OMG SBNSMSKDK mubeat removed bighit labels on the options on their pre-votes for music core just right after the announcement of bighit making an event on the day of their year end special— damn we don't need them anyways.

the audacity of mbc to remove dynamite from mubeat voting when that song is less than 3 mos old? and all because of what? bh not giving fcks anymore? well then this just shows MBC needs BTS more than BTS needs them. let that sink in.