On a recent episode of SBS’s Archive K, they tackled the subject about K-Pop and how it expanded on a global level.

Music critic Kim Young Dae gives his take on some of the major factors that contributed to BLACKPINK’s global success.

Aside from their already well-known talent in singing and dancing, he touches base on the image that the group portrays to the public. 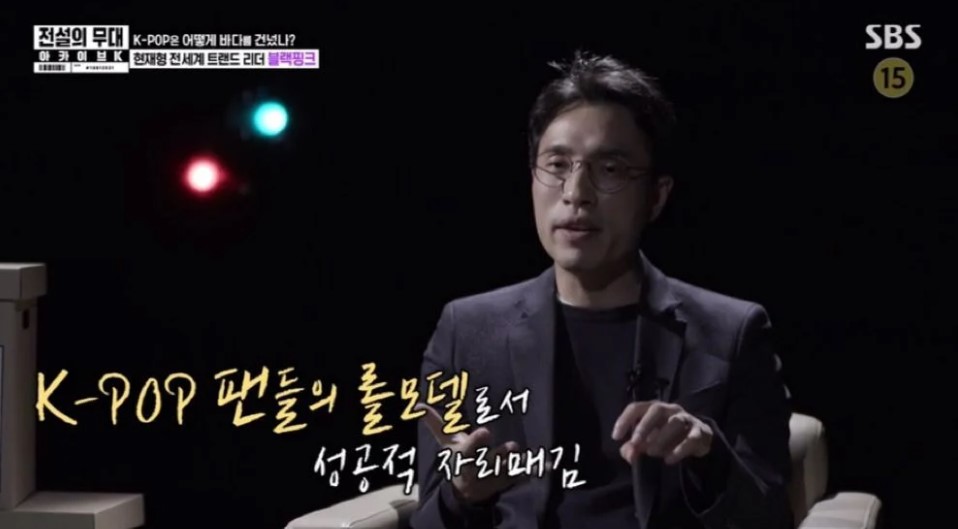 BLACKPINK shows a certain kind of image that can connect to anyone regardless of country. The swag and luxurious image that they have has succeeded in becoming the role model among K-Pop fans.

It looks like YG Entertainment knew what they were doing from the beginning when they were producing the group. 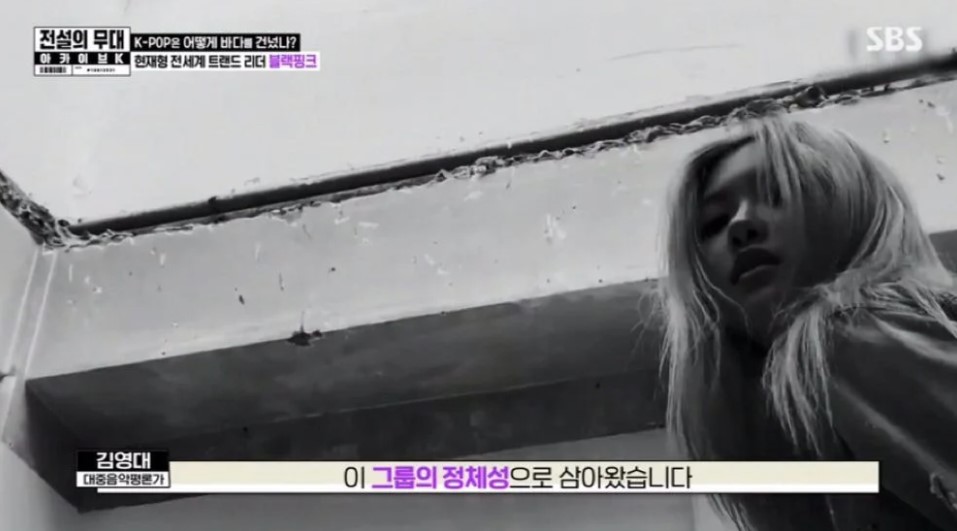 BLACKPINK made it clear from their debut on the image that they were going for. Not only with just music, but also fashion and visuals, and all the added values that are derived from it has become the identity of the group.

They took the luxury concept and made it even more powerful through connecting and working with various popular brands. 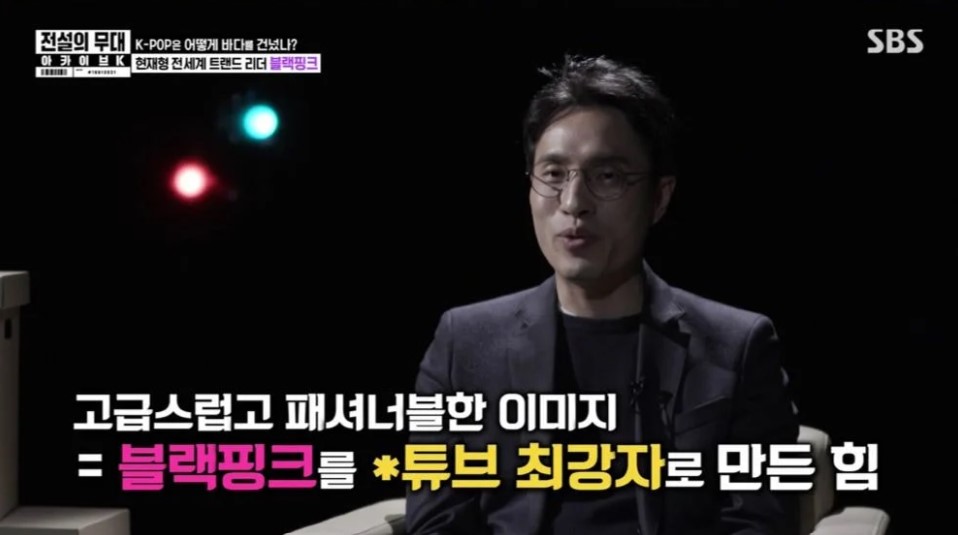 The luxurious and fashionable image of the group has given them the power to become one of YouTube’s biggest record-breakers.

Netizens felt that BLACKPINK was a girl group that had it all!

Watch the segment below!