MXM Shares Thoughts On Their Maturity, Coolest Moments, And More

MXM recently posed for the September issue of The Star magazine. 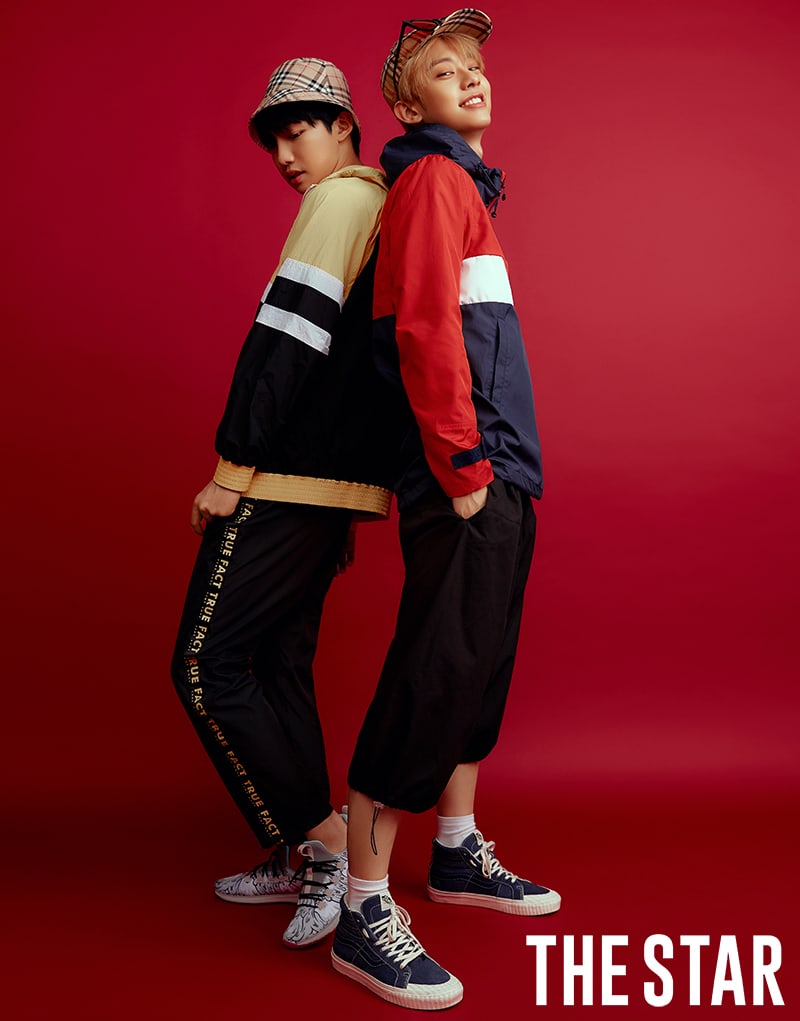 Concerning their newest album, Lim Young Min explained, “Just like this pictorial, we wanted to express ourselves on the boundary between boys and men for our first studio album. We can show people a variety of things that we haven’t shown before.” MXM expressed their gratefulness to various artists who took part in their album, including Wanna One’s Lee Dae Hwi. They said, “Even though Dae Hwi was busy with Wanna One activities, he wrote a song for us, so we’re very grateful. Also, we made the album by consulting the concept with various people, including new producers.” 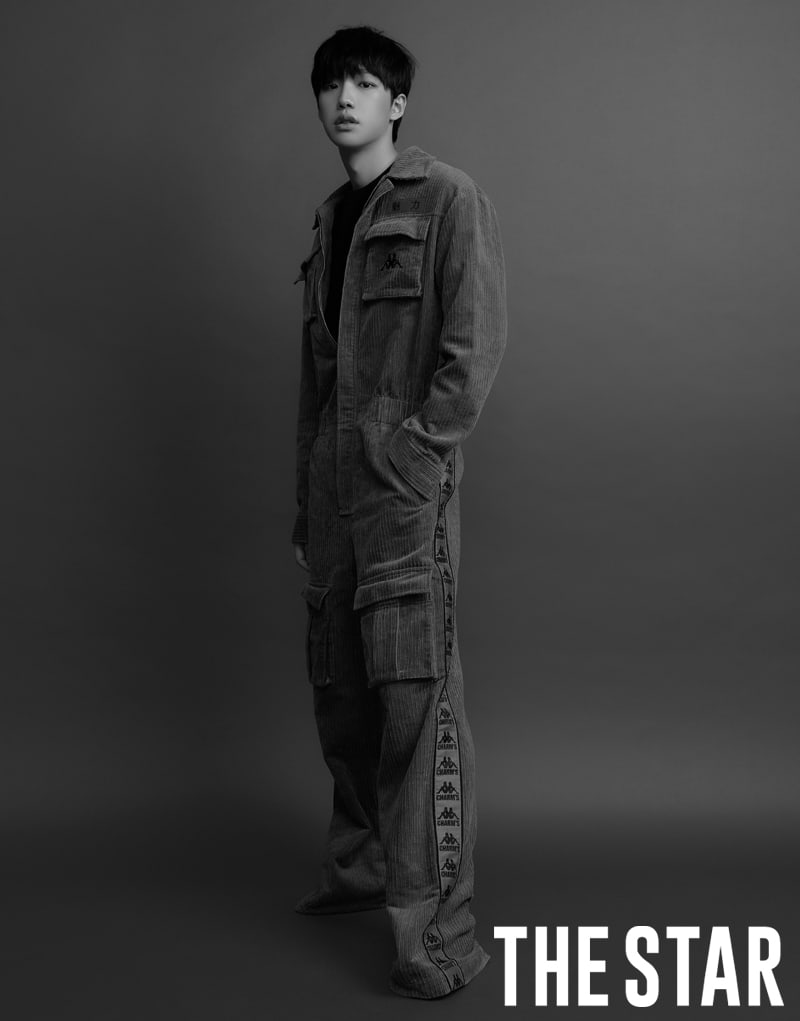 When asked if they feel closer to being a boy or a man, Lim Young Min replied a man while Kim Dong Hyun chose a boy. Kim Dong Hyun answered, “I want to show a lot through the process of going from boy to man.” They also answered their fans’ question about when they think they’re cool. Kim Dong Hyun answered, “I think I’m the coolest when I’m singing a self-produced song,” and Lim Young Min admitted, “I feel complete after I’ve done my make-up. Sometimes when I remove it, I feel a bit strange.” 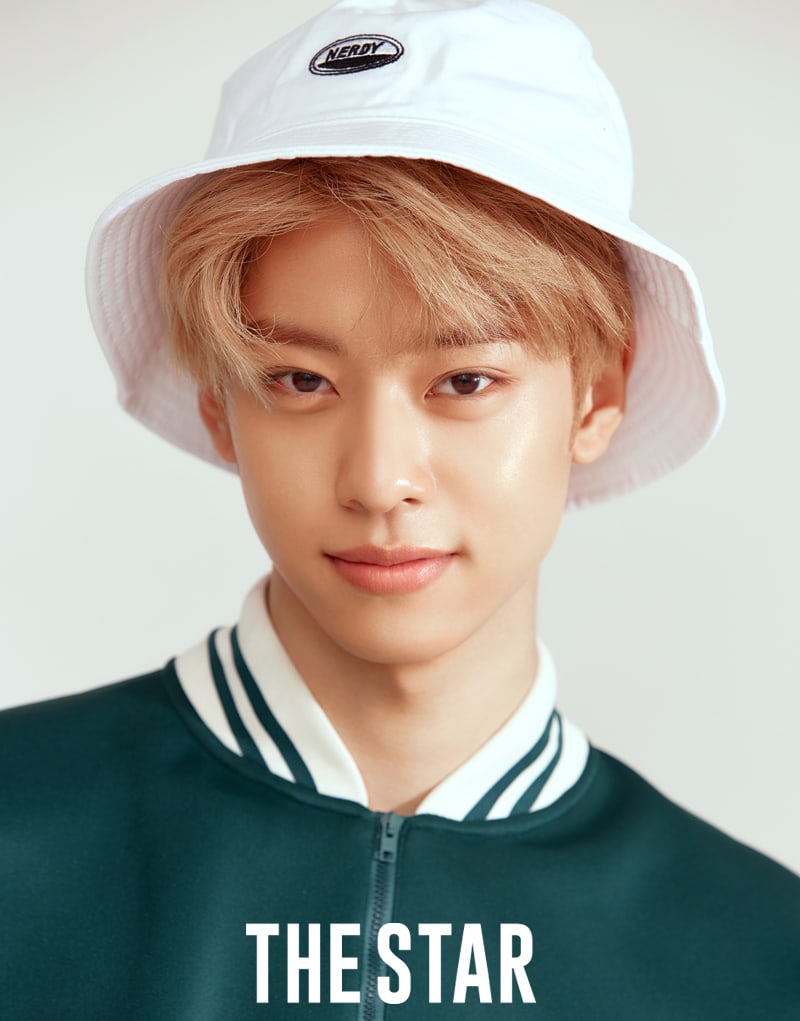 MXM was asked to introduce themselves to people who don’t know them yet. Kim Dong Hyun said, “We are just blossoming seeds that will grow into a big tree soon.” Lim Young Min shared, “Although there are people who’ve never seen MXM before, there aren’t people who have only seen us once. We are an addictive group like the lyrics of our songs, so I hope you can [at least] listen to our songs just once.”

MXM has recently been promoting “YA YA YA” from their first studio album.