MXM has revealed a behind-the-scenes making film for their upcoming mini album “Match Up”!

Watch the video below:

An album preview has been released for MXM’s upcoming comeback with “Match Up”!

MXM has dropped a new video teaser for their comeback track “Diamond Girl”!

View the photos below: 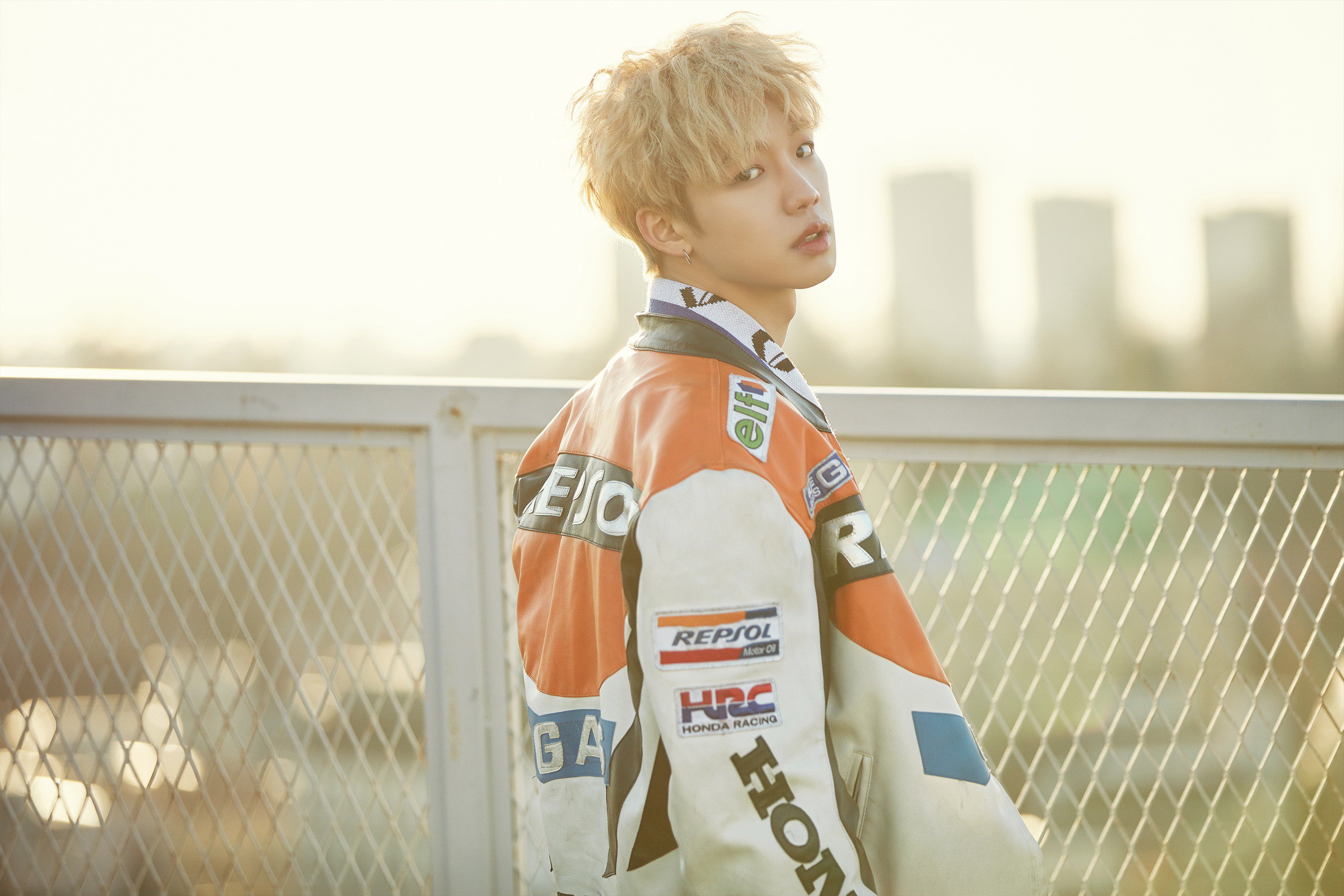 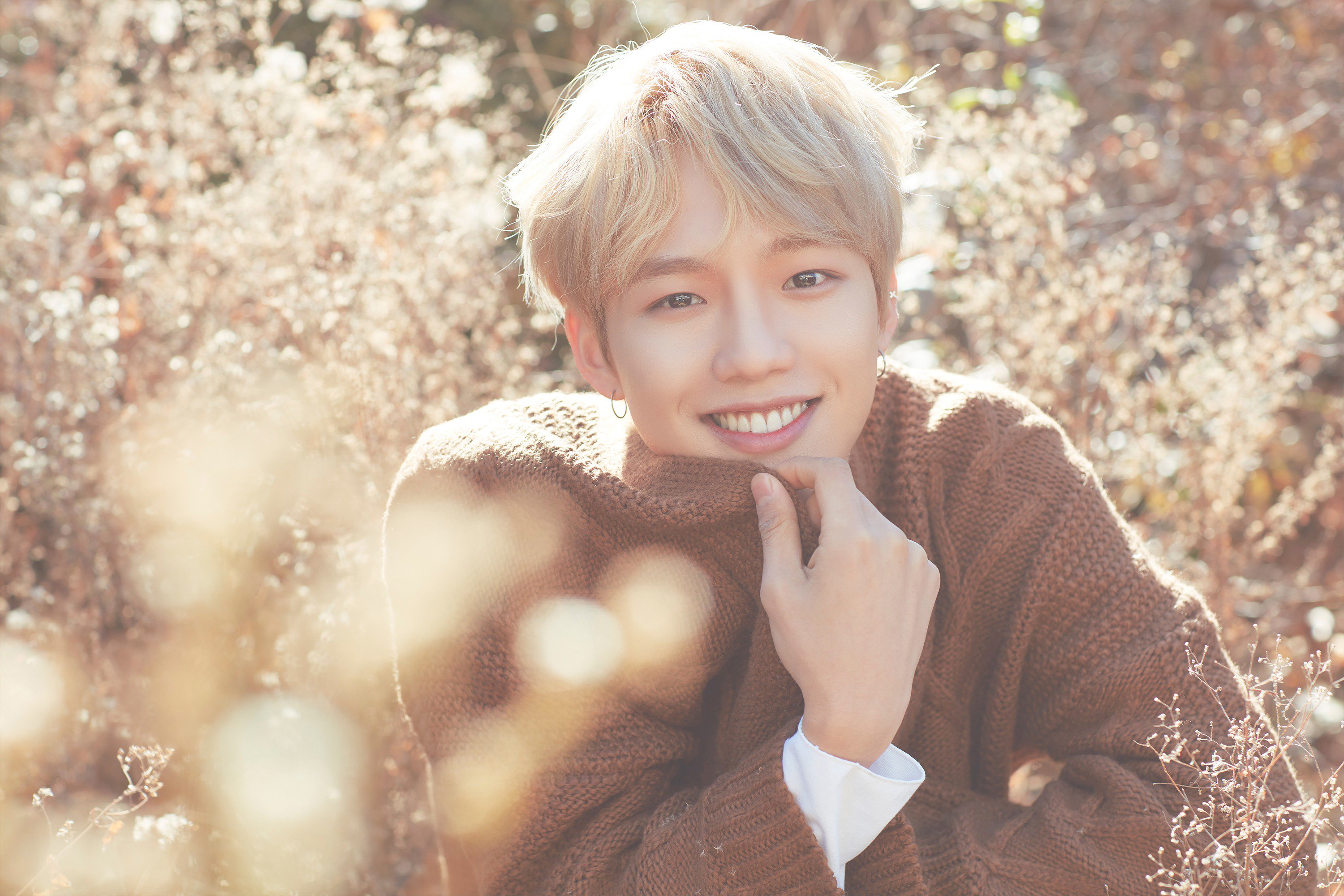 Individual teasers of Kim Dong Hyun have been released for MXM’s upcoming comeback! 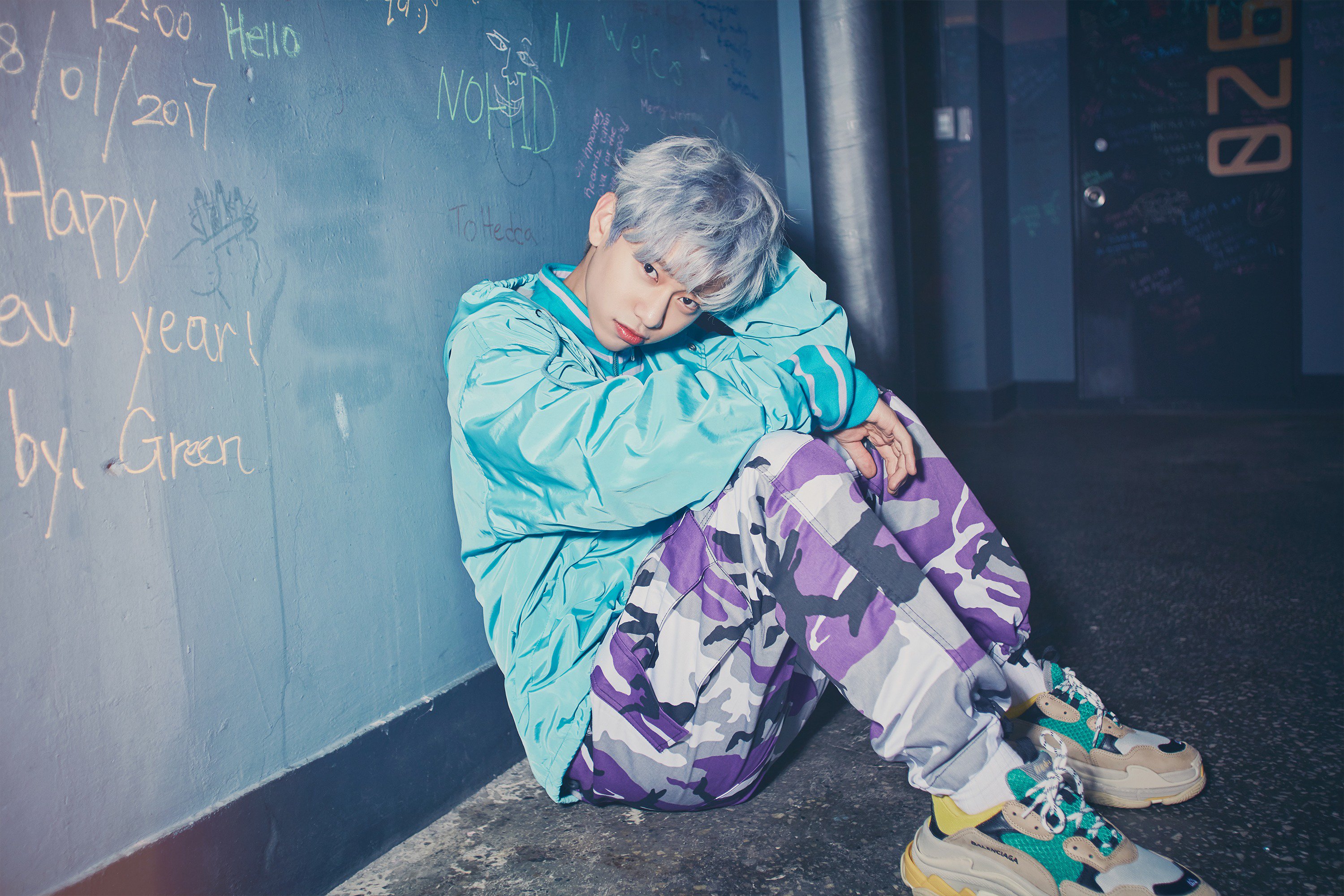 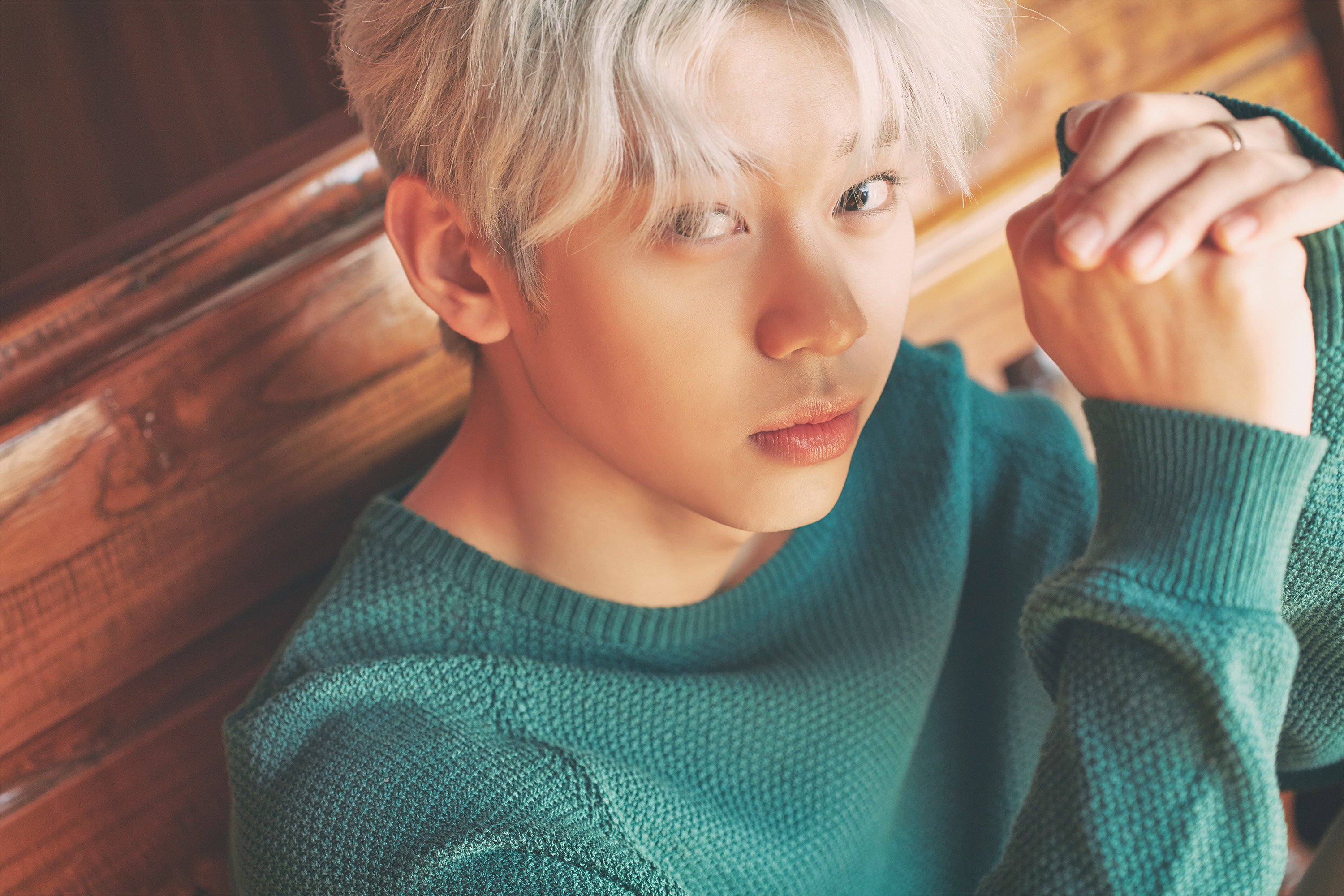 Concept photos have been released for MXM’s upcoming mini album! 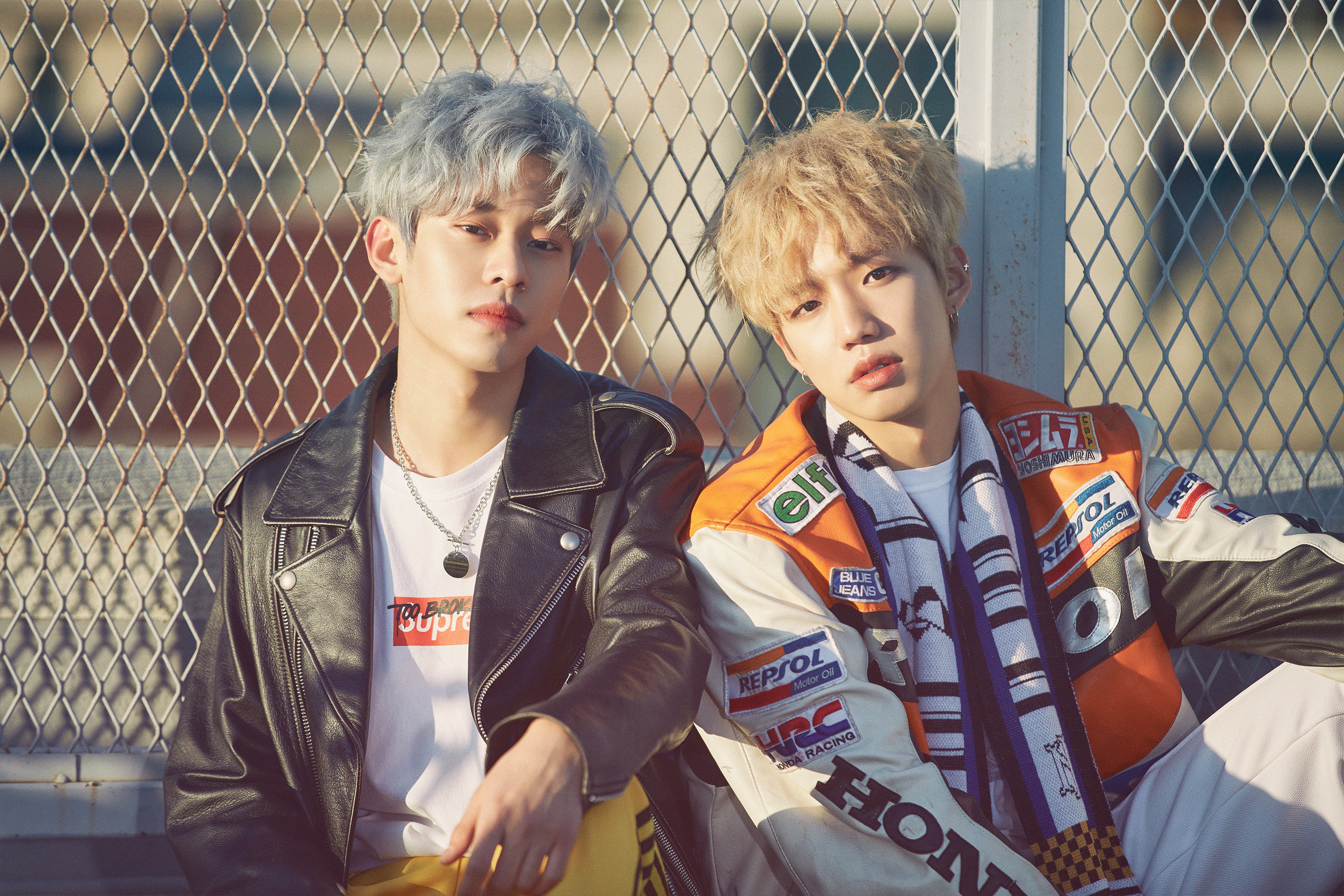 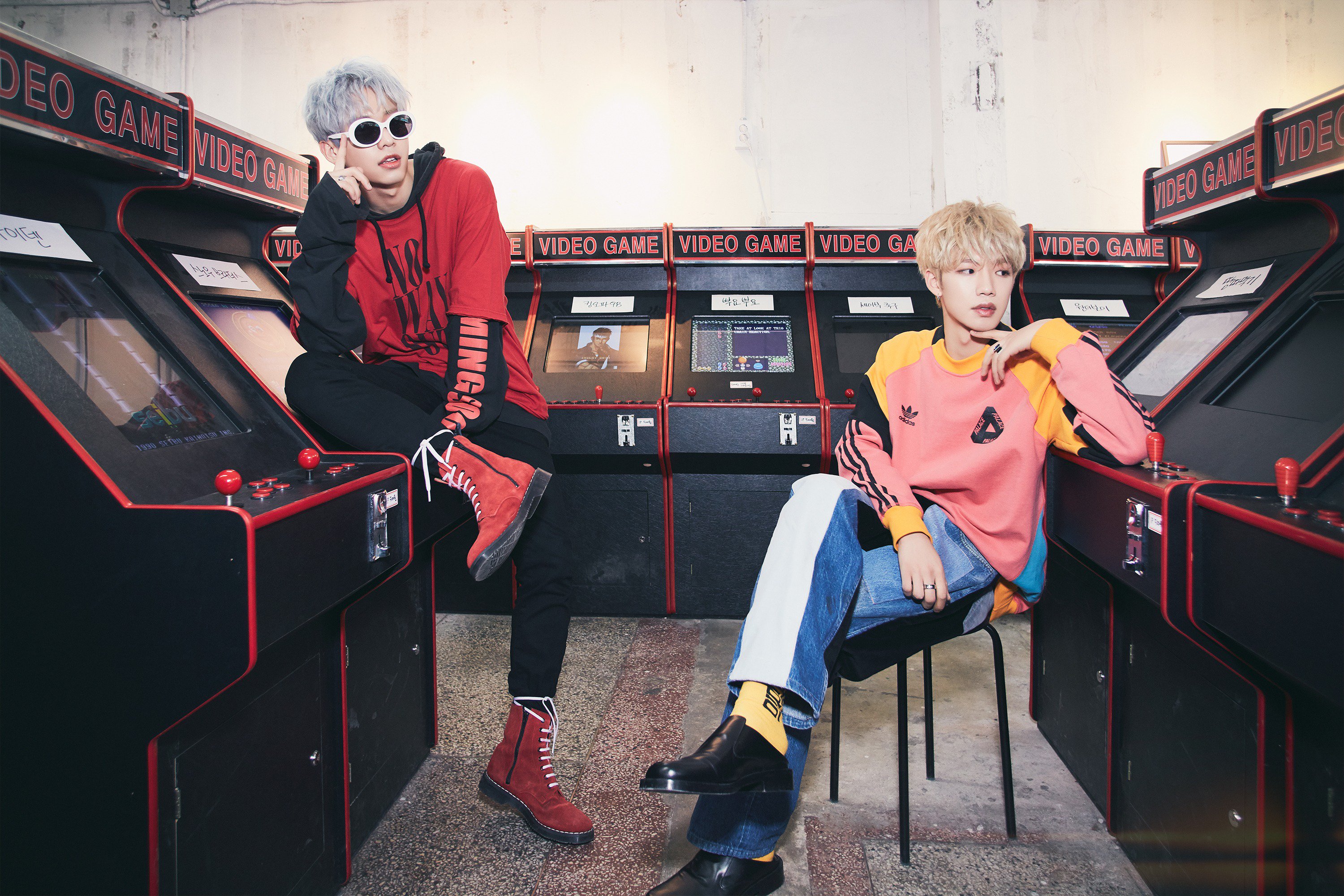 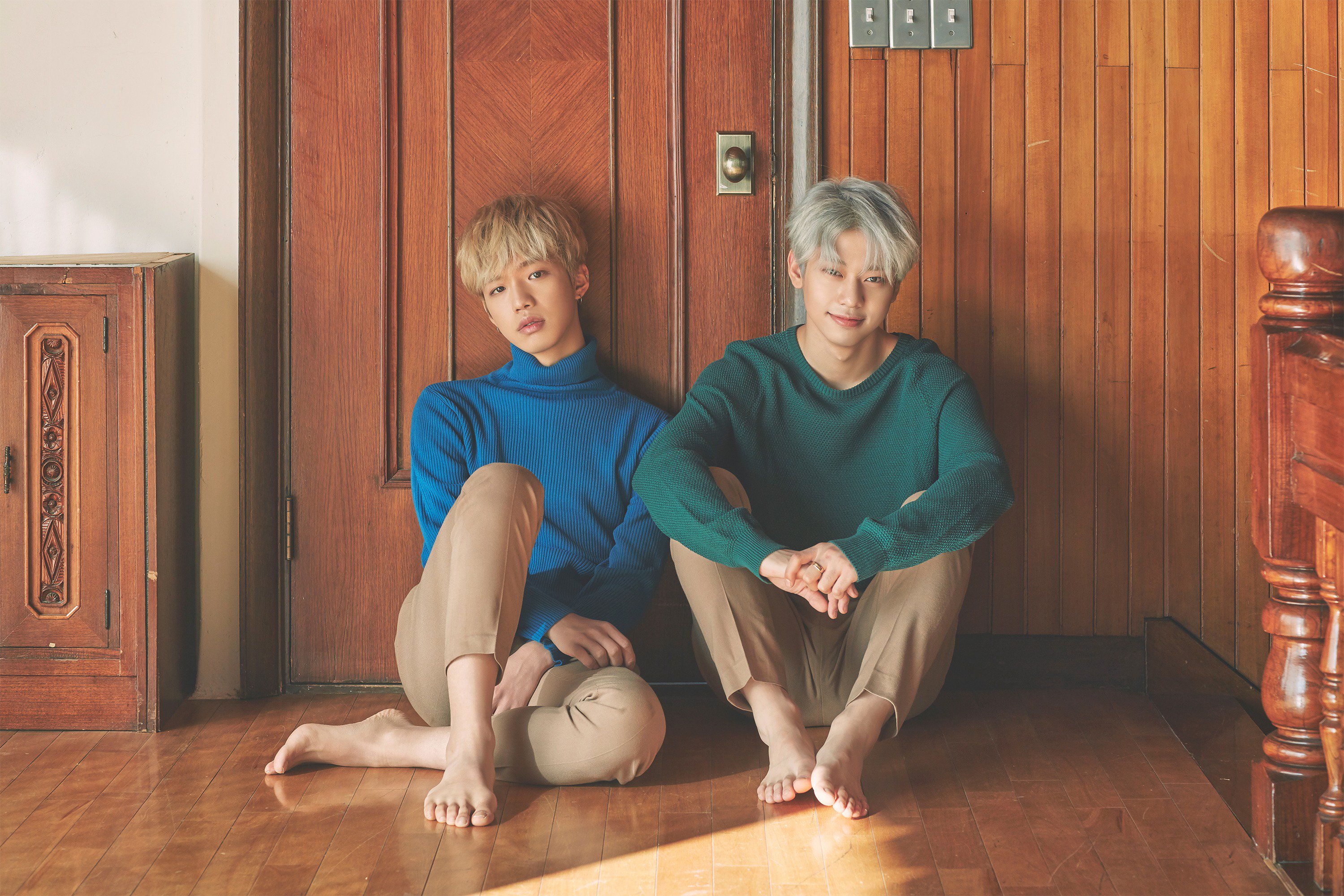 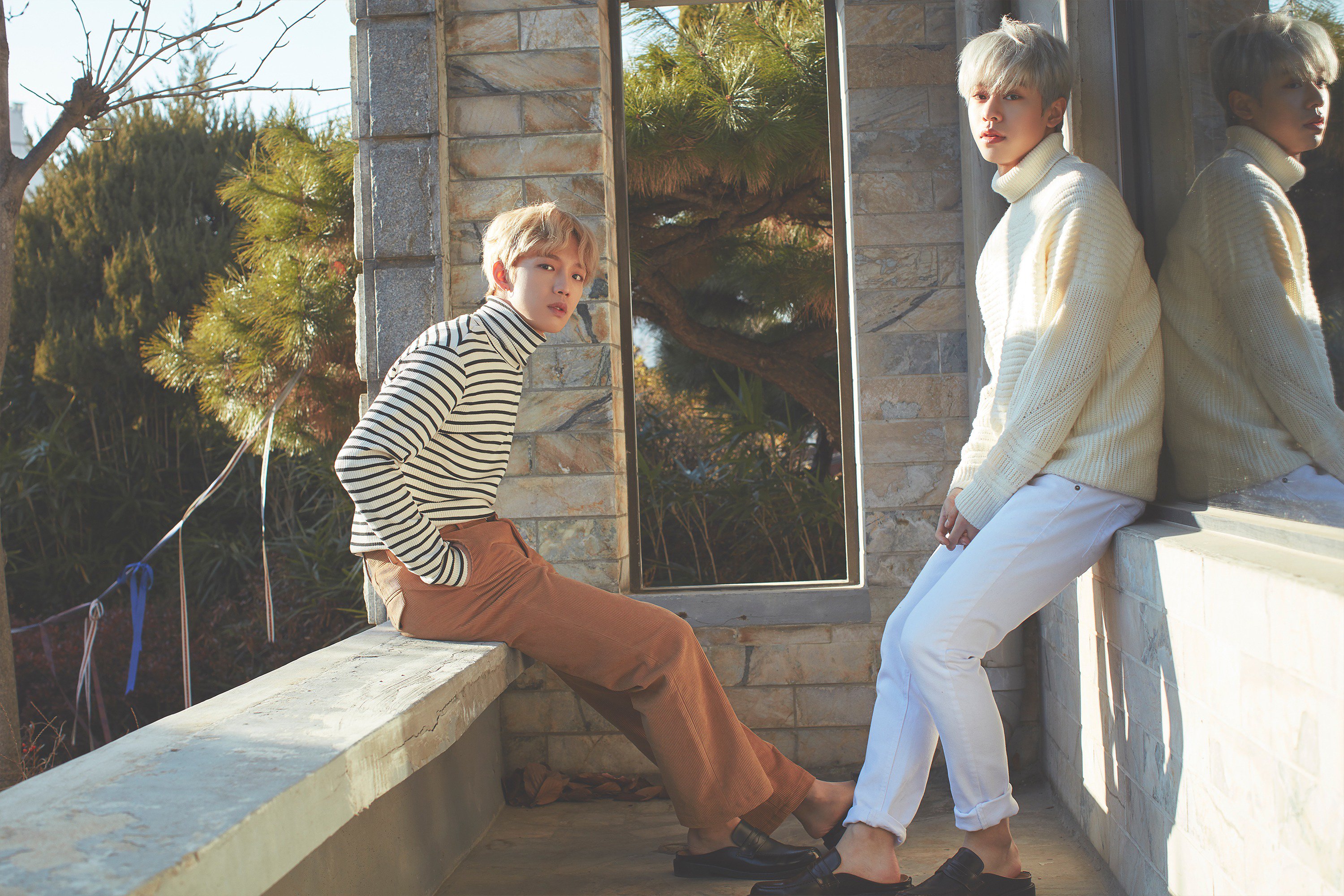 The track list has been revealed for MXM’s upcoming mini album! 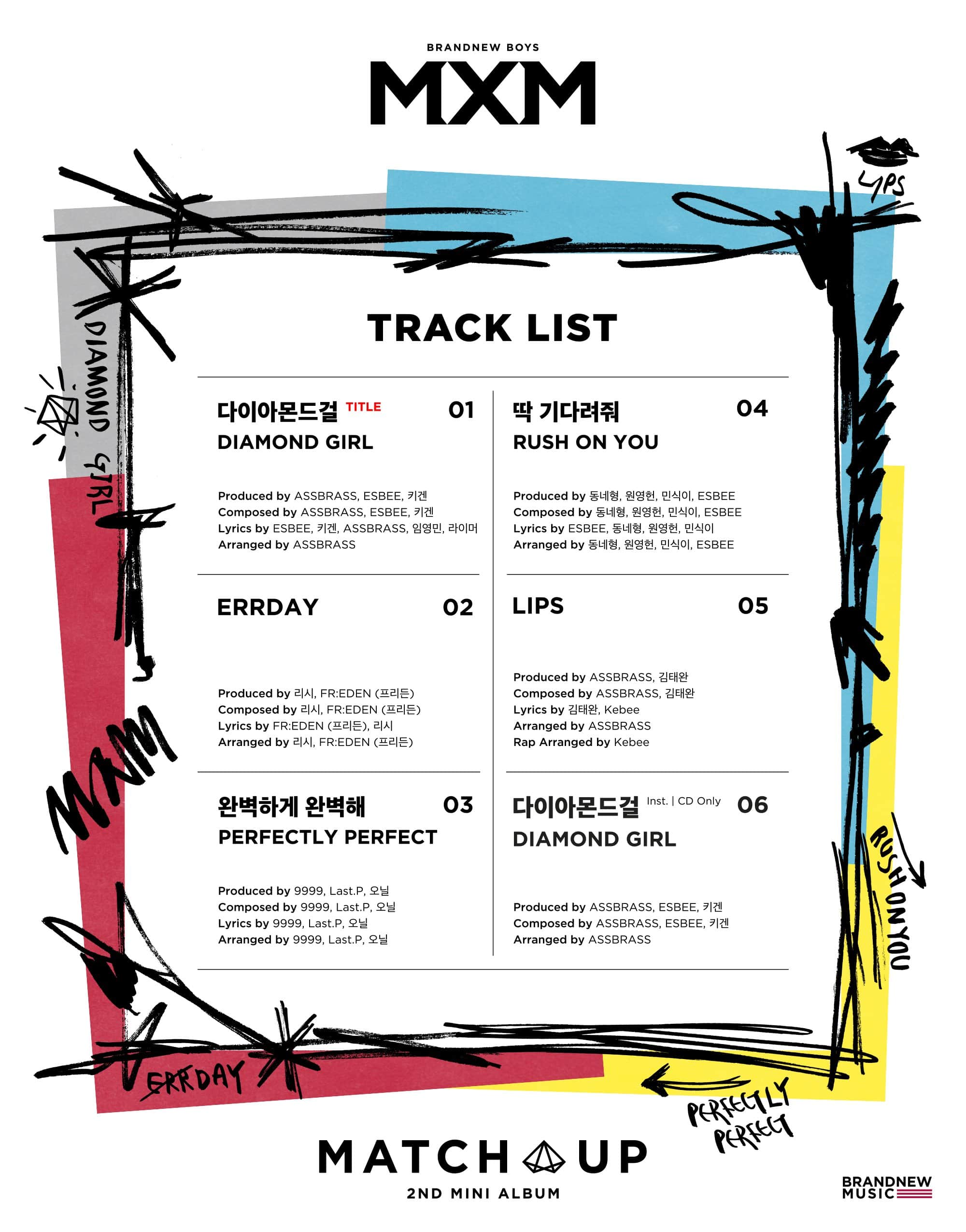 The album jacket photos have been revealed for MXM’s upcoming album “Match Up”! 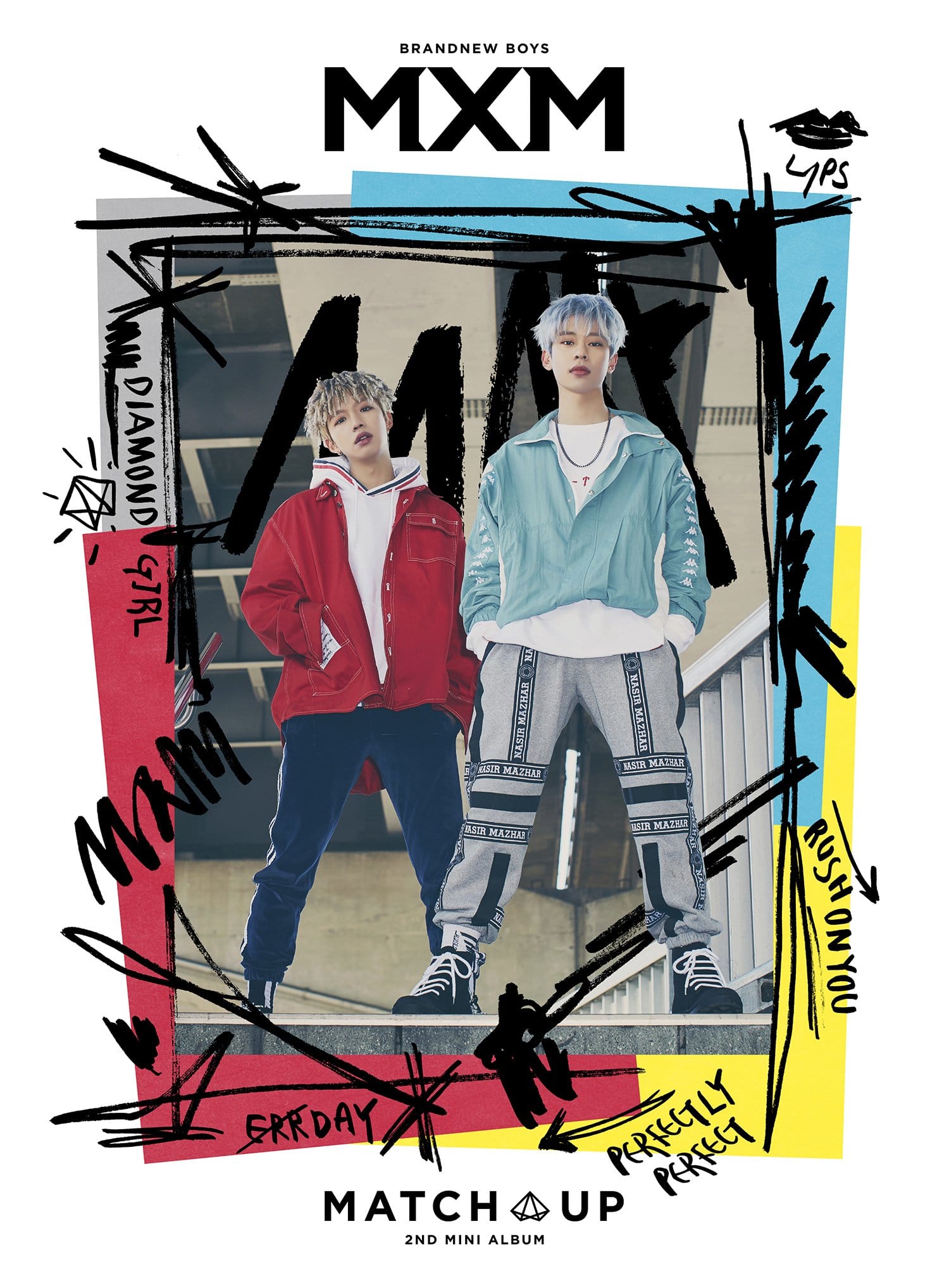 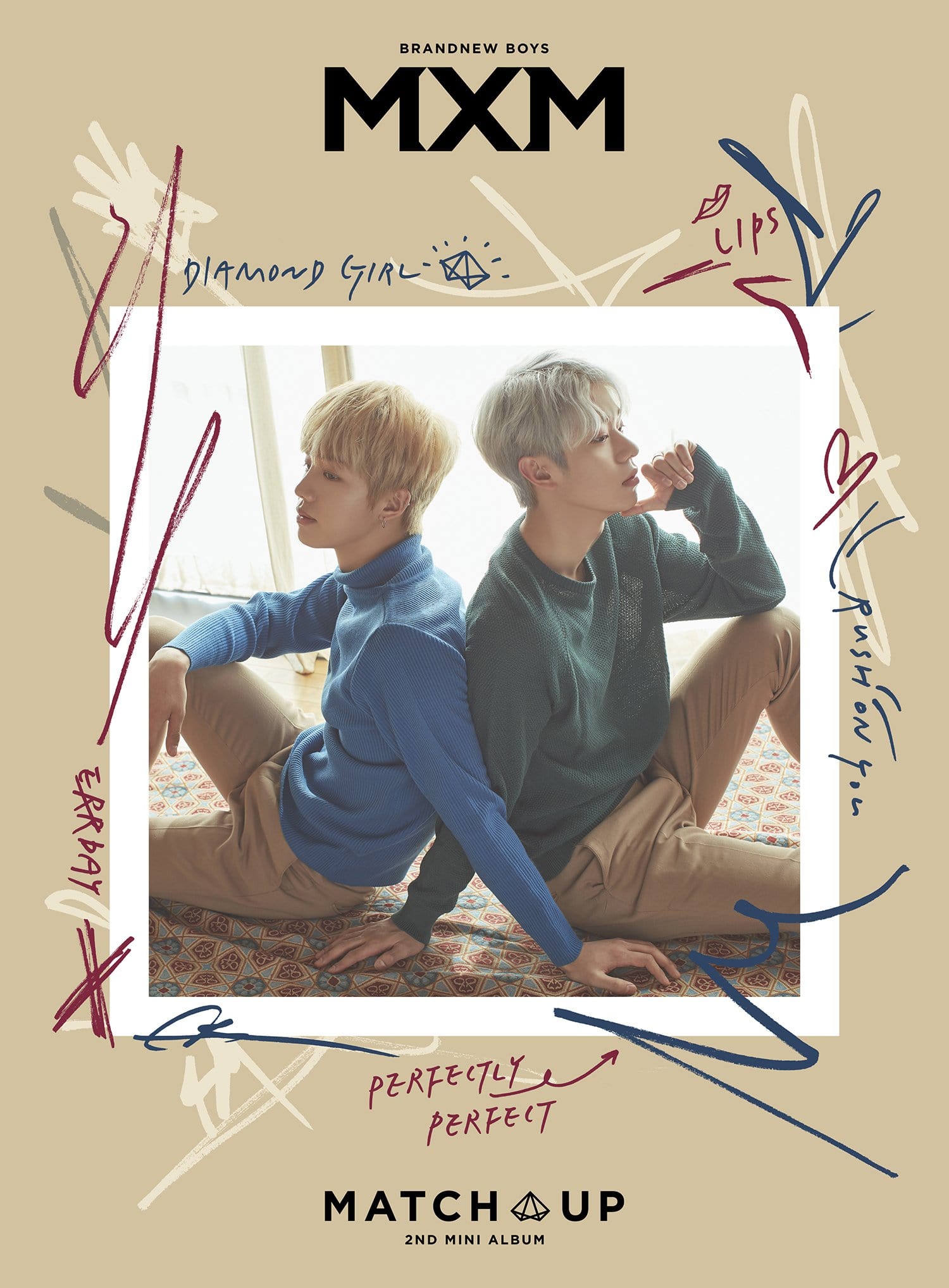 The countdown plan has been revealed for MXM’s January comeback!

The schedule shares the list of teasers that will be released ahead of the duo’s album release on January 10.

The album jacket and track list will first be revealed on December 28 and 29, respectively. They will be followed by group and individual concept photos in early January. The music video teaser will then be released on January 5, and the album preview will be revealed on January 8.

Check out the full plan below: 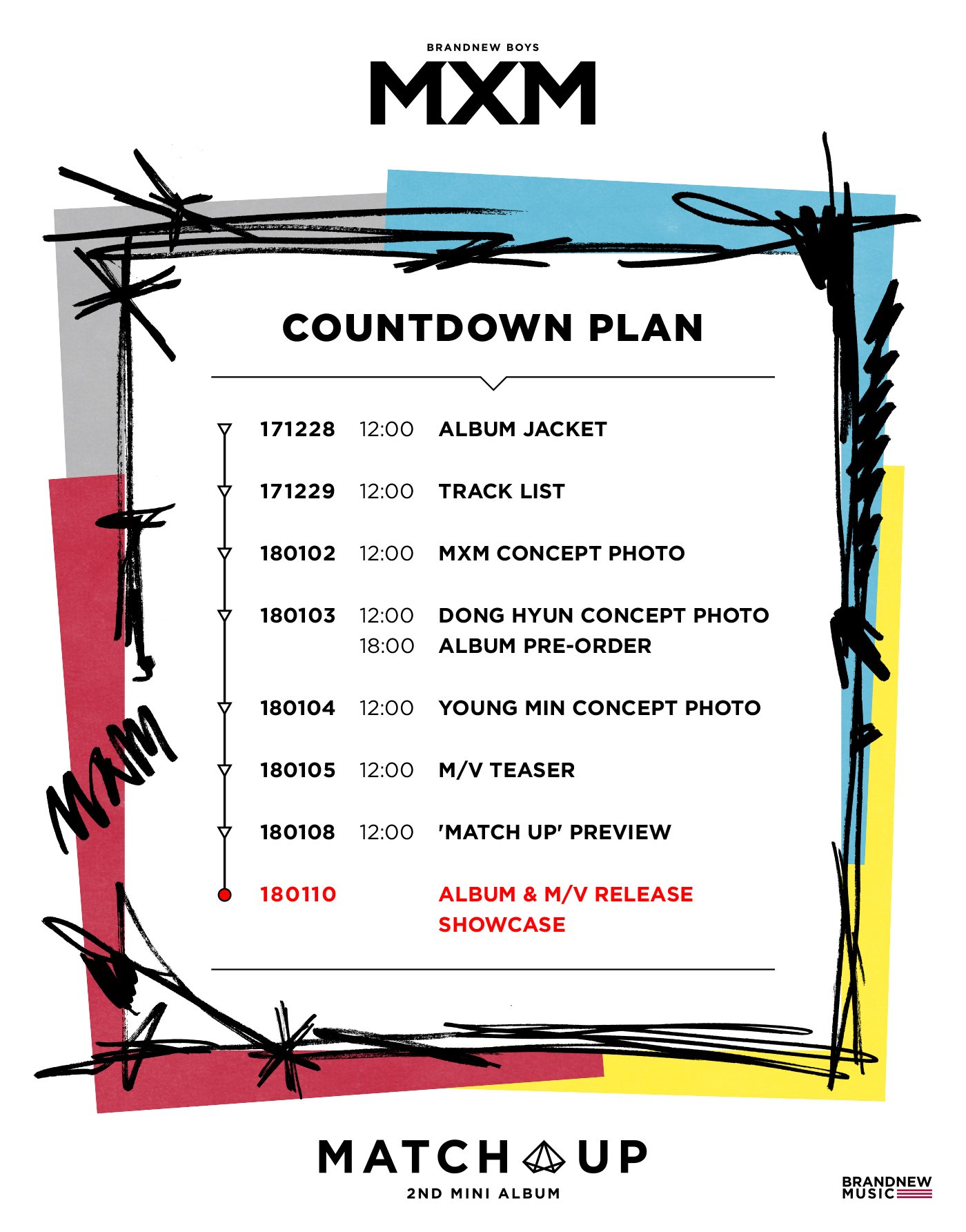