With SBS’s Monday-Tuesday drama “My Strange Hero” coming to an end, the cast shared their final thoughts for the drama.

“My Strange Hero” tells the story of Kang Bok Soo (Yoo Seung Ho), who is expelled from his high school on allegations of school violence and bullying, as he returns to the school nine years later to enact his revenge. However, his plans are cut short when he gets wrapped up in a different situation. The drama made its premiere on December 10 and is set to come to an end on February 4. 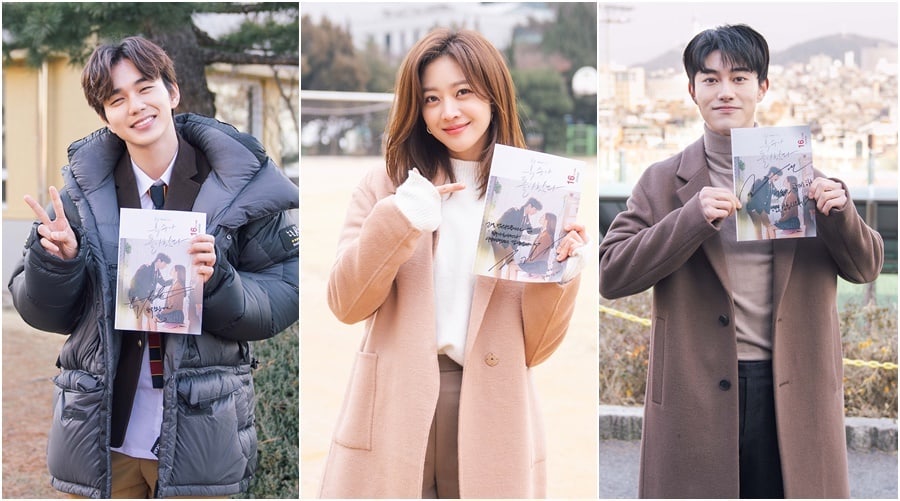 Yoo Seung Ho shared his thoughts on the drama ending as he said, “The past four months have been such a happy and enjoyable time. This drama has allowed me to go back to my past as a student. And I had such a happy time filming with the cast, crew, and director on set.” He also added, “I also want to thank the viewers for loving this drama. Though it’s over, I hope the drama will stay in your hearts as a warm memory for a long time.”

Jo Bo Ah played the role of Son Soo Jung, a high school teacher who is also Kang Bok Soo’s first love. She stated, “We were able to spend the past four winter months in warmth thanks to the dedication of our staff. I was so happy to share such precious moments with such great people. I think this will be a drama I will never forget. Thank you to everyone who has watched our drama, and happy new year.”

Playing the role of Oh Se ho, Kang Bok Soo’s antagonist, was Kwak Dong Yeon, who received praise for perfecting a role that was completely different from his past work. He stated, “I did my best to show the many layers of Oh Se Ho and the pain he holds in his heart, and though the trial and error I went through was tiring at times, I was able to grow so much from it.” He added, “I want to sincerely think my fellow cast and crew, and the viewers who loved us.”

Kim Dong Young played Lee Kyung Hyun, Kang Bok Soo’s loyal friend. He stated, “This has been a heartwarming and lovely drama. I want to express my gratitude to the viewers who cried, laughed, and got angry with all of us. Lastly, happy new year.” 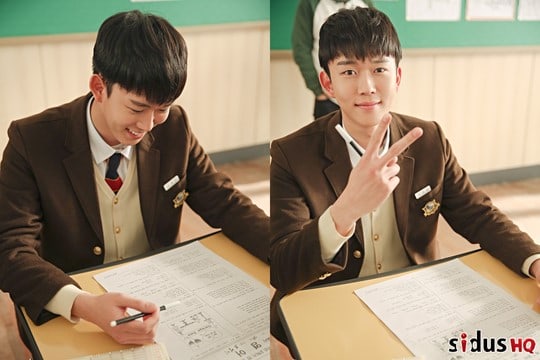 Yeon Jun Suk took on the role of Oh Young Min, a student who was always on edge and had low self esteem, but who changed after meeting Bok Soo. He stated, “I had fun wearing a school uniform for the first time in a while. It felt like I was going back to being a student. We had a close relationship on set between the cast members, crew, and director, so I’m sad the drama is over. I want to thank everyone who was with us, and I hope we meet again. Thank you to all the viewers who stayed with us till the end.” 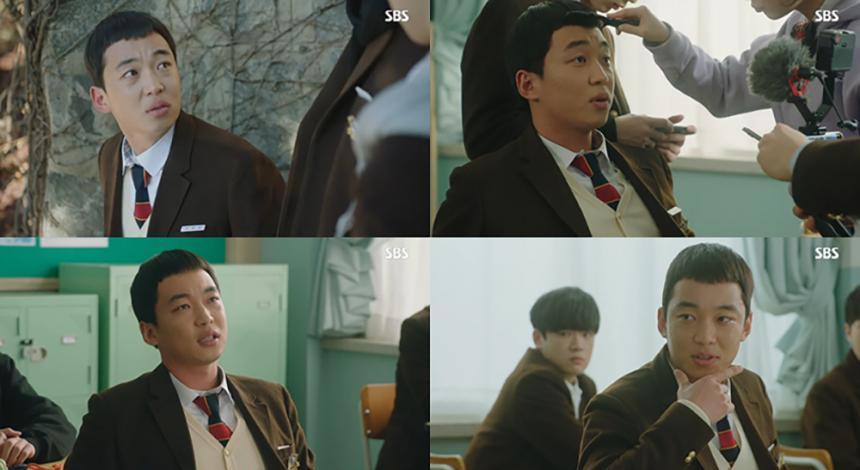 Oh Hee Joon played Kim Jae Yoon, who looked a bit old for his age but was loyal to the core to his friends. He said, “It feels like yesterday that we started filming, but it’s already over and I can’t believe it. It’s already been ten years since my school days, but being here brought back a lot of memories, so I won’t forget this drama. Thank you to all the viewers who stayed with our drama.”

Finally, Kim Mi Kyung, who played the caring and reliable mother to Kang Bok Soo, stated, “There was more that I wanted to show to the viewers, but I can’t believe it’s already our last episode. I am so grateful to all the cast members who worked hard despite the cold weather. And I’m also grateful to the director, screenwriter, and crew.” She also stated, “I hope this drama encourages people to pay more sincere attention to troubles children face. I think some adults forget about their childhoods. We should look back on those times, and use that memory to give children realistic help rather than forcing them into things.”

“My Strange Hero” is set to have its grand finale on February 4 at 10 p.m. KST. Catch up with the latest episodes before the drama ends!