The case of 22-year-old Son Jeong Min has been making constant headlines across the nation due to the growing mystery behind his disappearance and death.

On April 24, Son Jeong Min went to Han River Park with his friend ‘A,’ where they proceeded to drink and eat together. After their festivities, it was reported that Son and his friend both fell asleep at the park. Son’s friend ‘A’ woke up around 4:30 AM the following morning to find that Son was nowhere to be seen. After Son Jeong Min was reported missing, his body was found 5 days later in the Han River.

While the case seemed to be accidental upon first glance, numerous signs began to show that something was not right with Son’s death.

The police found an unexplainable wound on Son’s head once his body was recovered, which raised initial suspicions. Further questions were raised when it was revealed that Son’s friend ‘A’ had returned home with Son’s cellphone the evening that they drank together. ‘A’ made claims that he used Son’s phone only because his was not working.  The police later made reports that A’s phone was completely broken, as it was smashed and unable to turn on.

This is not the only suspicious behavior that ‘A’ acted upon following Son’s disappearance and death. It was reported that following their evening together, ‘A’ threw away the shoes he was wearing during the night he was with Son Jeong Min before he disappeared.

It was also further reported that ‘A’ called his parents after realizing Son was missing, instead of calling the police or Son’s parents. After receiving his call, A’s parents came to Han River Park to search for Son Jeong Min together. After an unsuccessful search, it was then that A’s parents finally decided to inform Son’s parents about their son’s disappearance.

Many began to suspect the friend even more when it was reported that he and his parents did not appear at Son’s funeral despite the circumstances.

It is in the best interest of the Seoul Metropolitan Police Department to investigate all possibilities. It is necessary to check all the leads in order to find out the truth.

To date, the police department has secured a total of 54 CCTVs that were near the site of Son’s disappearance. They will be analyzing the footage to determine additional details regarding Son’s death. It was also reported that the police department secured a list of all the 133 vehicles that were seen entering and exiting the Han River Park. They will be checking black box video footage of the vehicles to help Son’s case. The police department also revealed that they would be tracking down any potential witnesses who were present at Han River Park on the evening of Son’s disappearance. 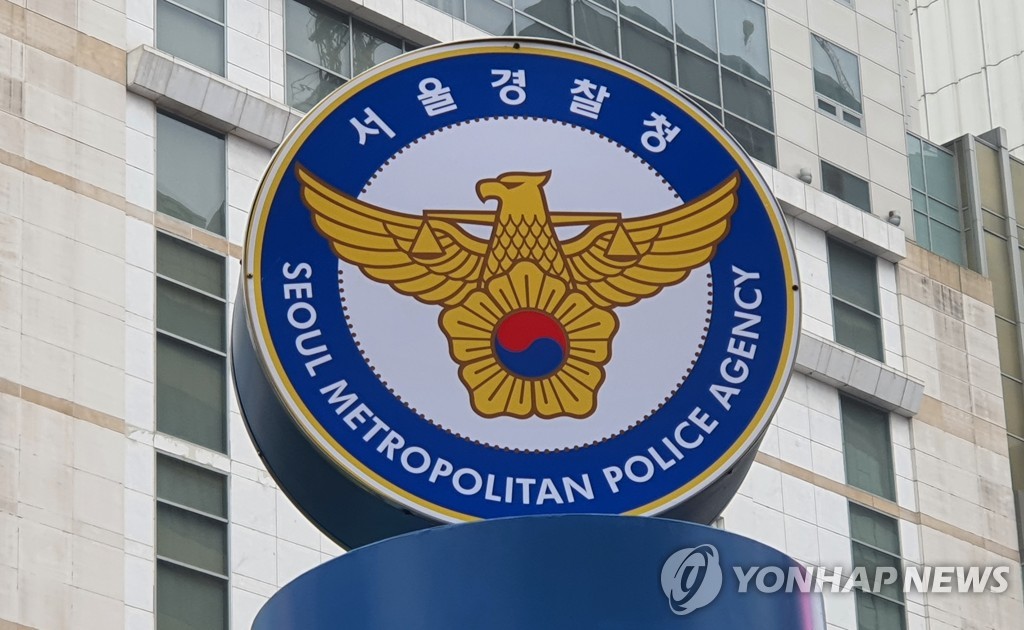 Son Jeong Min’s case has rocked the South Korean public due to the heartbreaking circumstances, as well as what they believe is bad policing. A national petition was filed, asking for the police department to solve his case and to formally investigate Son’s friend. “The submission of A’s parents’ phones was denied by the police and they failed to show at his funeral. ‘A’ threw away the shoes he wore the night of Son’s disappearance. We don’t understand why the police aren’t investigating ‘A’ but rather random witnesses. We want an explanation.” The petition has garnered over 100,000 signatures so far.