Park Bo Gum‘s recent drama, tvN‘s Record of Youth is currently airing, and along with his appearances in the show, he has been updating fans with behind the scenes photos through Twitter. 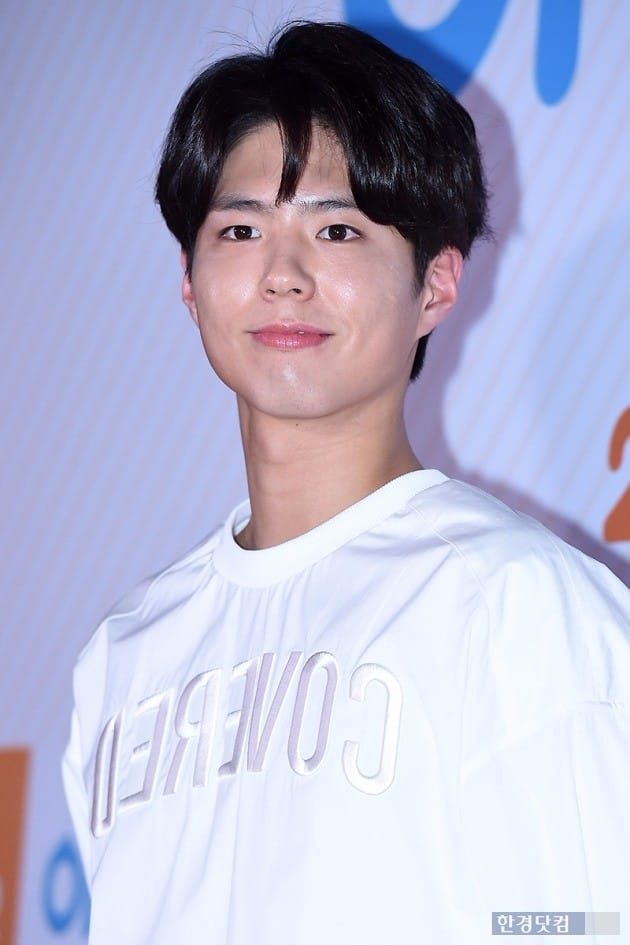 Just today, Park Bo Gum shared photos of himself alongside co-star, Byun Woo Seok along with the caption,

You’re cool in your own way, and I’m cool in my own way.

And ahead of this post, Park Bo Gum posted photos of himself along with another line from the currently airing drama.

That’s not all. Just one day prior, Park Bo Gum shared yet another selfie and another line from the drama.

But what had fans confused was the fact that Park Bo Gum is currently serving in the military. So many assumed that his agency was posting on his behalf, but that might not be the case at all. 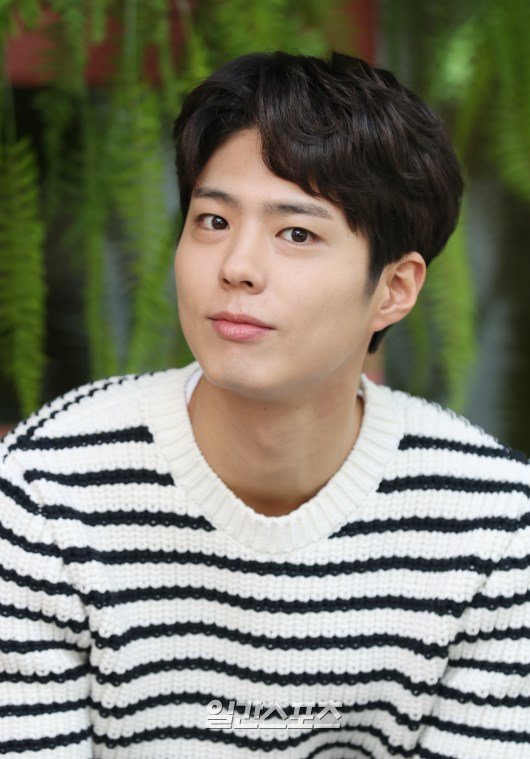 According to many fans, Park Bo Gum often used the scheduling function on Twitter even before he enlisted in the military. 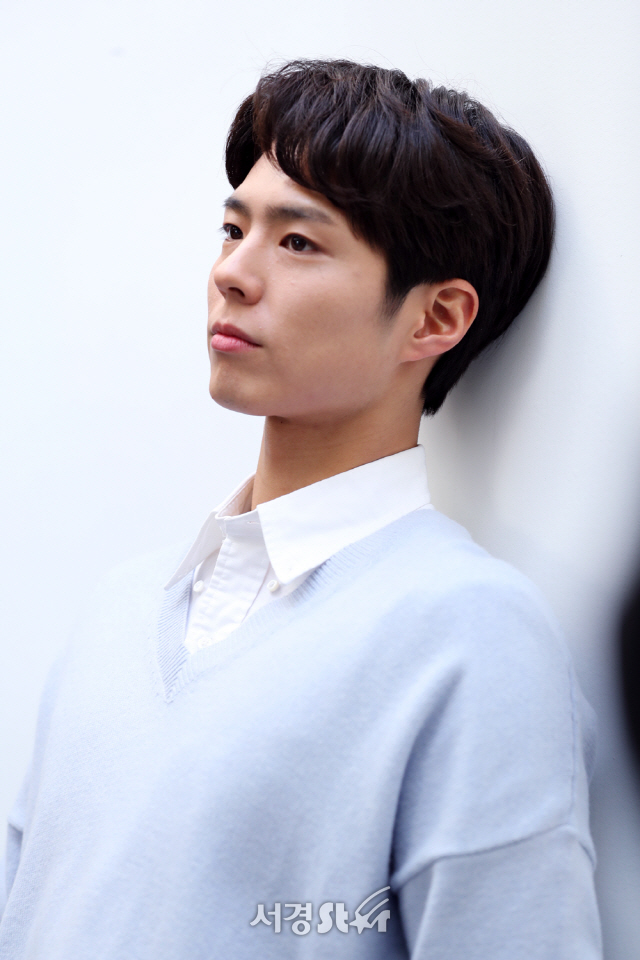 Moreover, he apparently scheduled his posts to go off at the exact time his current drama aired, making fans believe that Park Bo Gum scheduled these posts for his fans before enlisting in the military. 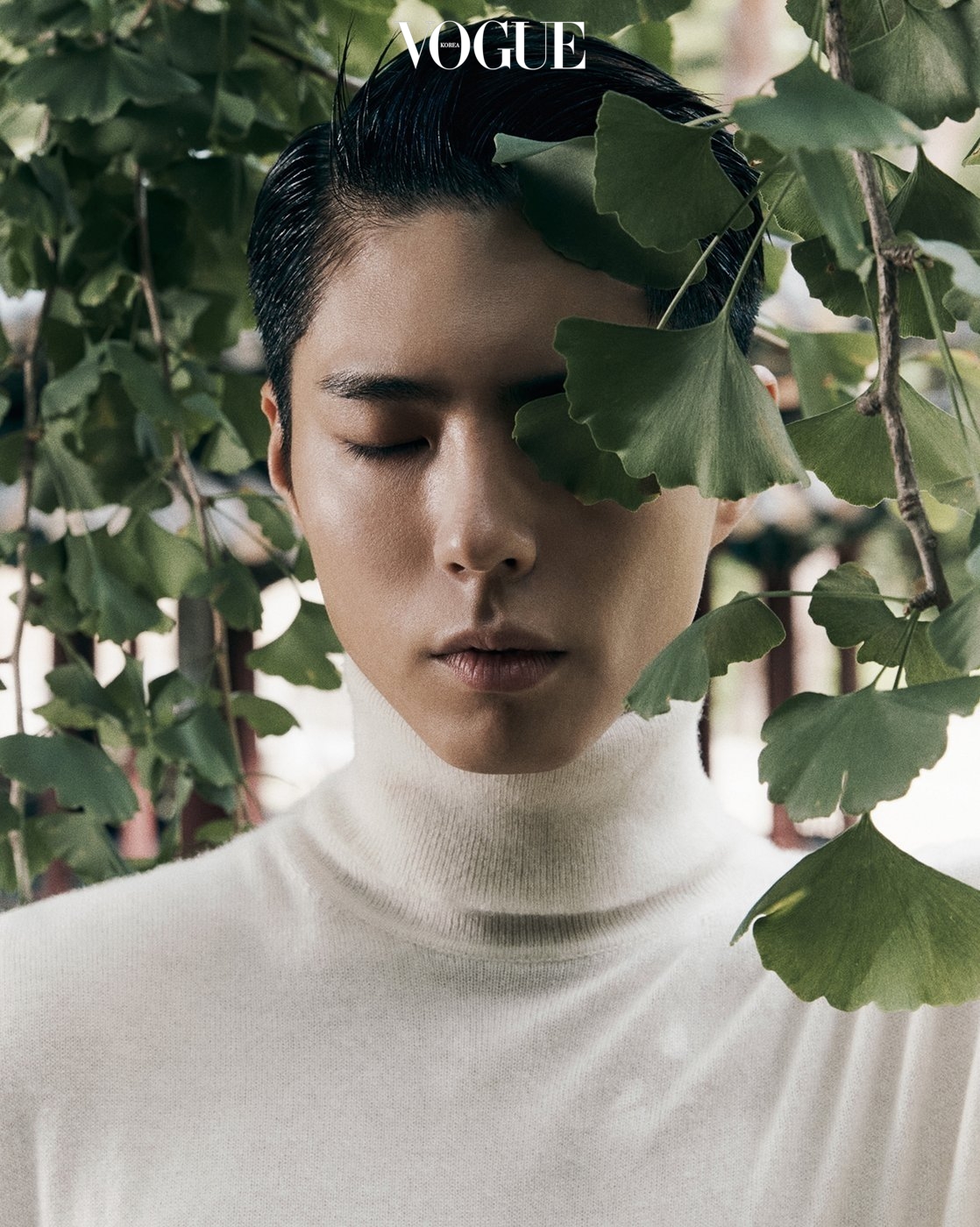 If that’s the case, Park Bo Gum left yet another gift for fans during his absence like the sweet man he is. 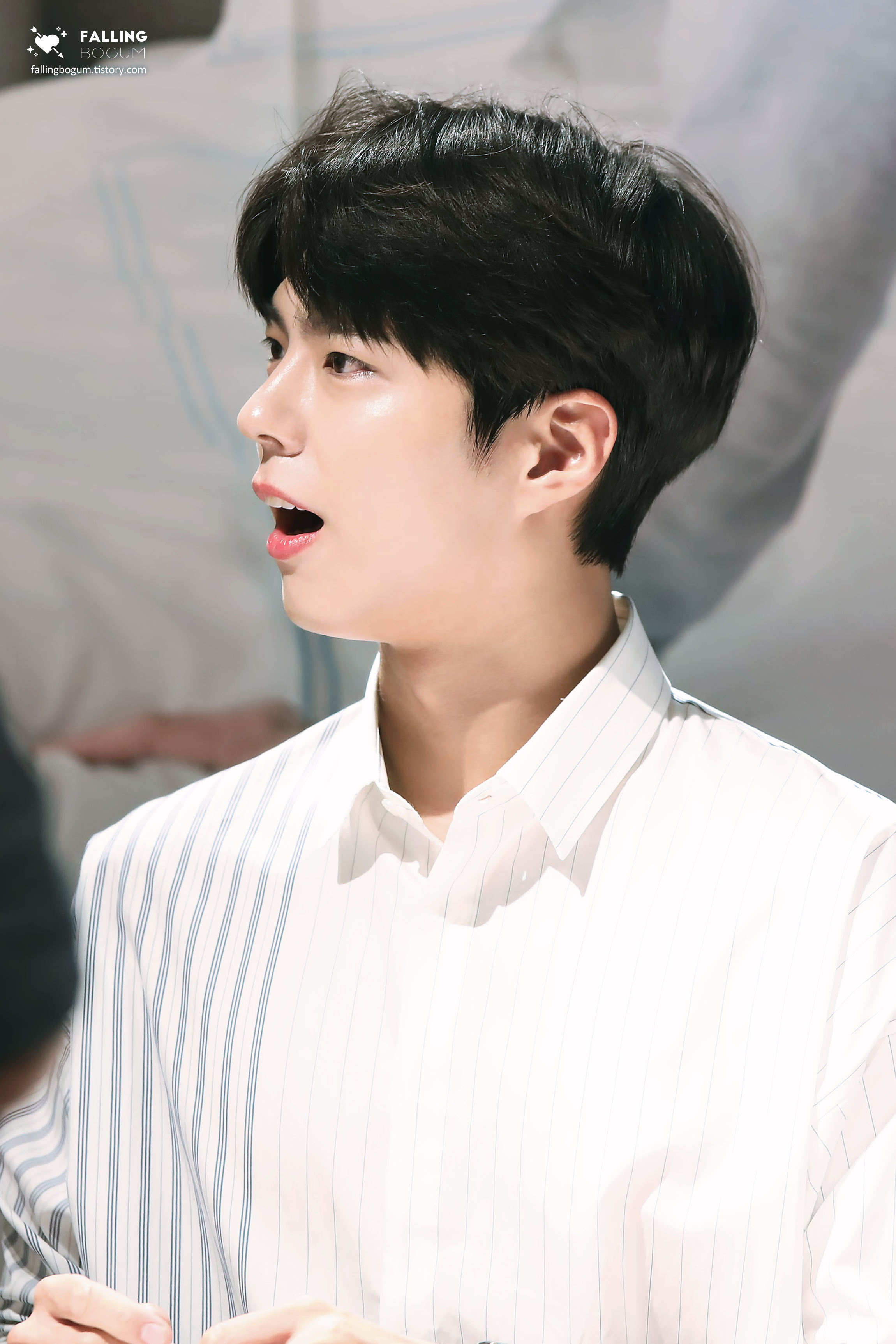 His drama, Record of Youth is currently streaming on Netflix.