On April 27, Nielsen Korea reported that the April 26 broadcast of “Mystery Queen” garnered 10.7 percent ratings. Although this is 0.2 percent lower than the previous episode, the drama still managed to hold the No. 1 spot in its time slot. 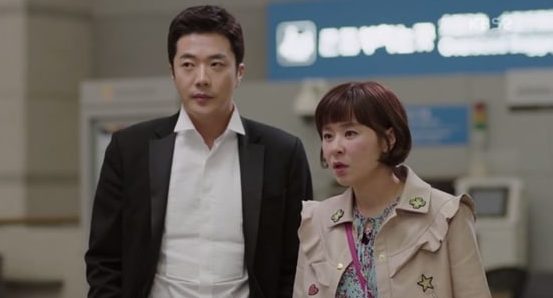 “Mystery Queen” centers around a housewife (played by Choi Kang Hee) who joins hands with a police detective (played by Kwon Sang Woo) to solve some crimes.

Watch the latest episode of the drama below!