On April 6, Nielsen Korea reported that the April 5 premiere of “Mystery Queen” took first in its time slot with a viewership rating of 11.2 percent. 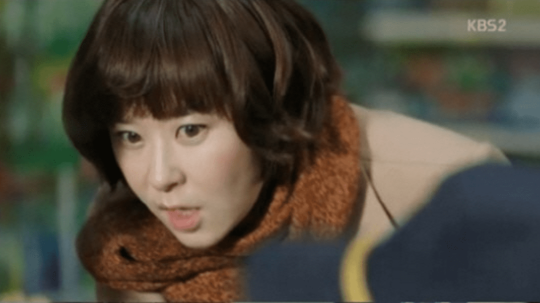 The viewership rating was lower than its predecessor “Chief Kim‘s” finale, which drew a viewership rating of 17.2 percent, but enough to put it over the edge with its competitors, SBS’s “Saimdang, Light’s Diary” and MBC’s “Radiant Office.” “Mystery Queen” also beat the ratings for “Chief Kim’s” premiere, which was 7.8 percent. 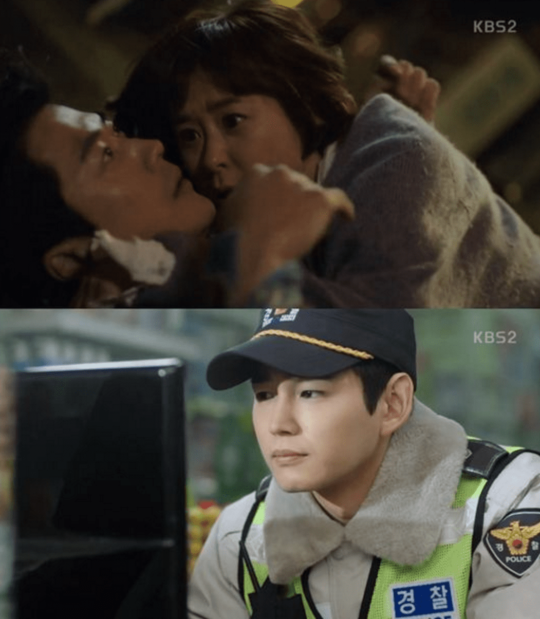 “Mystery Queen” is about a housewife with a love and talent for detective work (Choi Kang Hee) and a hard-boiled, hard-working police detective (Kwon Sang Woo) who team up to solve a crime.