During the interview, Han Ji Min and Nam Joo Hyuk revealed their reasons for deciding to star in JTBC’s drama “Radiant.” The drama tells the story of Kim Hye Ja, a woman with the ability to travel through time who turns into an old woman in her 70s after an unfortunate accident. 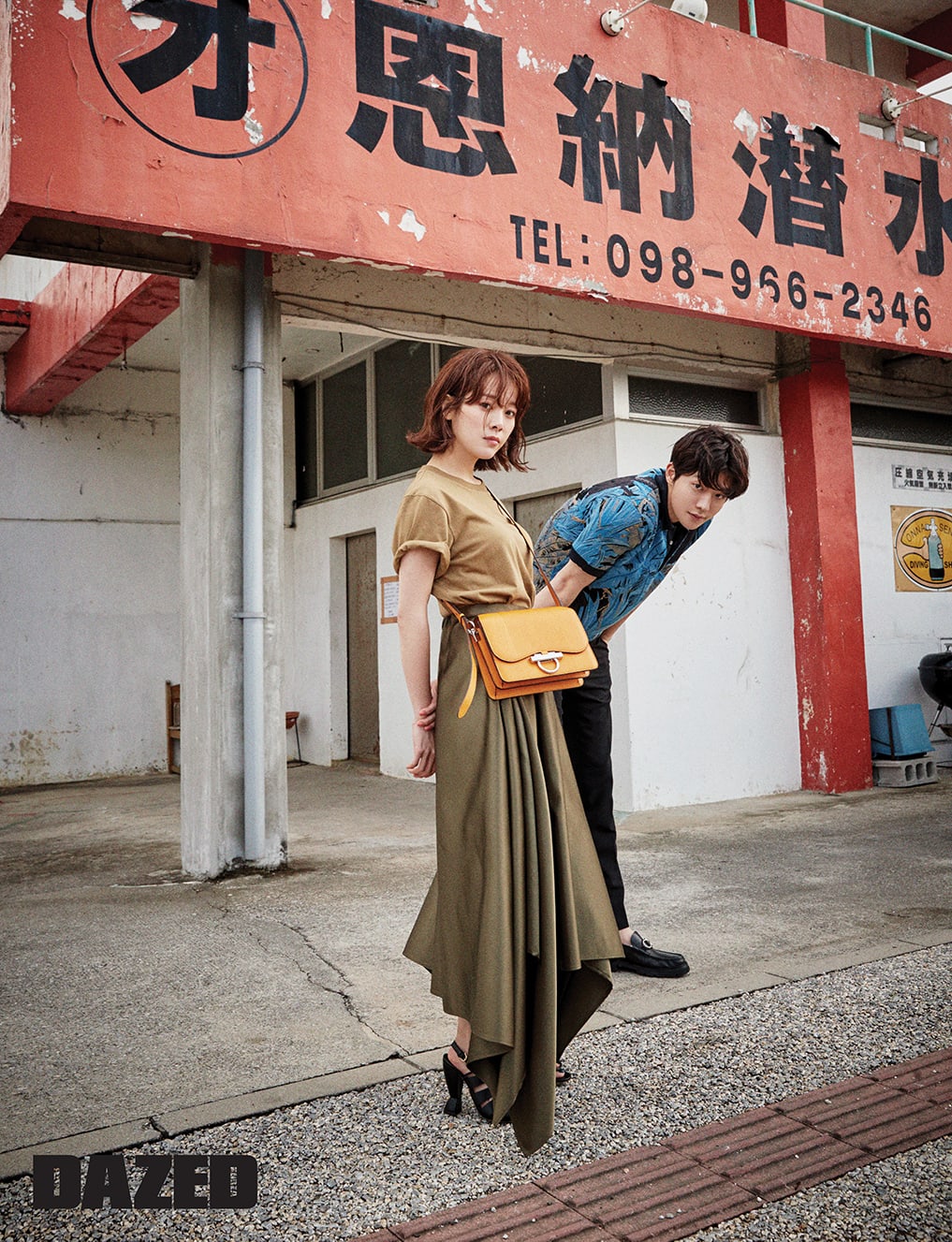 Han Ji Min said, “I received the script for ‘Radiant’ while I was preparing for tvN’s ‘Familiar Wife‘ last summer. I wasn’t thinking about my next project at the time, but when I heard that ‘Radiant’ is a tribute drama for Kim Hye Ja, I said I would do it no matter what.”

She continued, “It is a drama that really lets you think about the value of life and happiness. While you watch it, you will most likely find yourself quietly crying.” 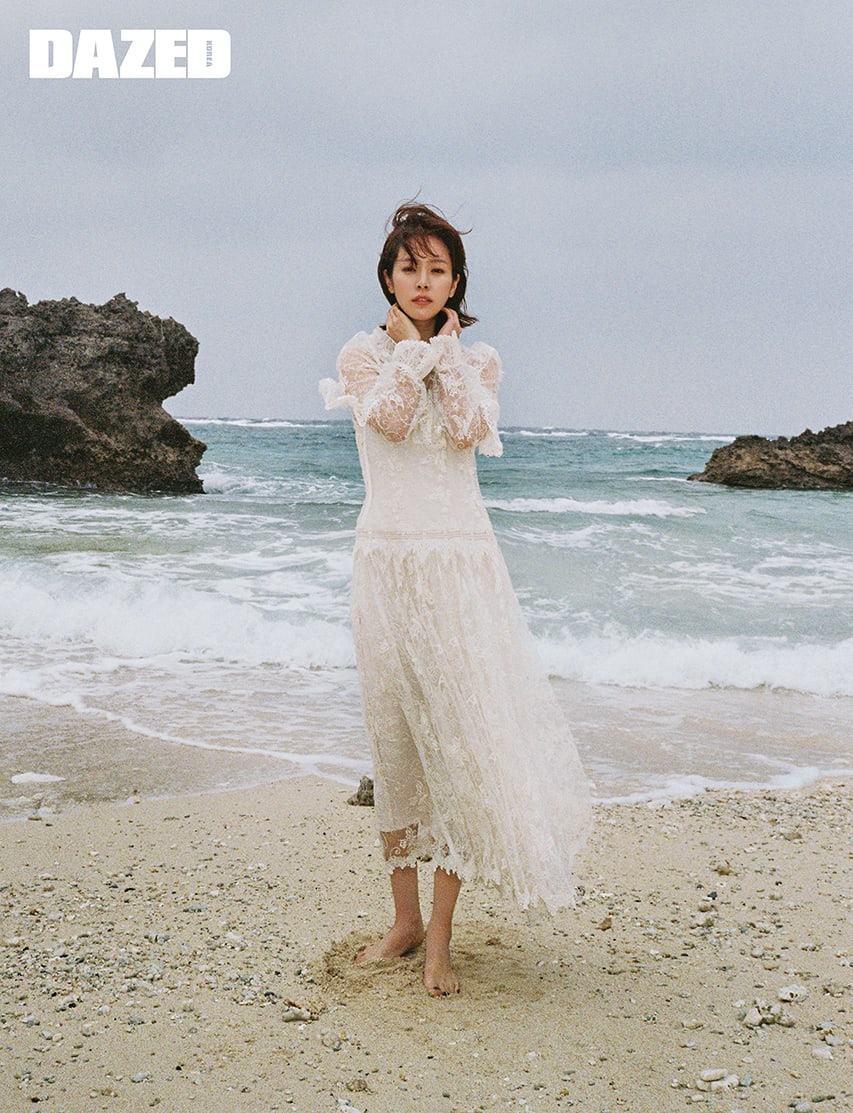 Nam Joo Hyuk answered, “When will I ever get a chance to work together with great seniors such as Kim Hye Ja and Han Ji Min? That’s the primary reason why I chose this drama. Also, I had my heart set on my character, Jun Ha. The character is rather pessimistic, and I wanted to challenge myself to take on a role like that.”

Han Ji Min also revealed that this drama has a special meaning to her. The actress said, “It’s been a little over 15 years since I made my debut. To be honest, there are times when I find filming dramas overwhelming. It’s because they are usually long-term projects. I occasionally want to escape.” 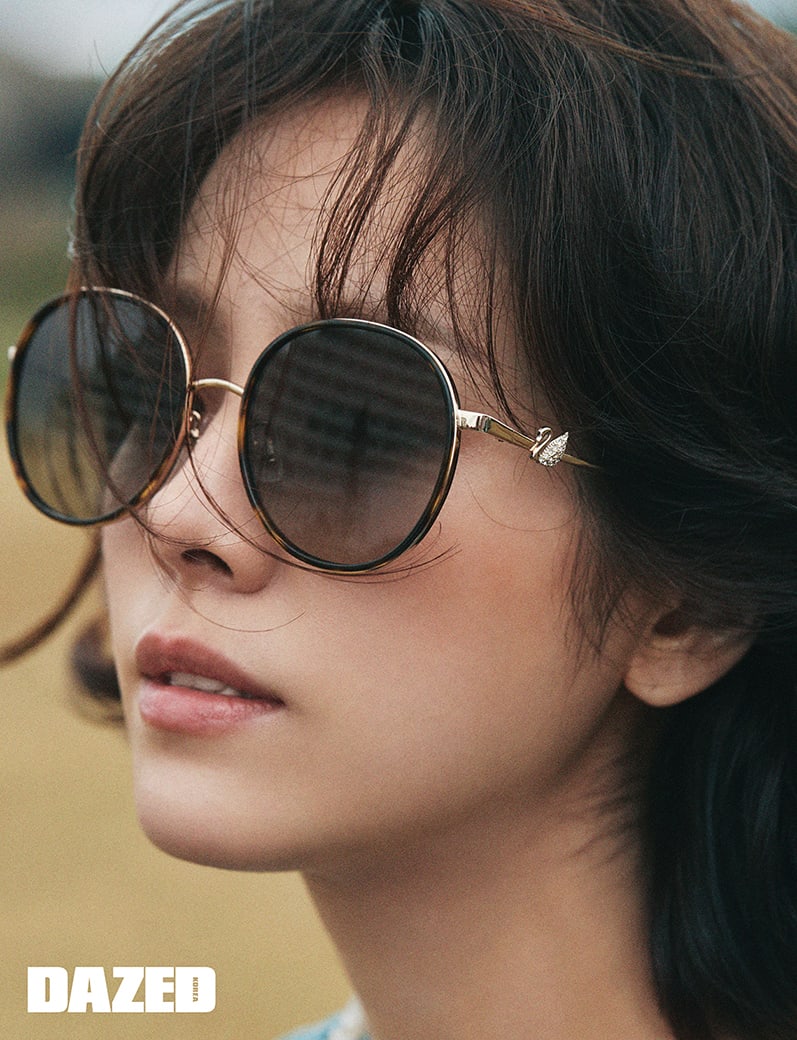 She added, “But this drama is different. While filming, I regained the energy that I thought I had lost for good. I was very surprised. That’s why I felt more upset than relieved when the filming ended.”

Nam Joo Hyuk concluded the interview by saying, “Before we began filming, the director told us something. He told us that through the drama, we would be comforted. I didn’t believe him at first. But now, I can really feel it. I bet every actor and staff member that participated in the drama feels the same way.” 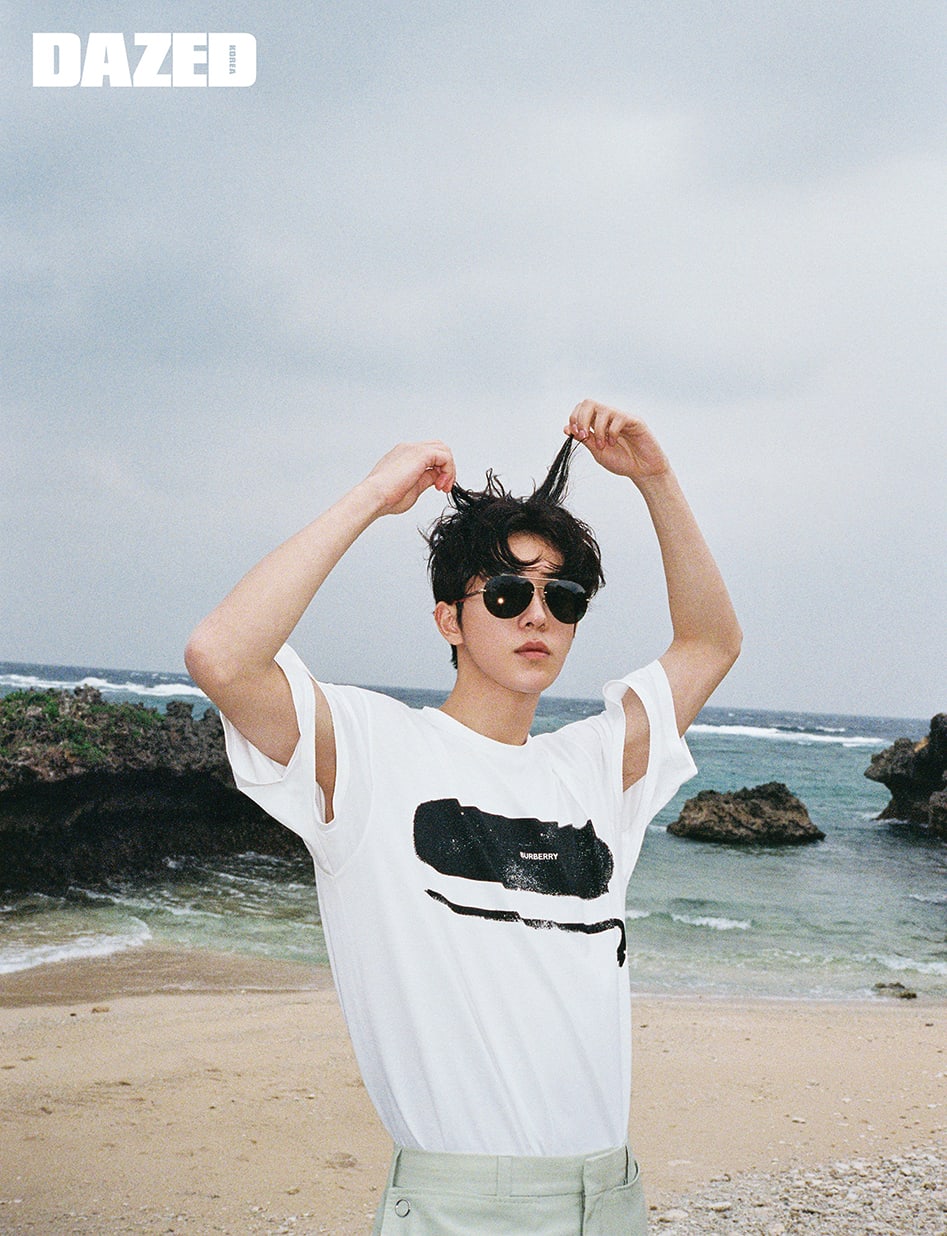 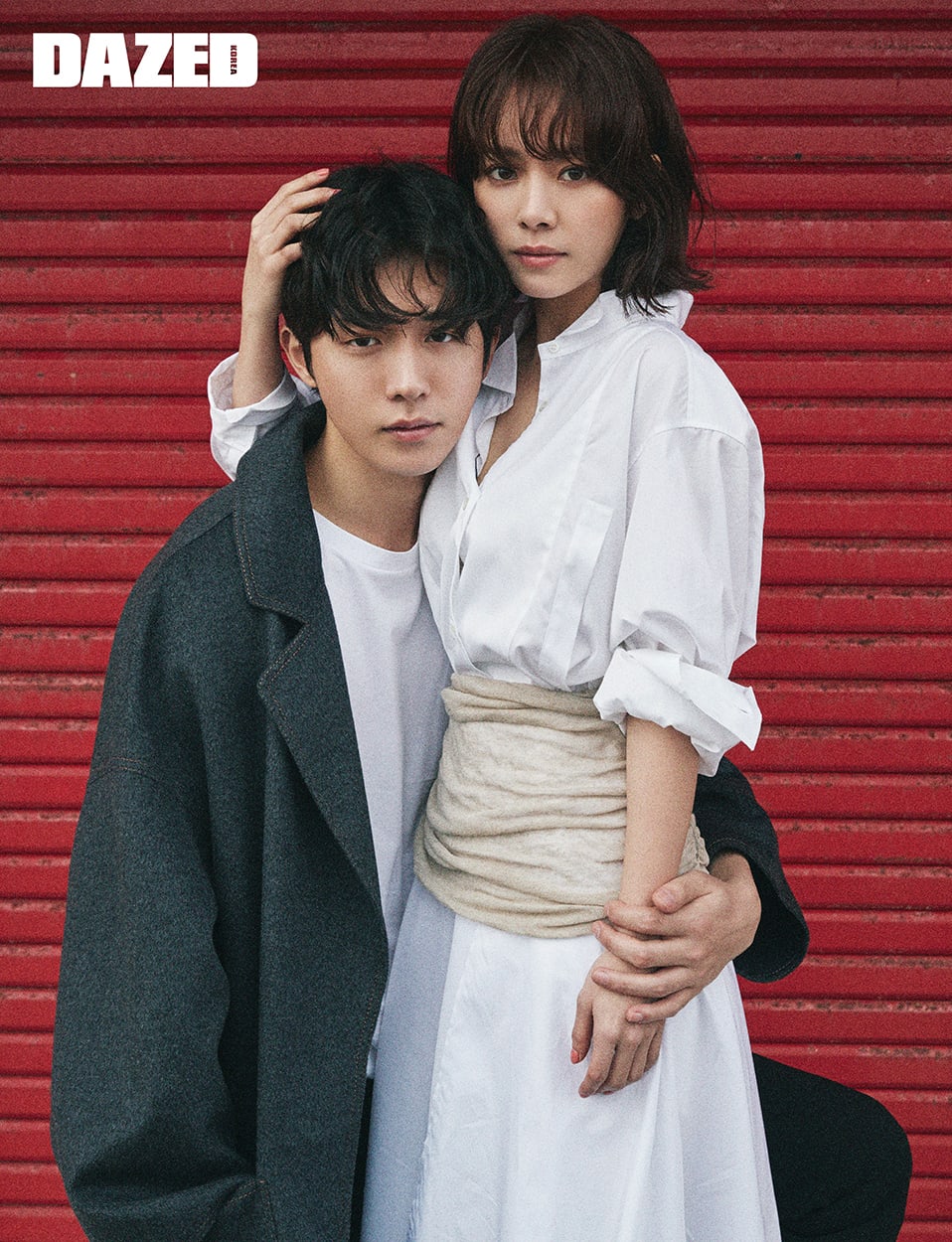