Upcoming SBS drama “The Undateables” has released its first stills of Namgoong Min!

“The Undateables” is a romantic comedy about a relationship expert who refuses to fall in love, and a woman who dreams of love but has given up on dating.

Namgoong Min completely transformed into his character for the drama. His handsome looks and stylish suits are a perfect match for his character who steals women’s hearts, and his shirts, handkerchiefs, and ties add to his luxurious look.

It’s said that throughout filming, Namgoong Min maintained his dazzling appearance and gave off a charismatic and emotional vibe which earned him praise on set. 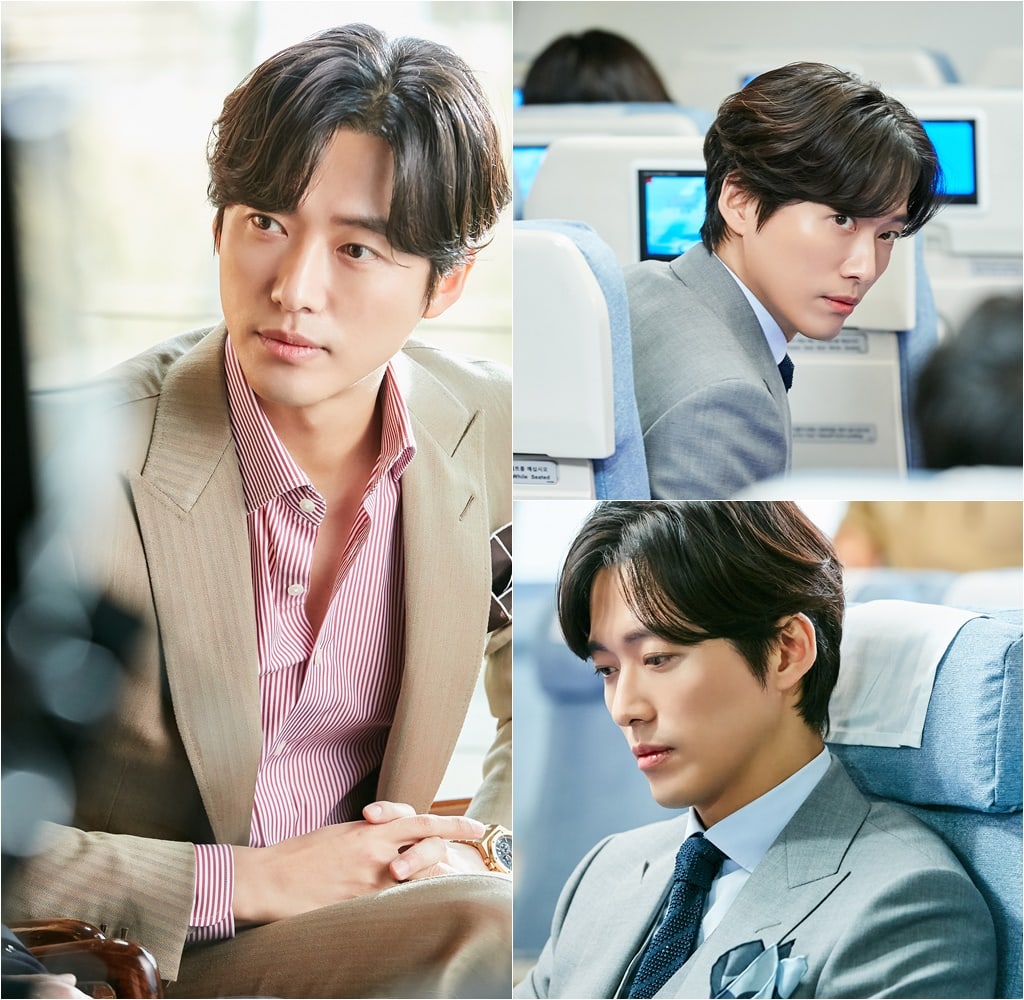 A source from the drama said, “Even though it was the first day of filming, Namgoong Min looked like he was completely immersed in his character. From the moment he arrived and to the end of filming, he took over the atmosphere of the set. You’ll be able to see various charms of Namgoong Min in this drama.” 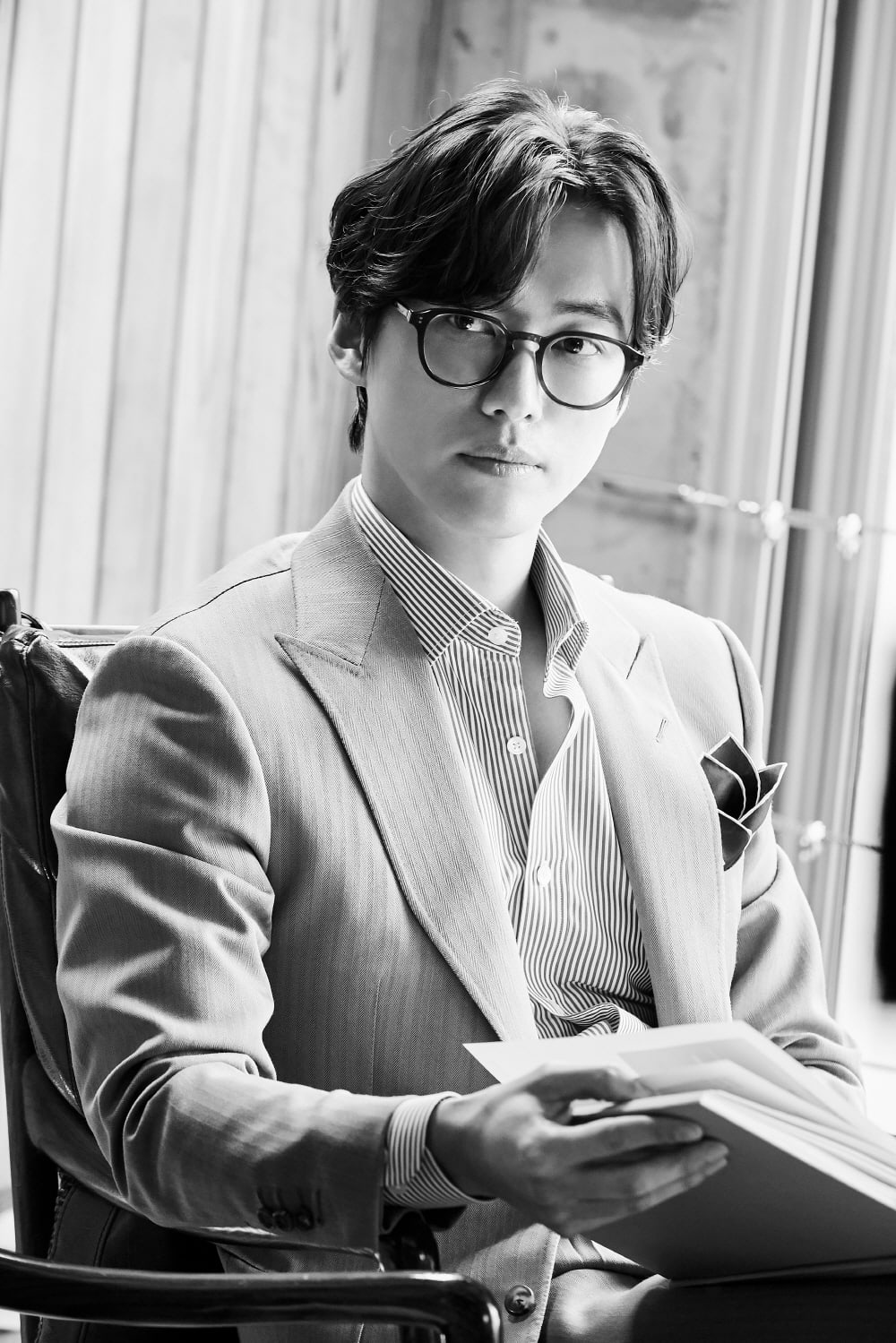 This drama is directed by Kim Yoo Jin who co-directed “Wanted” and “Into the World Again,” and written by Lee Jae Yoon of the drama “Tamra the Island” and films “Red Carpet” and “Fight.” It’s also produced by the production company Mongjakso whose previous works include “My Love Eun Dong” and “Oh My Venus.”

“The Undateables” will premiere on May 23 at 10 p.m. KST as the follow-up drama to “Switch” and will be available on Viki! In the meantime, check out a teaser here.