The medical suspense drama tells the story of a genius doctor at a big hospital who gets kicked out and starts a new job as a prison’s medical director. Namgoong Min will play the role of Nah Yi Jae, a doctor with exceptional skills and a kind heart who prioritizes his patients above everything else. After getting involved in an unfortunate incident, he ends up leaving his job at the hospital and starts his new life working at a prison medical department.

In the released photos, Namgoong Min is in the middle of surgery sporting blue scrubs. It is a delicate surgical operation that can directly lead to a lost life if a mistake is made, so he is extremely focused. His keen eyes fill the operating room with tension and make the viewers hold their breaths.

After the surgery, Namgoong Min remains vigilant and gives instructions to the staff. His sharp charisma is infinitely amplifying expectations for his first doctor role. In another photo, Namgoong Min performs CPR and looks determined to save the patient. He deserves the title of “ace doctor,” which is not just due to his excellent scalpel skills, but also due to his different sense of mission as a doctor who always struggles to save lives. 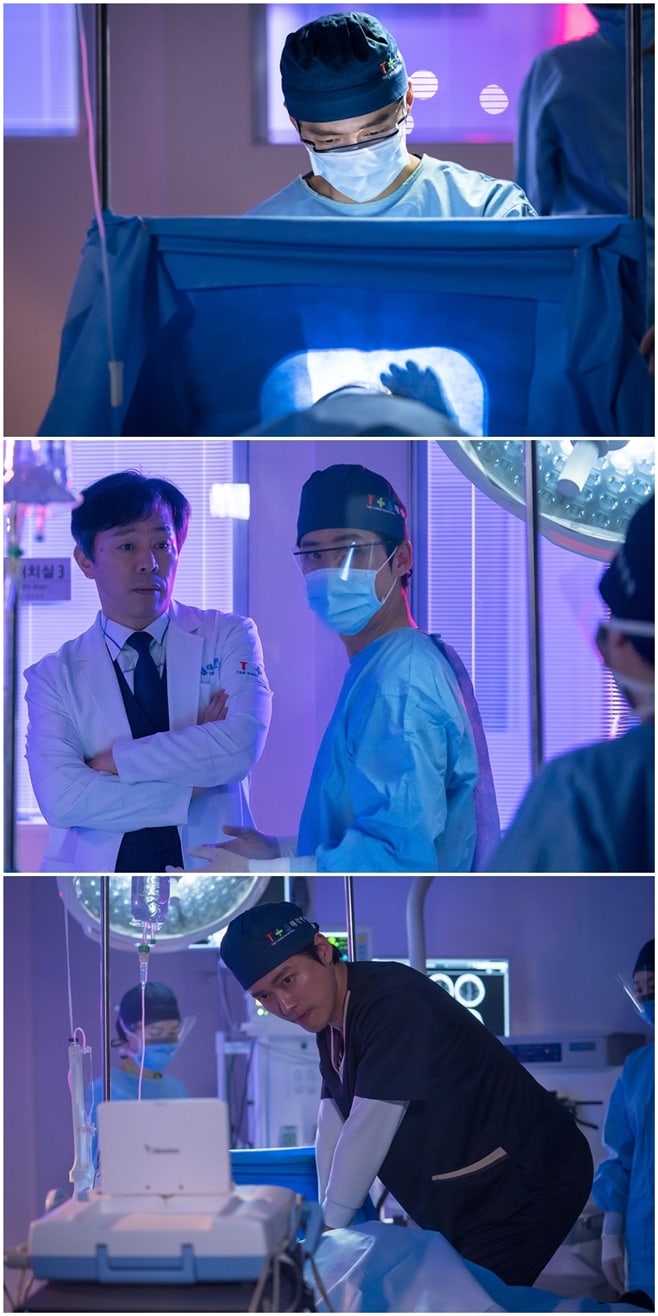 Before the official filming started, Namgoong Min meticulously rehearsed the scene where he receives surgical tools with actual nurses. In particular, the actor made extraordinary efforts to accurately implement hand motions to deal with various medical devices used for actual surgery, including monitoring the surgical images of professional medical personnel.

The production crew praised, “Namgoong Min’s passion for acting is always admired by his fellow actors and staff.”

In the photos, the two actors are in the middle of an argument. Amid growing curiosity about why Park Eun Suk visited Namgoong Min, Park Eun Suk is raising the level of tension with his cold eyes that are widely open. Viewers are wondering why Park Eun Suk trespassed into the restricted area and what Namgoong Min did to get on his bad side. 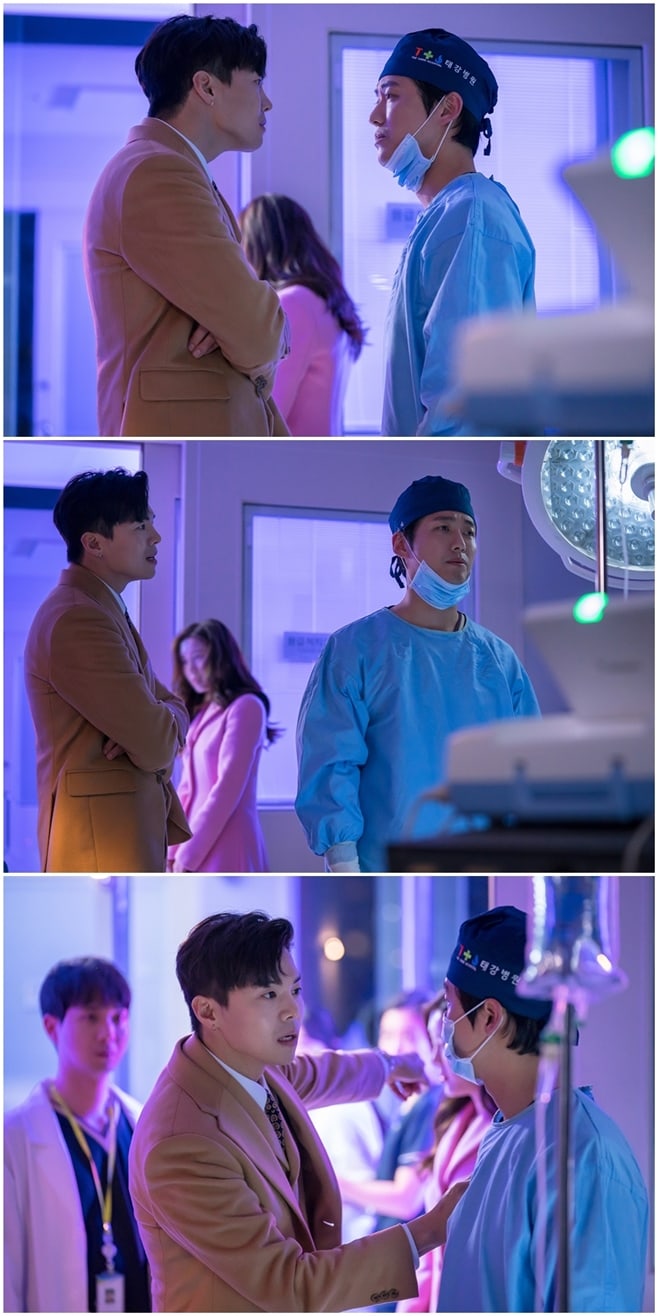 The production crew stated, “This scene will be an inflection point in Nah Yi Jae’s life. We ask you to pay attention and look forward to the first episode where Namgoong Min’s charisma and Park Eun Suk’s madness will meet.”