Who are Naver and Kakao Entertainment?

As Lee Soo Man looks to sell his shares, Naver and Kakao Entertainment are the two major players competing for the SM Entertainment stake. 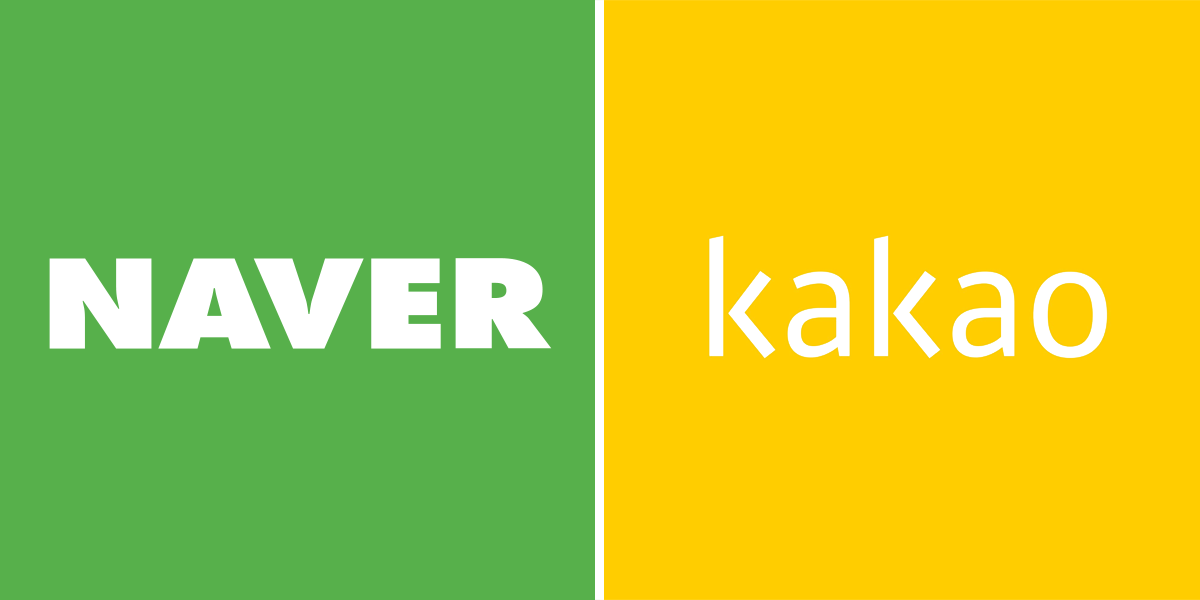 Naver is the corporation behind web drama production company Naver TV, mobile communications company LINE, photo filter app SNOW, a many more services K-Pop fans are familiar with. Over the past few years, Naver has also partnered heavily with K-Pop agencies, including:

Just as HYBE’s CEO Bang Si Hyuk recently talked about expanding their growth through IP (intellectual property) like TinyTAN and BT21, Naver and Kakao Entertainment need to secure major IPs (in this case, SM Entertainment artists) to quickly enhance their content growth. Owning the artists’ IP gives Naver and Kakao the opportunity to create licensed content (from games to books to merchandise) that already has a passionate consumer base ready and eager to buy.

Plus, Kakao Entertainment would gain SM Entertainment’s DEAR U platform, which JYP Entertainment recently acquired a 23.3% stake in. DEAR U is aiming to debut on the stock market later this year, and Kakao recently announced it would be collaborating with UNIVERSE creator NCsoft. AI-powered K-Pop community UNIVERSE already hosts artists like (G)I-DLE, MONSTA X, THE BOYZ, ATEEZ, and WJSN. The combined power of DEAR U and UNIVERSE’s artists and offerings would present a huge force for Naver and HYBE’s Weverse to contend with. 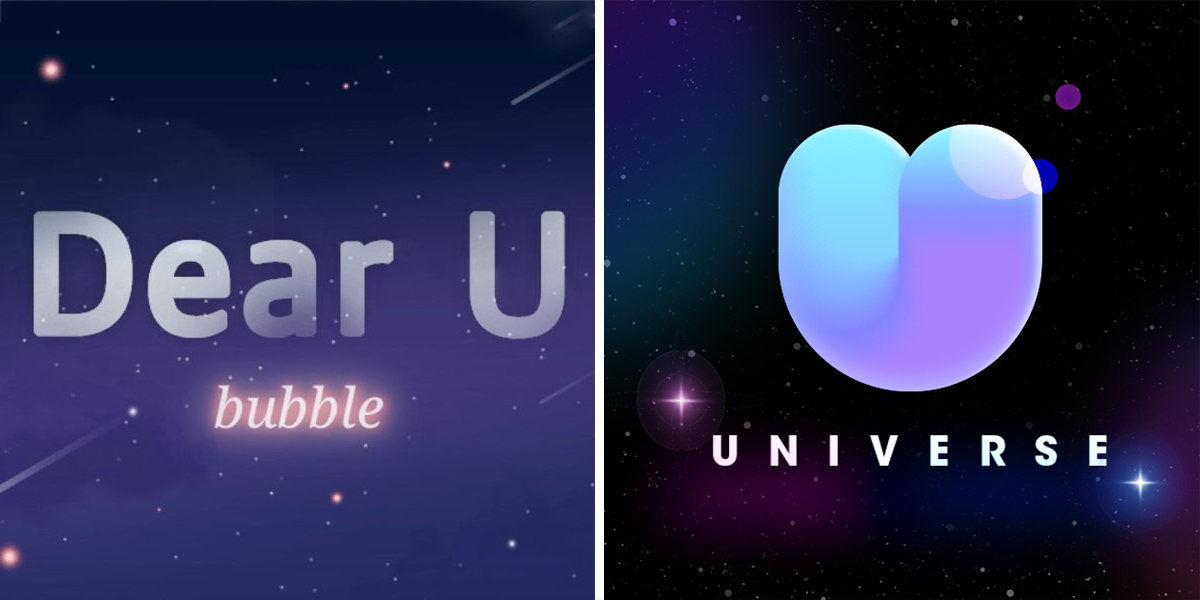 Naturally, this means it’s also in Naver’s interest to attempt the acquisition of SM Entertainment’s controlling interest before Kakao Entertainment does. Plus, Naver is already a leading player in the metaverse space with ZEPETO. Just as with DEAR U and UNIVERSE, a merging of ZEPETO and Naver Z with SM Entertainment’s plans for aespa and the SM Culture Universe presents a very desirable partnership.

So, what happens if Naver or Kakao do acquire SM shares?

Controlling shareholders have significant influence, leverage, and power; they can push for seats on the board, overturn votes, and generally take ownership of operations and decisions. As such, either Naver or Kakao Entertainment could essentially become the main decision-maker at SM Entertainment.

As of right now, there are obstacles for both Kakao Entertainment and Naver that make it unclear which company is likely to end up buying Lee Soo Man’s shares, if any.

On top of this, it’s said that Lee Soo Man has proposed continuing involvement with SM Entertainment through his private album production company, Like Planning, even after selling his stocks. In 2018, it was rumored that Lee Soo Man embezzled ₩10.0 billion KRW (about $9.00 million USD) from SM Entertainment through Like Planning. This kind of outflow of funds has caused problems for investors in the past and could muddy the waters when it comes to Kakao Entertainment joining the stock market.

On Naver’s side, investment bankers say there’s currently bad blood between the two companies. Last year, Naver was set to integrate its V LIVE Fanship service with SM Entertainment’s own artist fanclubs powered by DEAR U’s LYSN. However, after Naver decided to transfer ownership of V LIVE to HYBE, this promise fell through.

Is this good or bad for SM Entertainment?

Given the power a company’s controlling shareholder wields, the possibility of another company owning 18.73% of SM Entertainment may sound daunting to fans. However, at this point, there’s nothing to suggest that Naver or Kakao Entertainment acquiring Lee Soo Man’s shares would present a problem for the company and its artists.

After all, both corporations are hugely successful in their own right. Kakao Entertainment has plenty of experience owning music agencies as well as developing mobile applications like those associated with DEAR U and aespa. Naver, meanwhile, has partnerships with the rest of the “Big 4” companies and has worked with SM Entertainment before. Last year, SM Entertainment and Naver established the Beyond LIVE concert series together, with JYP Entertainment later joining them.