Due to an interaction between SEVENTEEN‘s The8 and NCT 127‘s Jungwoo and Haechan, the friendship between the two groups keeps growing beyond their China-line and 97-line.

Thanks to a fan’s funny experience with a package they received, it looks like even the groups’ albums want to be friends.

Wanting to support NCT 127’s “Punch” by purchasing their repackaged album Neo Zone: The Final Round, a fan ordered both versions for their collection. When they received them both and cracked them open, there was a funny surprise in one that left them confused.

Although both albums came with two photocards each, one circular and one square, one of them hadn’t been an NCT 127 photocard at all.

In a review for Singapore platform Shopee, they revealed it had been a SEVENTEEN one, “However, I got a SVT photocard instead of an NCT one, which was probably a factory error…”

After also sharing their experience through Twitter, the fan asked, “Who is that other guy?” Carats were quick to point out that it was actually a photocard of The8. From the style of it, it seemed to be from SEVENTEEN’s latest album Heng:garae.

Since the album had been sealed when the fan received it, no one knows how the mix up happened. Either way, it looks like SEVENTEEN has a new fan. 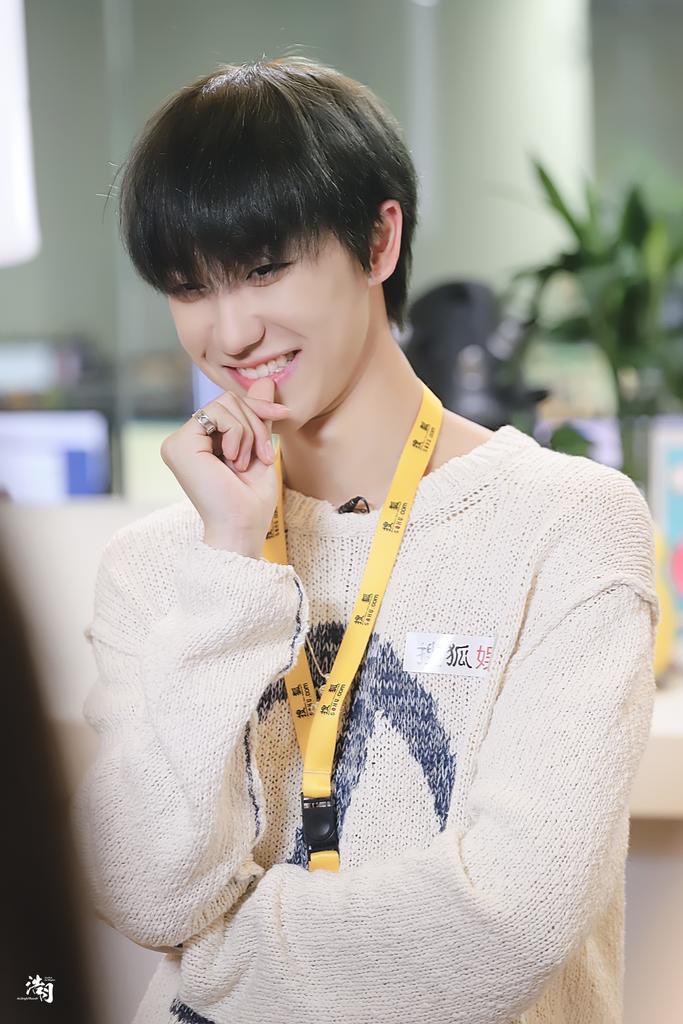 Check out the post that some thought couldn’t be real but proved you couldn’t go wrong with NCT 127 and SEVENTEEN together.

OMYGISHDJDJSJS A BUYER BOUGHT NCT 127'S REPACKAGE ALBUM BUT THEY GOT MINGHAO'S PHOTOCARD IN IT,,, I CANT BELIEVE THIS IS ACTUALLY REAL ???????? pic.twitter.com/fr027uAZYR