Even though he wanted to toss the question aside, Jungwoo and Jaehyun admitted to having some they could share. 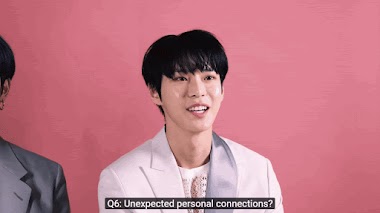 Although it may not have come as a surprise to many NCTzens, Jaehyun pointed out his relationship with the members of NCT Dream because others “might think it is unexpected.”

Since both groups are separate, despite being under the NCT umbrella, all the members are not close to one another. That’s different for Jaehyun, though. 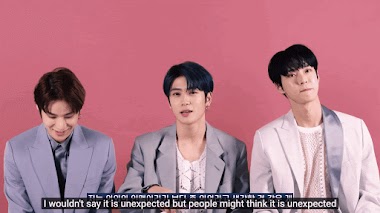 Jaehyun has always had a special connection with the members long before both groups debuted, “I went along well with NCT Dream members for a long time from pre-debut until now.” 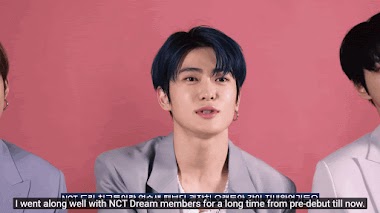 He was quick to tear down the misconception, “As we have separate music careers, people might think ‘Maybe they are not that close.’” That didn’t apply to Jaehyun and his relationship with the Dreamies. 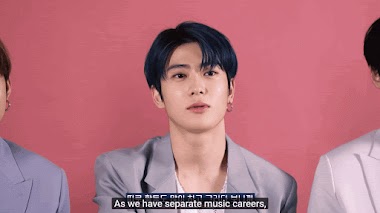 When they’d started practicing to debut together, they “were really young.” They stuck by each other as they forged a bond between them that can’t easily be broken. 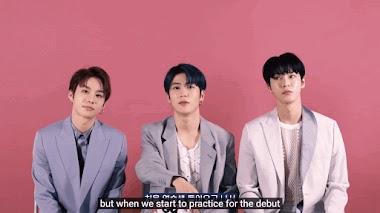 With no room for debate or interpretation, Jaehyun declared, “We are closer than people expect.” 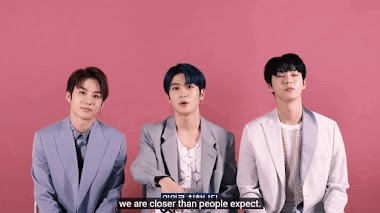 With all of the memories and years they’ve spent together as trainees, Jaehyun’s friendship with the NCT Dream members is still as strong as ever. 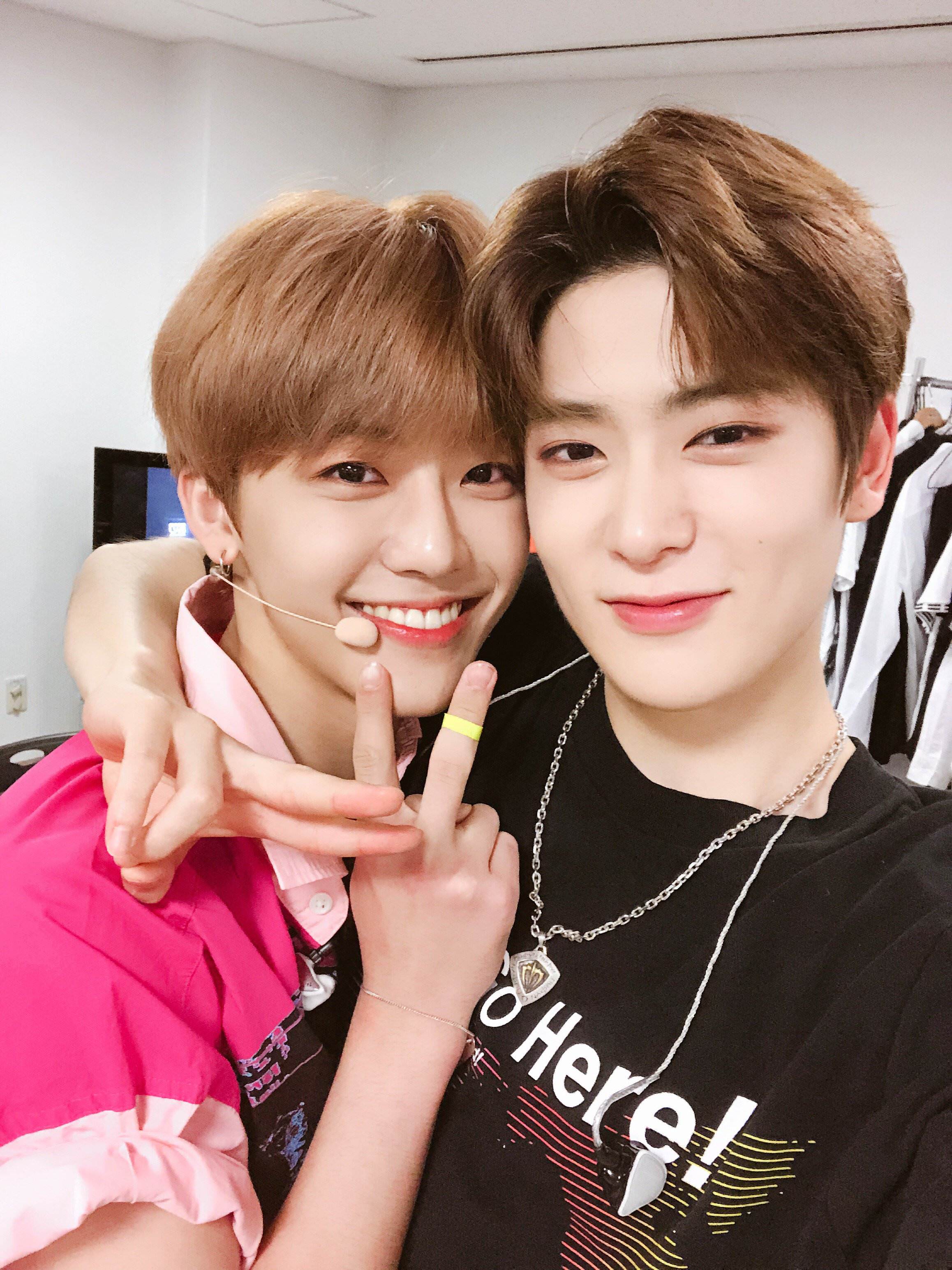 Listen to Jaehyun explain why the bond between him and the NCT Dream members is so precious and unbreakable here.