NCT 127‘s choreographer for “Kick It”, Jung Koo Sung, came on a YouTube interview to talk about his latest creation with the group.

While discussing his favorite parts from the choreography, he mentioned a particular part from the dance break, called the “action scene”. 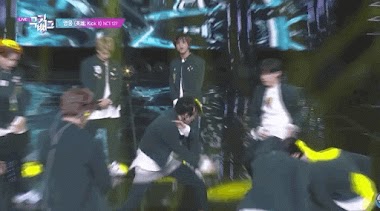 Mark is in the center as he “fights” his members one by one. At the end, Mark steps on Taeyong’s leg to end it with a stunning punch. 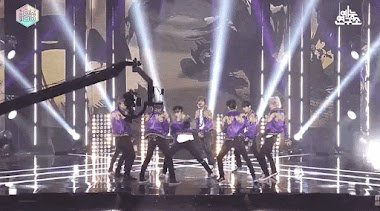 However, Koo Sung revealed that he received some criticism from certain fans about “endangering” Taeyong’s leg in the move. They were worried that the move will be bad for Taeyong and Mark’s safety. 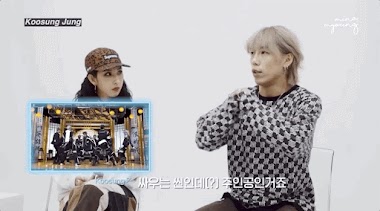 There’s a scene called the “Action Scene”. Mark comes to the center and creates a fight scene. He hits and hits while the others fall. We created an action scene into a choreography.

There’s a part where Taeyong is leaning back and tells Mark to ‘step on [my leg] and jump over’. The part wasn’t in my original choreography.

However, Koo Sung revealed that his original version of the dance move didn’t have that part! Taeyong was actually the one who came up with the move!

Taeyong is very passionate and has a lot of ideas. He personally suggested the idea, ‘I think it would look better if Mark jumps over me.’

I told him, ‘It does look nice, but I think it may be too dangerous especially to do it on stage every time. Are you really okay with that?’ He answered, ‘Teach, I can do it!’

I told [Taeyong and Mark], ‘Discuss it over and decide what you’d like to do.’ And I saw them do the move on broadcast and the MV.

After it was broadcast, I received a lot of messages. There were a lot of fans who were worried for Taeyong. Some messaged me, ‘Why are you [endangering] our oppa’s leg..’

With the truth out in the open, he asks those particular fans to please stop criticizing him as it was Taeyong and Mark’s idea and choice to go through with the move. 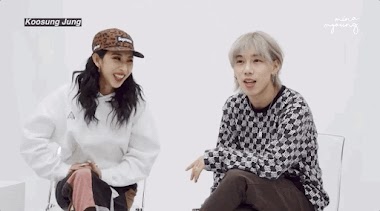 Jung Koo Sung gave props to Taeyong, revealing that he’s a talented and innovative dancer that has just as much potential as other choreographers! 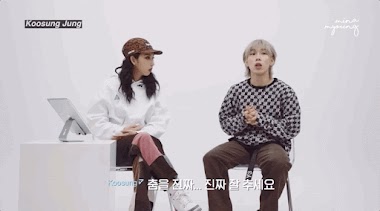 He’s very good at dancing. He’s as good as the choreographers. He knows how to do a lot of things.

Check out the innovative choreography by Jung Koo Sung and Taeyong!