NCT 127 just released their new music video, “Kick It”, on March 4. The music video features the boys sporting martial arts gear and performing all kinds of fancy kicks and punches in an old-fashioned traditional setting that pays tribute to all kinds of martial arts media in the past.

That wasn’t the only thing that stunned NCTzens, however. The intense dancing and flashy clothing – or rather, for some members, lack thereof – have fans swooning and losing their minds with how good they look.  Here are 13 gifs taken from the video that showcase just how amazing NCT looked in “Kick It”! 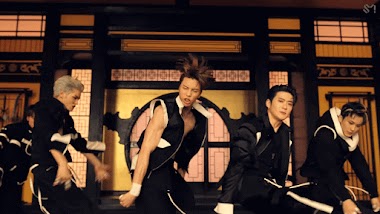 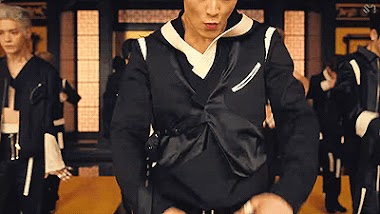 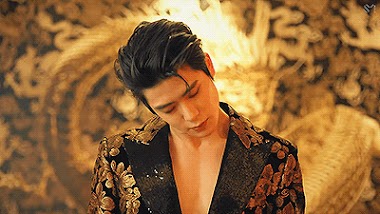 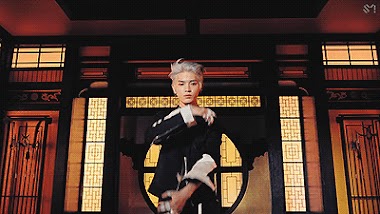 5. The members dancing in these sleek black outfits and gold chains 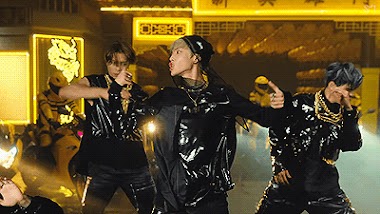 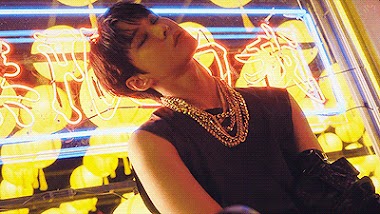 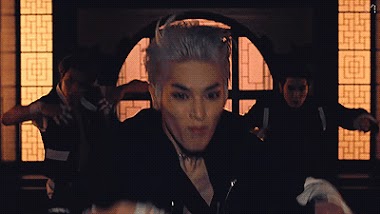 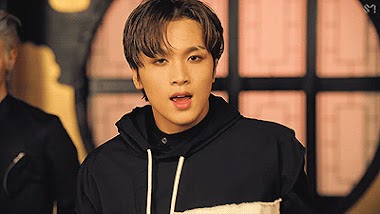 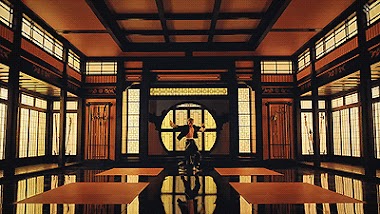 11. The intense choreo against a bright yellow background 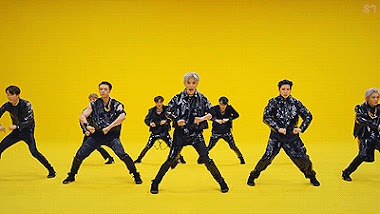 12. The eye-catching combo of red and zebra print outfits 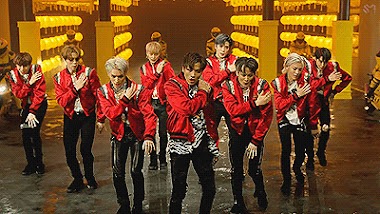 13. And finally, these powerful, awe-inspiring kicks at the end of the mv 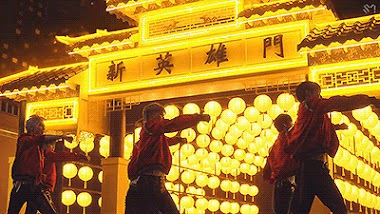