A stark cultural difference between Koreans and international fans of NCT 127 once created a priceless story.

During “Punch” era, the group created a Twitter poll asking NCTzens to vote for a concept for a special dance practice of the new single out of the four choices listed: 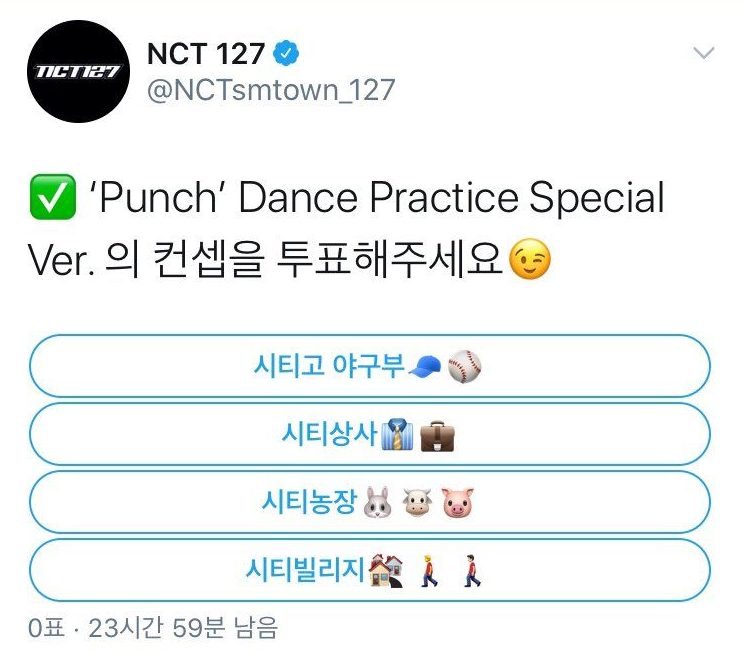 Many Korean fans immediately gravitated towards one concept — Baseball! 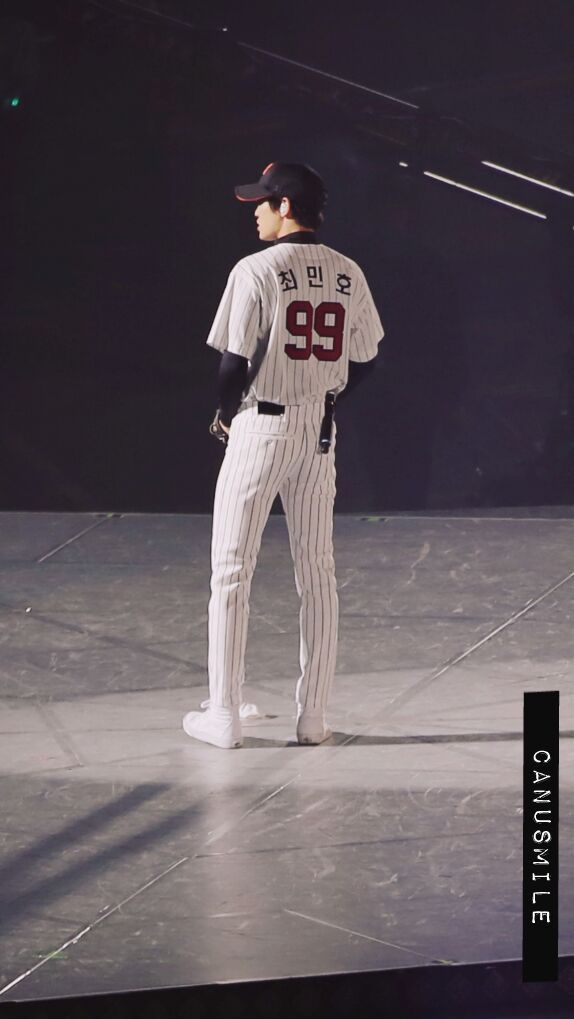 Fans believe there’s something undeniably handsome about the pinstripe uniforms… 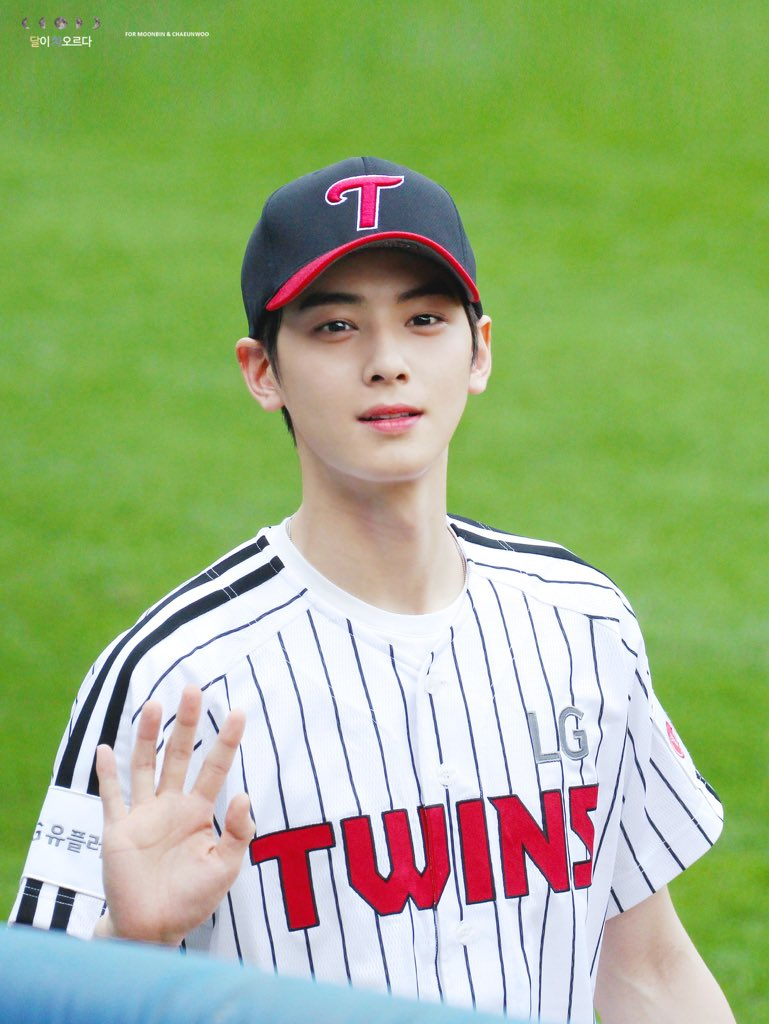 …and it’s easy to see why it’s such a popular choice! 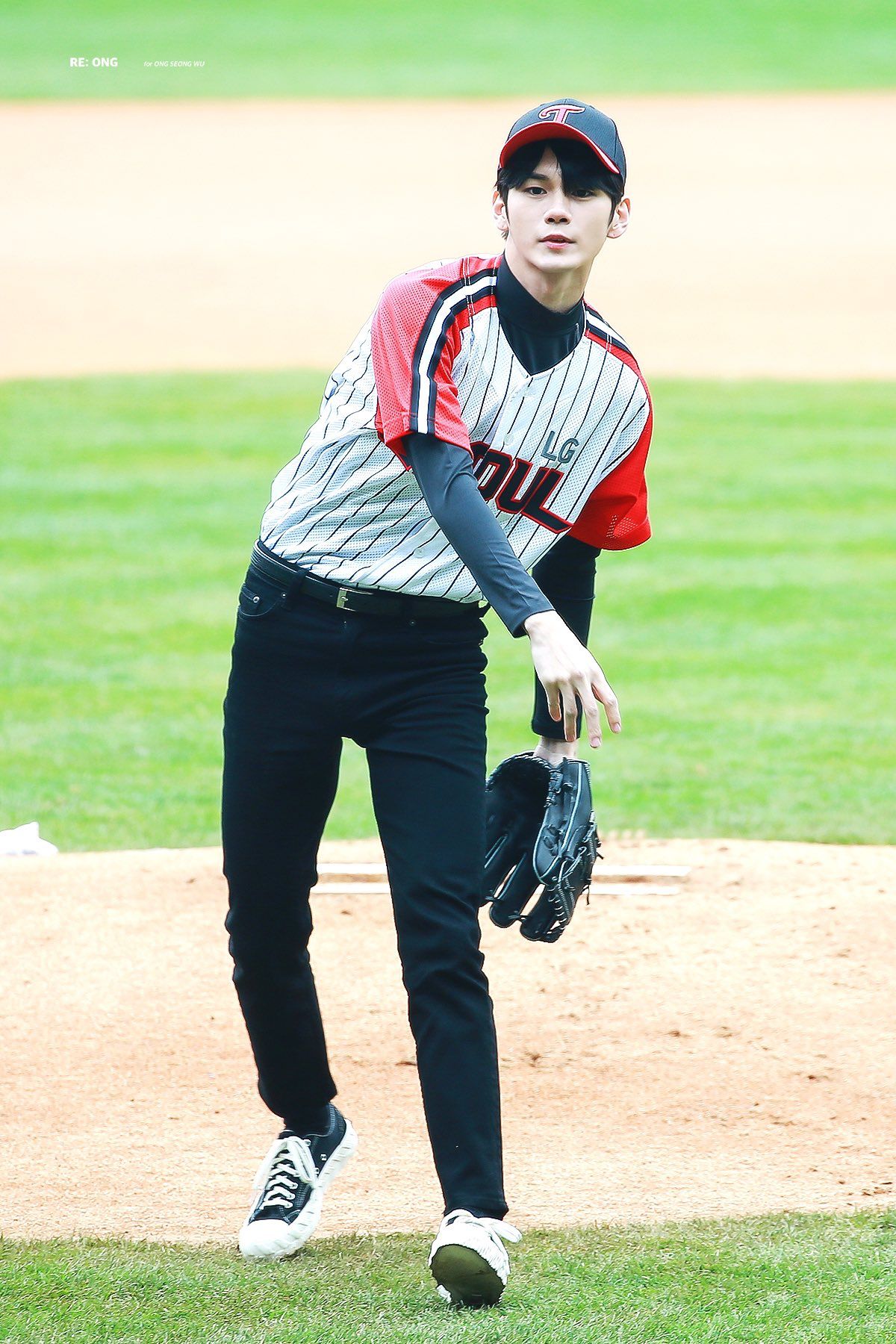 However, the results of the poll unexpectedly said otherwise when CT Farm took the lead. 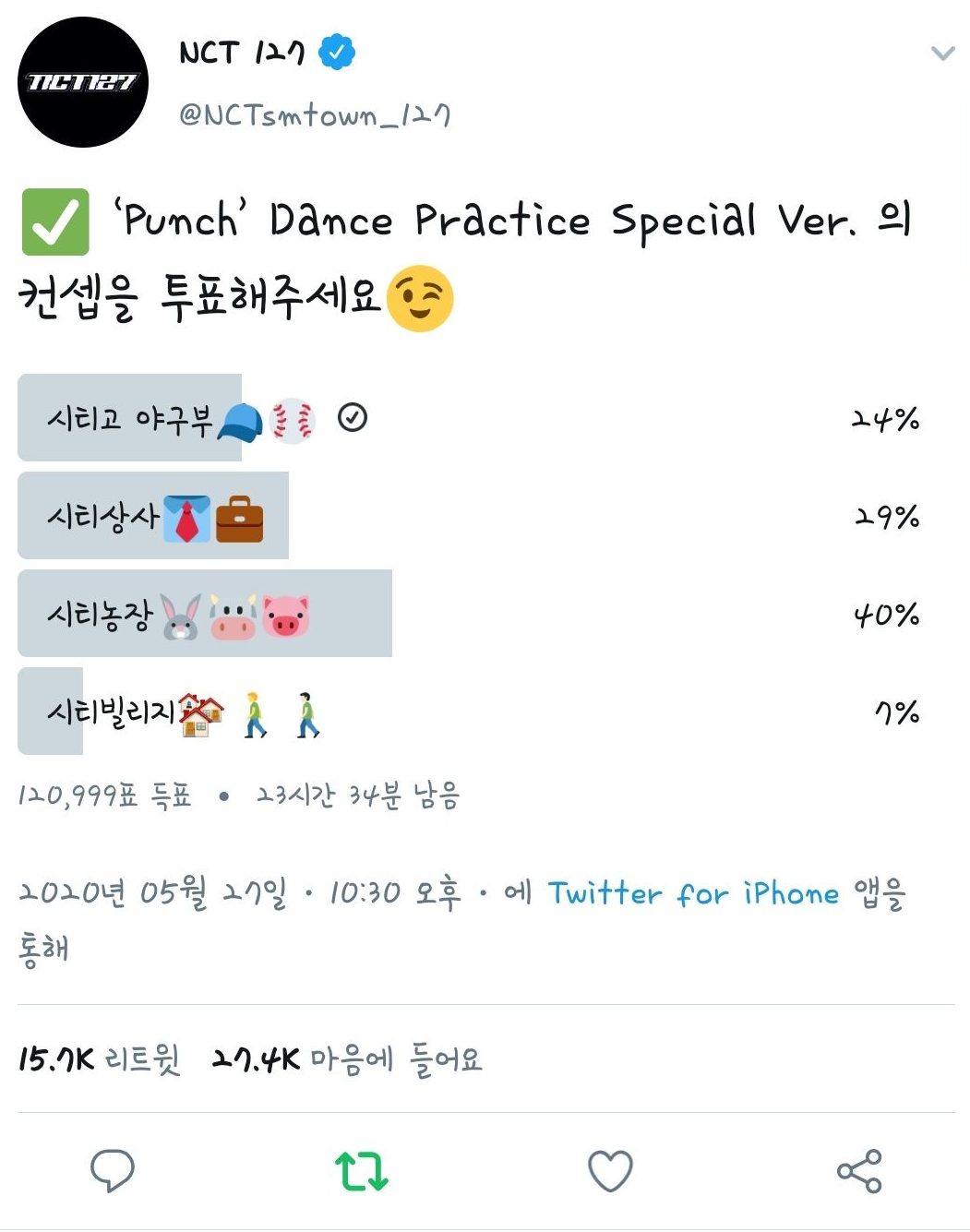 International fans seemed to have a different interpretation of a farm concept. 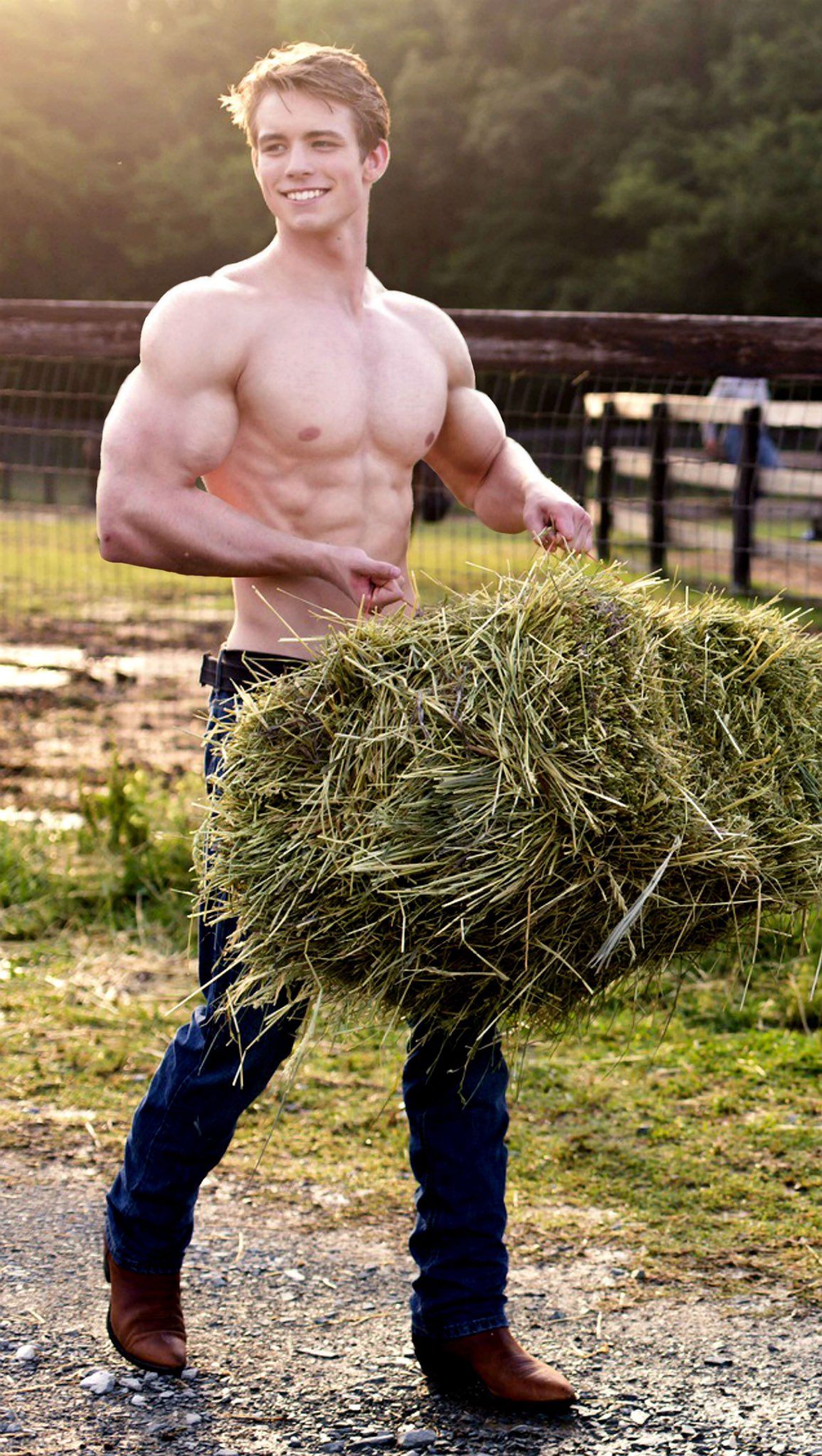 Sexy, rugged farmers with no shirts — What’s not to love? 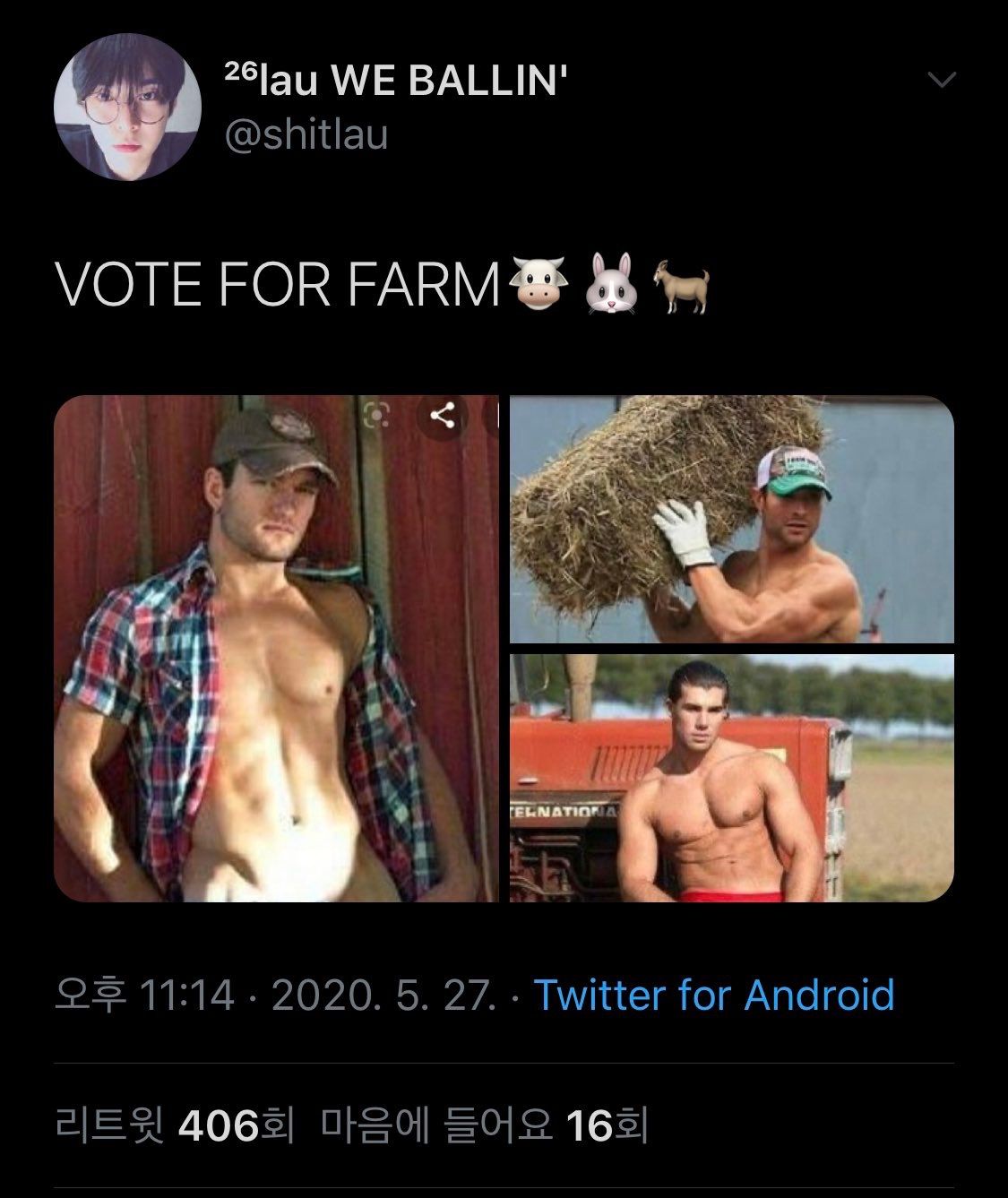 However, this is not how Koreans interpret a farm concept. 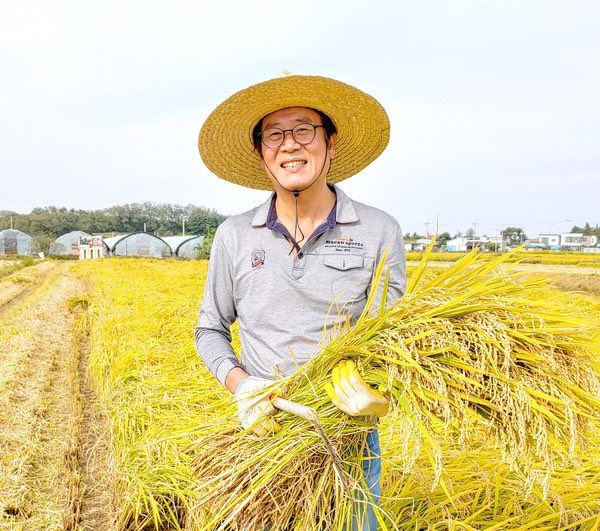 It turns out a farm theme would be the furthest thing from sexy — and would actually be quite hilarious! 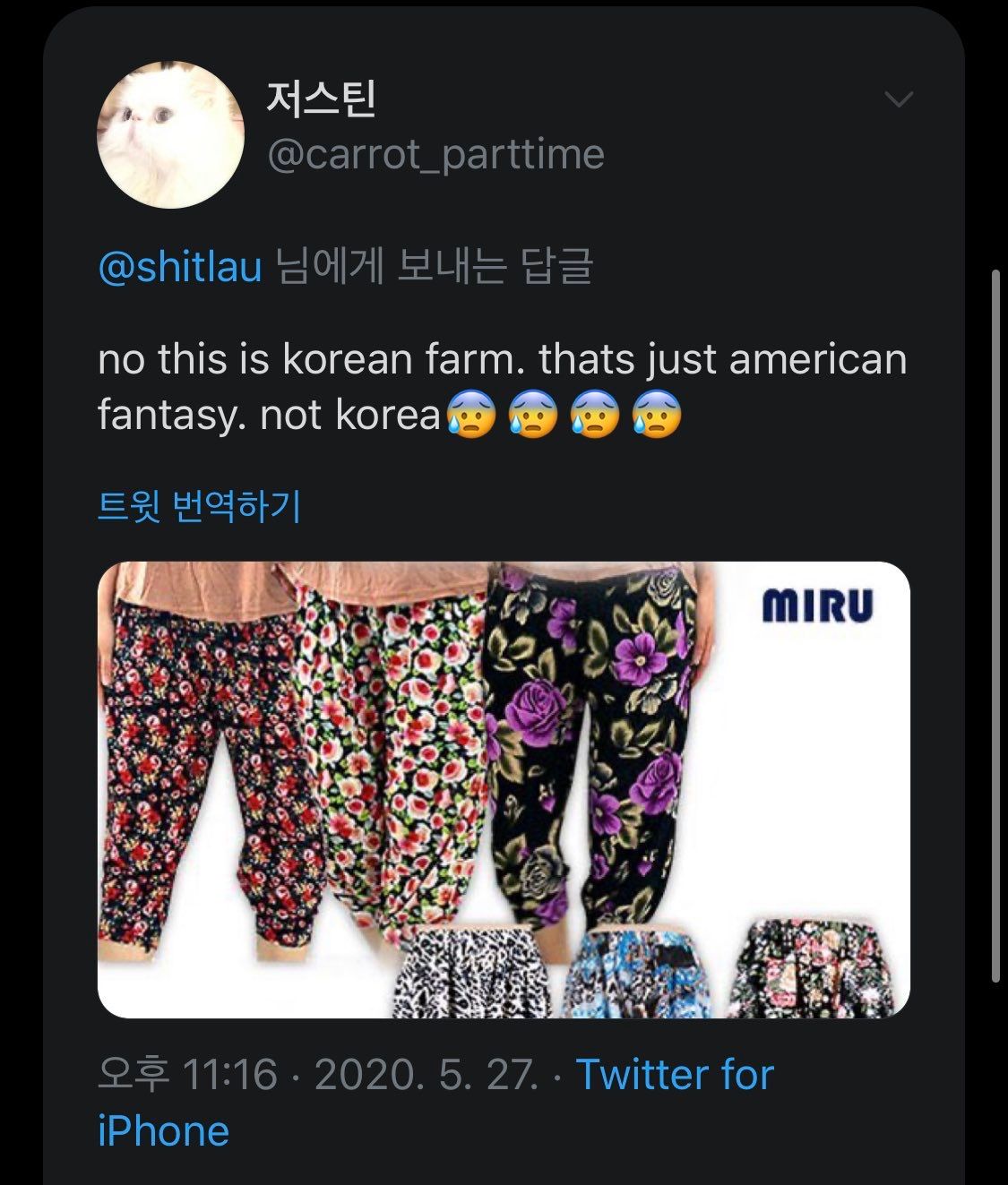 This revelation, along with Haechan‘s plead for fans to vote for baseball, dramatically changed the outcome of the votes! 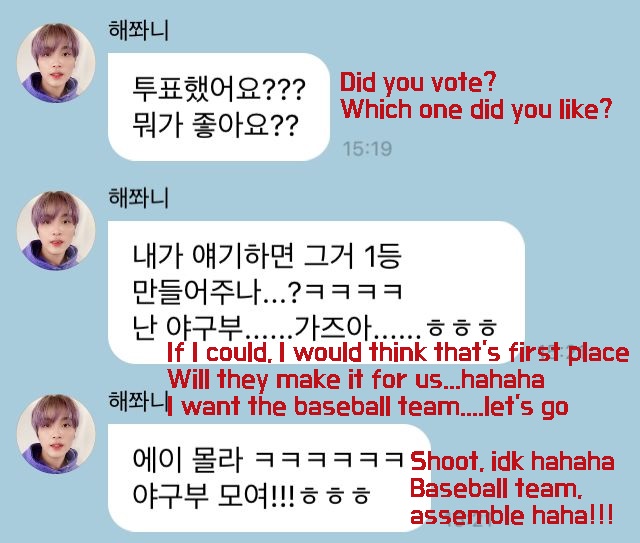 Baseball eventually took the lead with 39% of the total votes! 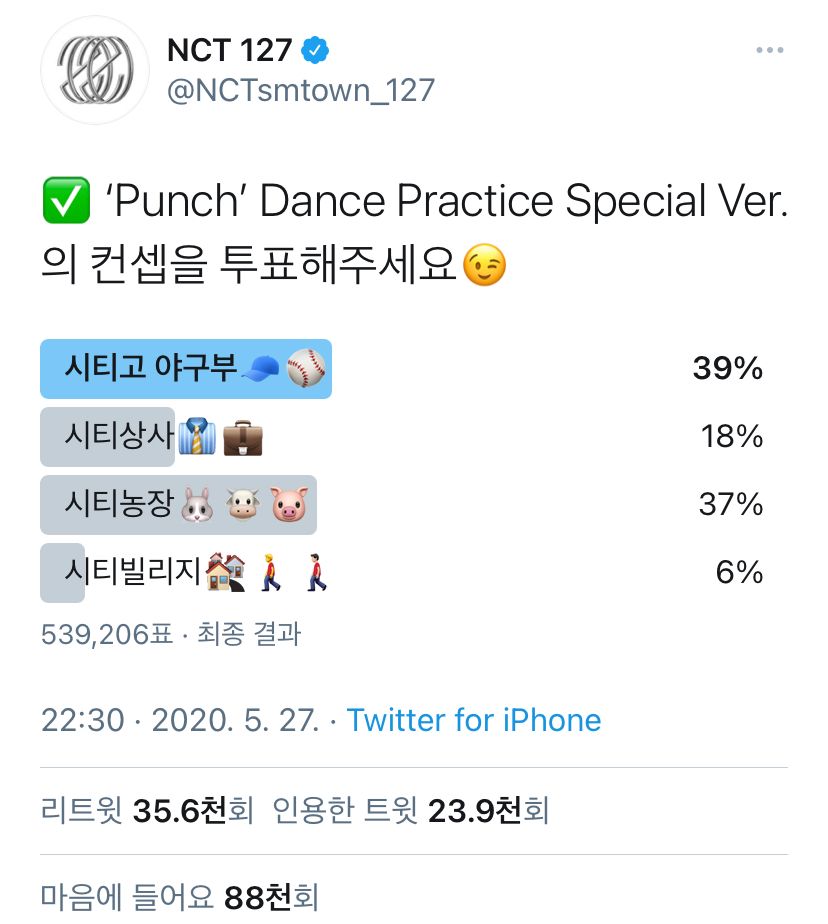 Once the video was released, fans realized they had made the right choice! 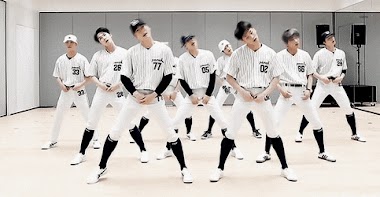 Check out the baseball version of the dance practice below.