If the mere sight of all twenty-three NCT members standing on stage can be overwhelming, those who choreograph the performances have their work cut out for them.

Their choreographer Ryu.D shared his trick to make the process smoother and keep tabs on every member. 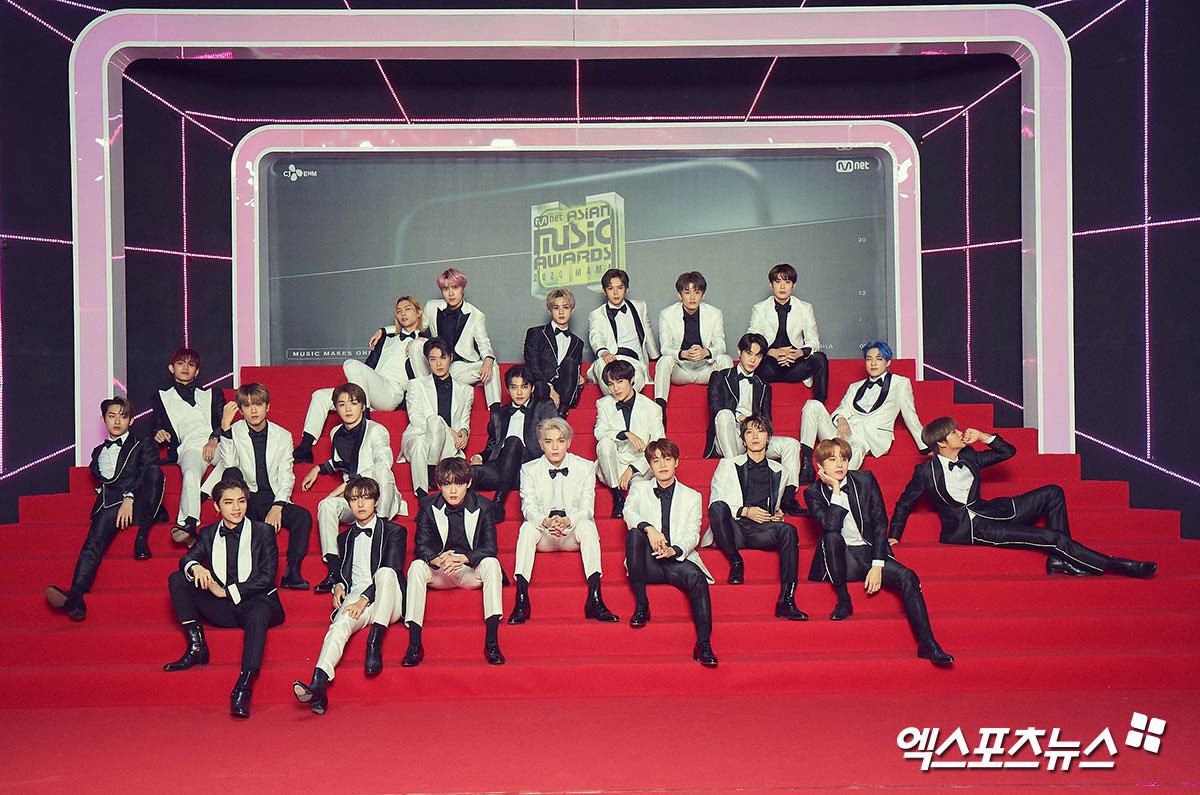 For the choreographing of “RESONANCE”, Ryu.D revealed that every single mishap restarted the entire process. “But this song ‘RESONANCE’ is a remix of many songs. So when I made the choreography, I needed to start over whenever I made a mistake.” 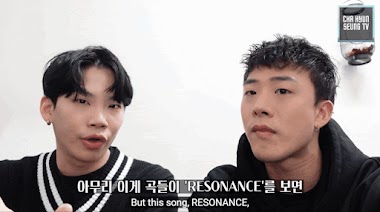 To avoid more headaches and losing the flow of the dance, Ryu.D used something much more common than you’d expect to make it easy. “So as you can see, I used these plastic cups. Like this, we tried formations.” 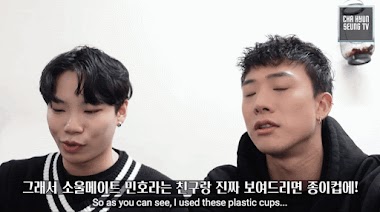 Even with the help of the cups to visualize where each member would be during each part of the choreography, it was still a timely process. “It took us more than two days.”

If a single part was switched, Ryu.D had to pull out the cups once more to change it. “When there’s a change in parts, of course, we needed to reorganize.” 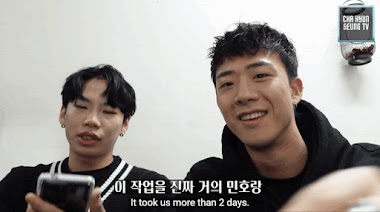 In the end, all of Ryu.D’s hard work paid off when he saw fans’ positive responses to NCT’s performances. “But, the company kindly helped us in many ways, so it worked out well. And, the fans really liked it.” 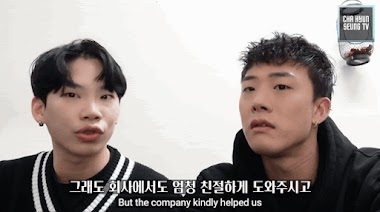 If it took Ryu.D such a long time—even with his trick up his sleeve—choreographing for twenty-three members definitely isn’t an easy task. 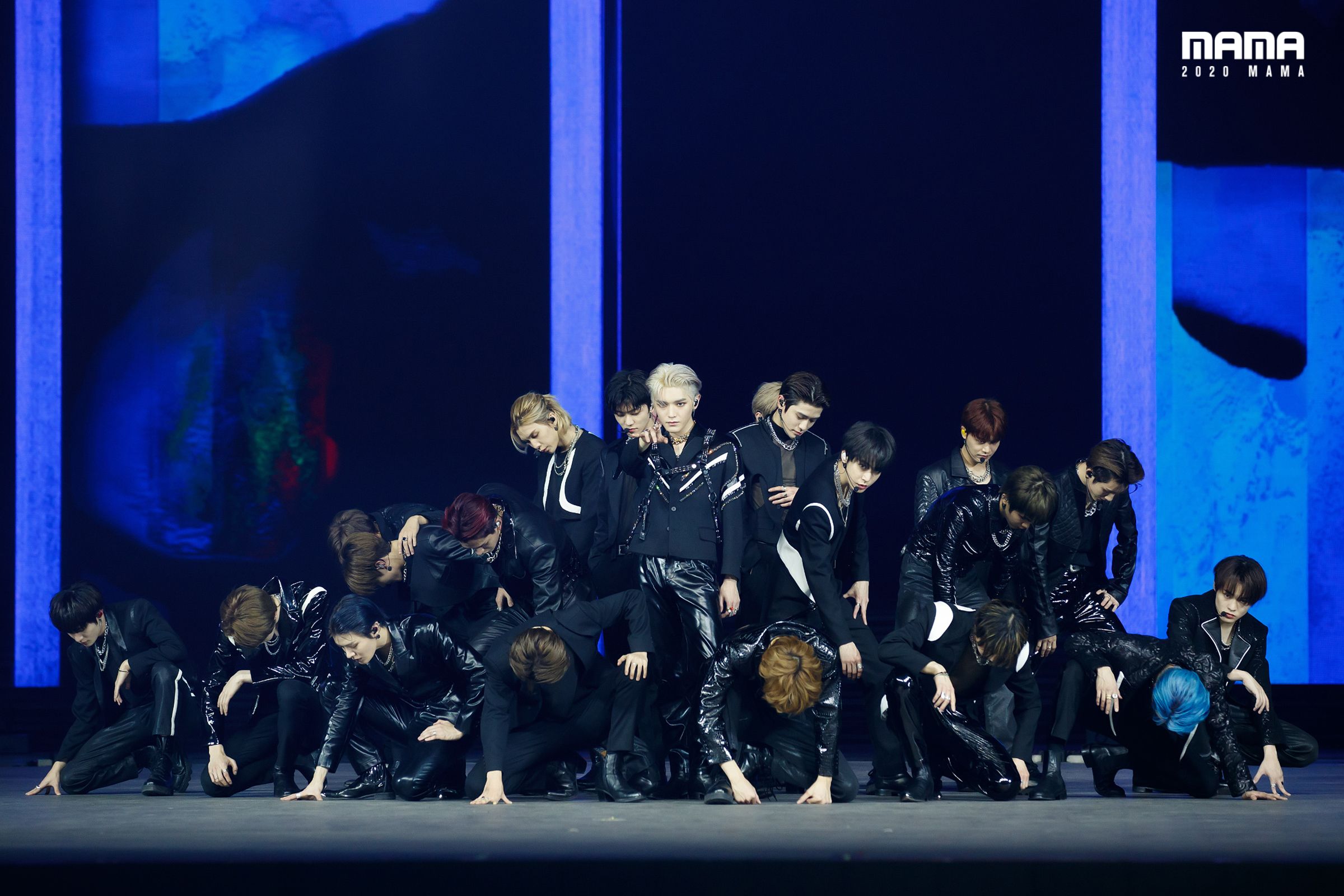 Watch Ryu.D share his tip to keep track of all the members when creating their eye-catching dances here.