NCT’s Doyoung and his brother, actor Gong Myung recently did an incredibly cute pictorial with W Korea where they showed off their close bond! 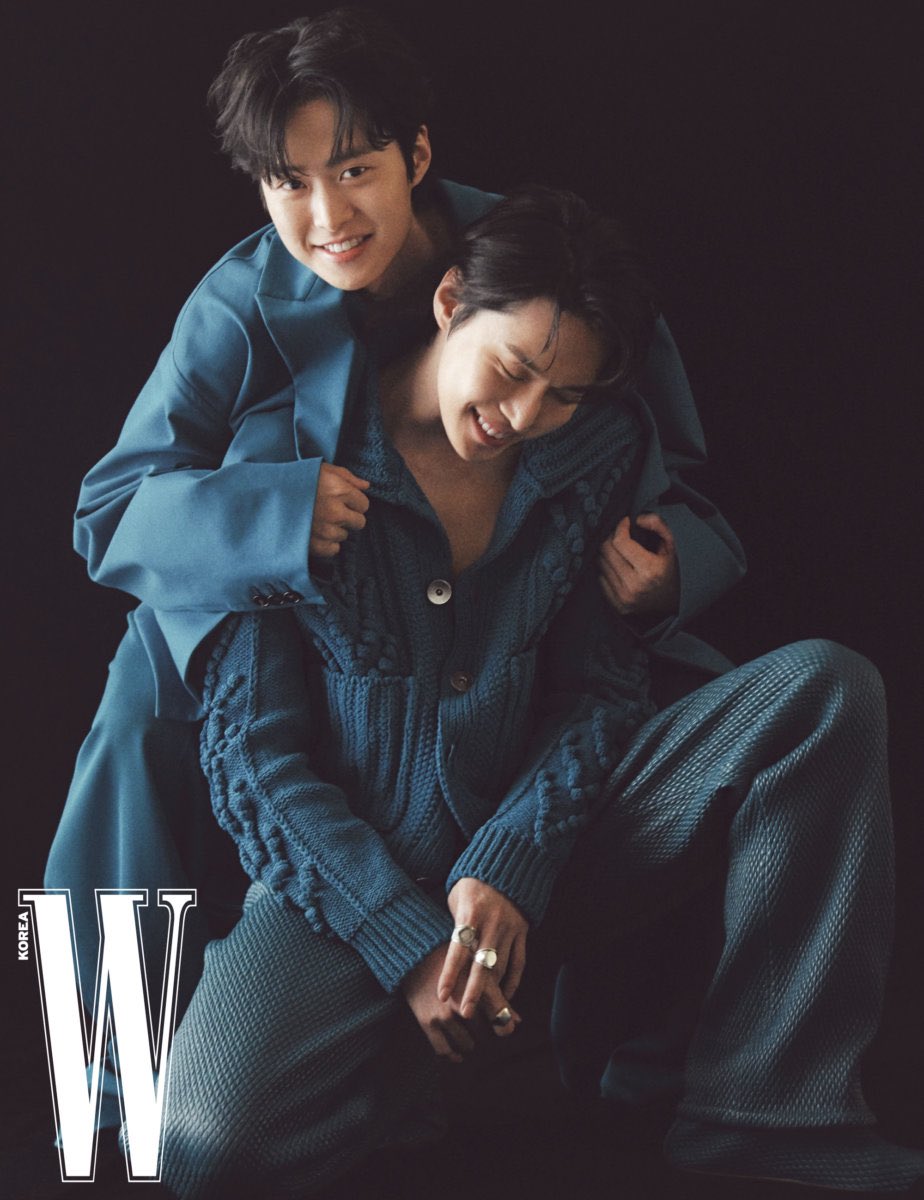 While the pictorials displayed their loving relationship, their interview also revealed several details about their childhood and bond! 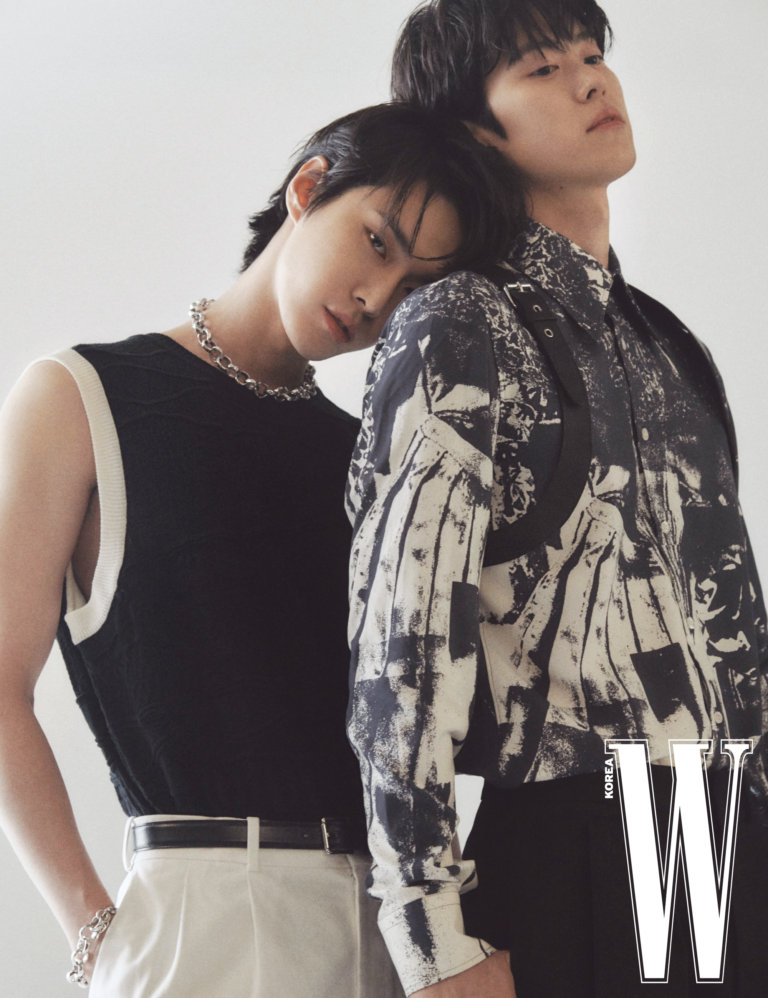 During their interview, Doyoung and Gong Myung’s popularity was brought up. It’s known that Gong Myung was part of his school’s F4 and that Doyoung was a vocalist of a band and vice president at his school. 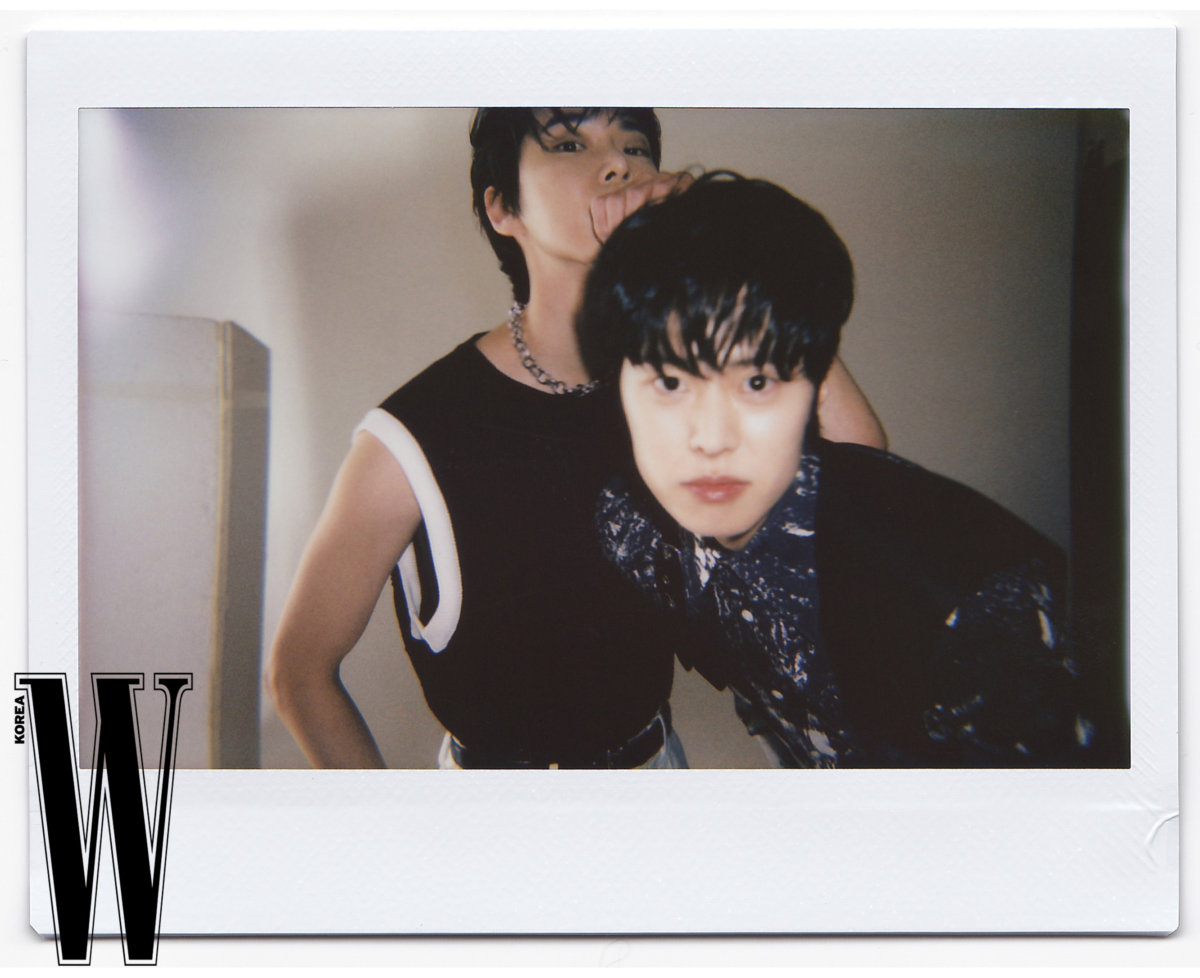 Following this, Doyoung and Gong Myung exposed each other’s popularity. Doyoung expressed that it was because of his brother that he became well-known at school.

Q: Let’s take a moment to demonstrate each other’s popularity.

My older brother has been tall and handsome since our childhood. Thanks to my brother, I also had a smooth school life. Older female students who liked my older brother tried to enlist me to their school club (laughter). ‘He must be brought to our club!’ 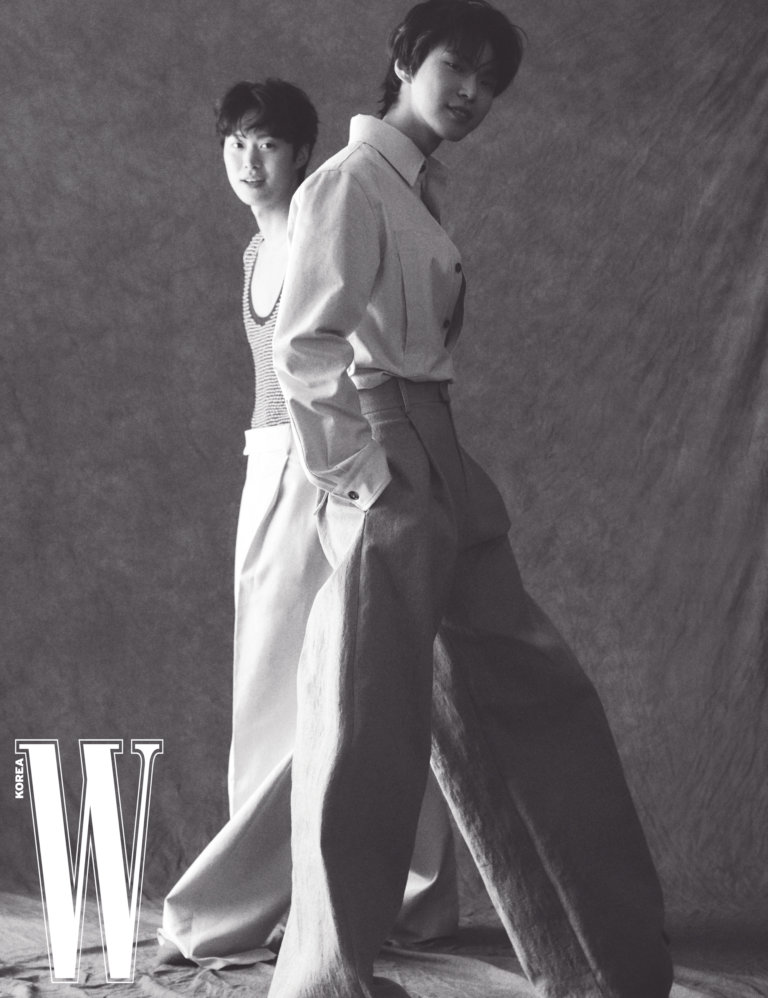 Gong Myung clarified that it wasn’t to that extent. Instead, Gong Myung explained his popularity probably derived from him making a lot of friends through the several sports he played.

It wasn’t to that extent. Guri is small. Since elementary, middle, and high schools are often served together, everyone knows when you cross one bridge. Also, since I was young, I liked sports and had many friends because I have an active personality. That’s why it may have looked like I was popular. 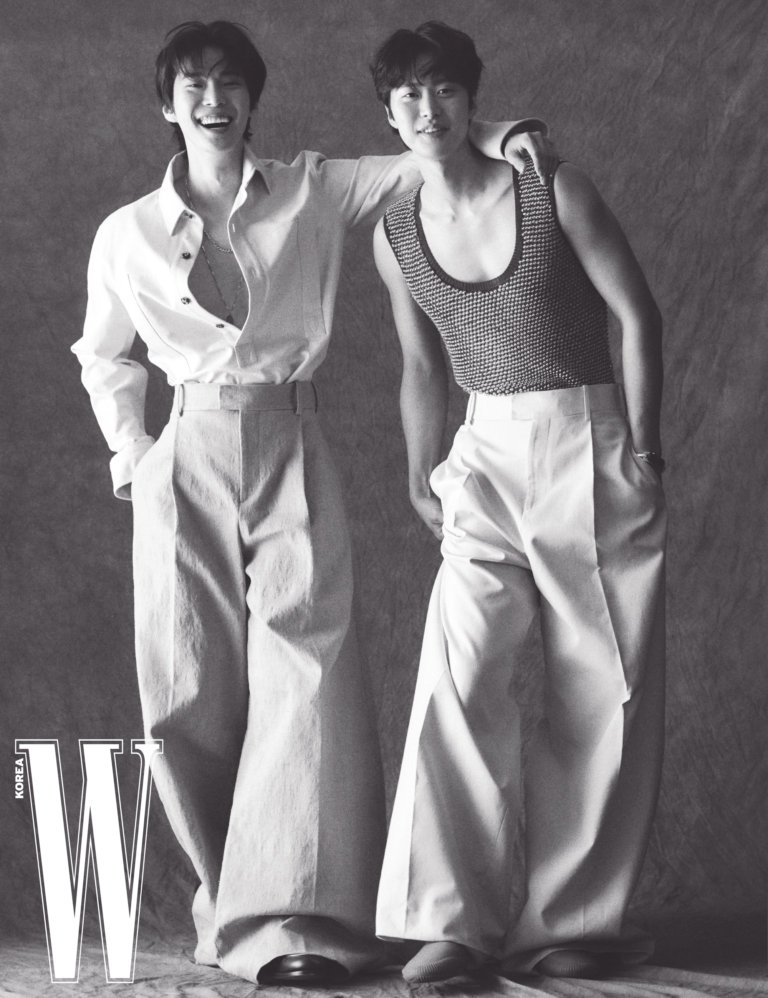 Q: Honestly, who was more popular?

That’s right. I can’t help it (laughs). However, my brother was also popular after he won a prize at a talent show with his song. 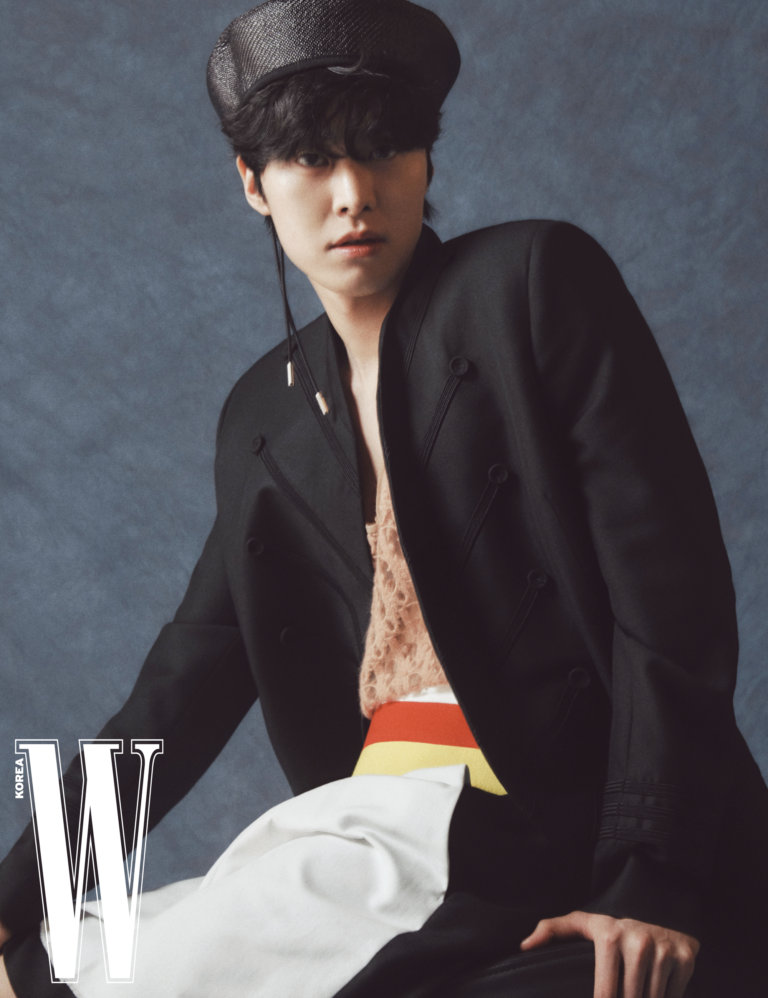 Doyoung expressed that through his brother’s popularity in sports, he became more well-known among his classmates. Doyoung also claimed that even before debuting as an actor, Gong Myung was able to be a star in school sporting events.

I was famous as my brother’s younger brother. My brother was very good at sports, whether running or playing soccer. Whenever he was playing sports, he was always the main character of that day. You know how there’s always that last runner of a relay who somehow ends up winning the race? That was my brother. He always had the opportunity to become a star at the yearly sports day (laugh). 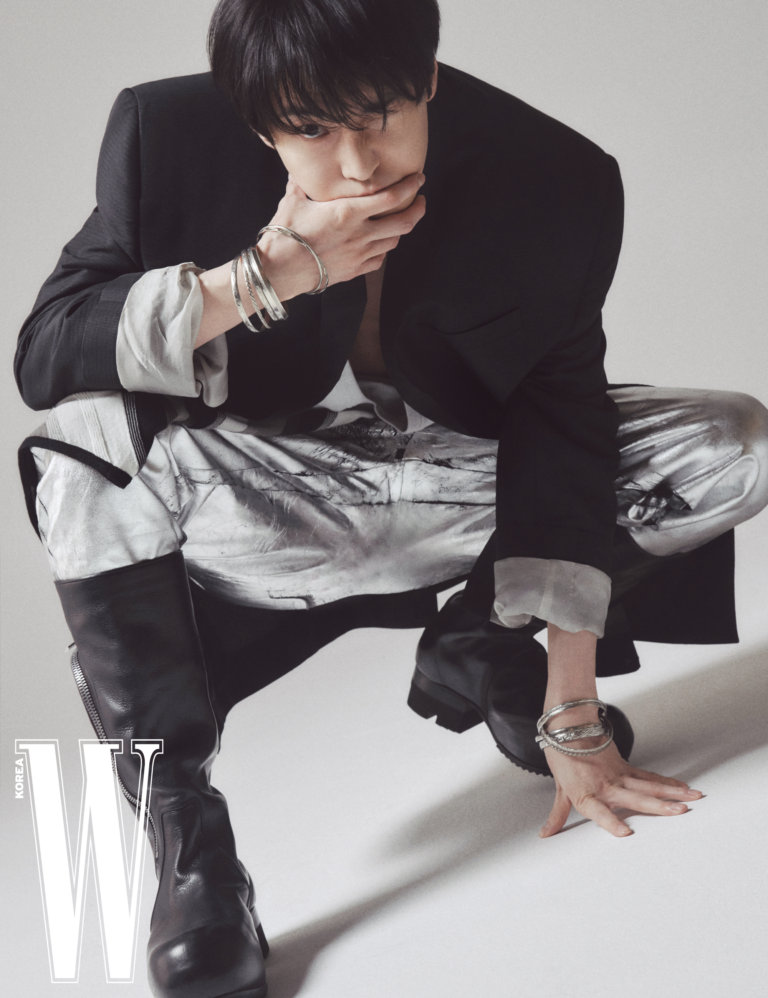 Furthermore, Doyoung stated that he didn’t gain popularity on his own until he started singing in school talent shows. Despite him being more well-known among his classmates, Doyoung shared his popularity never reached his brother’s level.

I wasn’t the type of person to sing in front of people. Starting in high school, however, I would sing in the talent shows here and there. That’s when people would start calling me ‘Dong Young-i (Doyoung’s birth name)’ but I was never as popular as my brother. 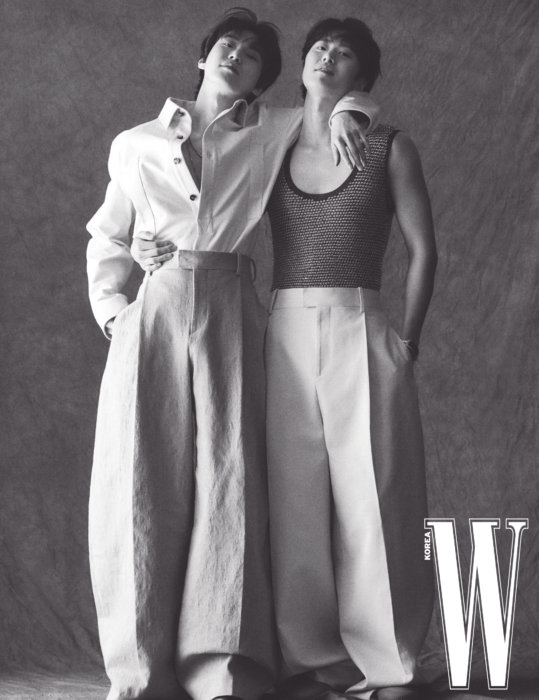 It appears that Doyoung and Gong Myung were meant to stars since their childhood. Regardless of which brother was more popular back in their days at school, many can agree they’re both huge stars now!