With the release of their full-length album Hot Sauce, the members of NCT DREAM celebrated on 37.5MHz HAECHAN Radio! 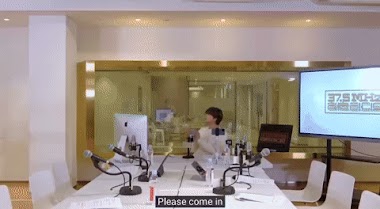 During the radio show, the members discussed several topics regarding their album and its creation process! The members also discussed the making of their music video for their title track “Hot Sauce.”

On the topic of their music video filming, Chenle brought up the sweet gift Taeyong sent them!

You know how Taeyeong, he gave us a coffee truck. I was really surprised. Not only was the Taeyong’s thoughtfulness sweet, but also his coffee truck’s delicious drinks and snacks! Haechan claimed, “The churros I ate at the time were really sweet.” Jeno also commented, “I think I ate like 10.” 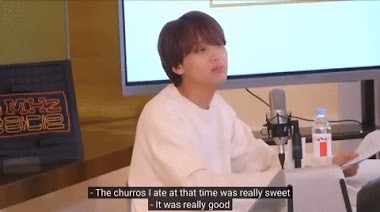 Chenle also expressed that the lattes were so good that he had about three bottles of them! Seems like Taeyong has great taste! 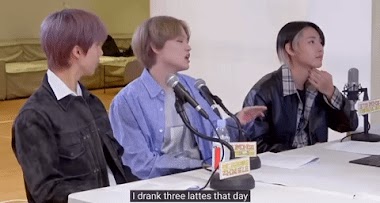 To thank Taeyeong, Chenle shared that he immediately sent Taeyeong a thank you message! To thank him even further, Haechan called up Taeyeong to show their gratitude.

Once Taeyong answered the call, Haechan informed him that it was thanks to him that the members were able to be energized and hydrated!

The reason we called you like this is because you sent us a coffee truck at the NCT DREAM music video filming. Thanks to you, we could stay hydrated and not be hungry. 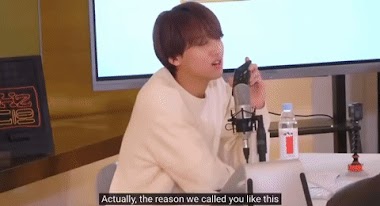 Haechan then passed the phone to Jaemin, Renjun, and Chenle as three representatives to express the group’s appreciation. With his humble personality, Taeyong shared, “Wait this is embarrassing for me though. No, don’t do that.”

Jaemin started off with his message to Taeyeong first and the two conversed in the cutest voice that the members couldn’t help but smile at.

First of all, thank you so much for sending us the coffee truck. Yes, I think it really helped us a lot while filming this video. And thank you. 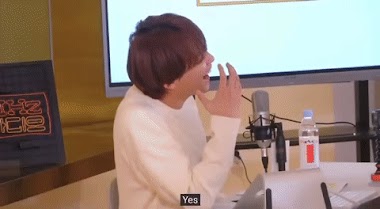 The phone was then handed to Renjun his conveyed how sincerely shocked he was to see Taeyong’s coffee truck covered in pictures of NCT DREAM.

Really. The moment I saw that coffee truck I was surprised. There were some DREAM pictures on it too. And actually I really need coffee while filming. And you sent it to us right at that time, so I was really so energized to shoot. Thank you so much, really.

Before Chenle started his message, Taeyong responded to Renjun, “I’m glad. I’m so proud of you. That you worked so hard.”

Chenle then proceeded with his warm message and admitted that while he usually doesn’t drink coffee, he drank 3 lattes from Taeyong’s coffee truck!

I was really touched. I was surprised too, really. I don’t normally drink coffee. But I drank three vanilla lattes that day…And because our manager said he’s leaving I was like, ‘Oh no.’ I ordered one more. I ate so well. Thank you so much. 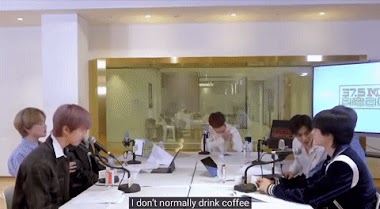 In return, Taeyong shared some of his own loving words with the members of NCT DREAM.

This time our DREAM is finally finally finally having a regular album. Please show us the spicy taste. And to our NCTzen, because it’s spicy always prepare a glass of milk next to you before seeing the stages. The spicy taste of our DREAMs. Let’s have fun together…Everyone’s working so hard. I’ll always root for you. 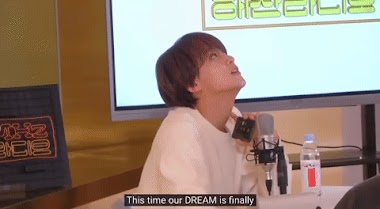