The talented members of NCT DREAM recently met with hello82 for a fun and pretty chaotic interview! During their interview, the members answered several “Spicy” questions!

The answer’s from the members were all quite hilarious and some even savage! 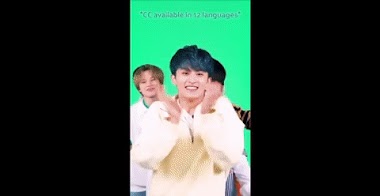 When Chenle‘s turn came up he was asked the question: “Your bias if you were an NCTzen?”

While this is a tough question NCTzen’s struggle with every day, Chenle knew exactly who would be his bias! Without hesitation, Chenle answered, “Absolutely Chenle.” Of course, Chenle’s members laughed at Chenle’s honest and funny answer. 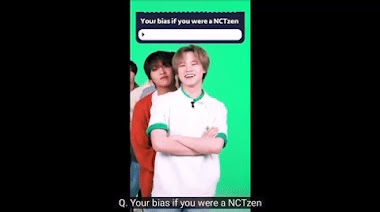 As for his explanation, Chenle shared, “Personally, I think Chenle is good. I think my bias is Chenle.” 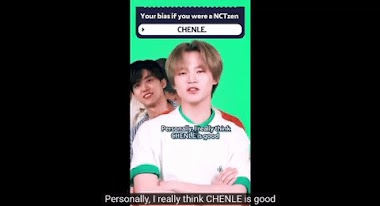 Behind Chenle waiting for his turn, Haechan added, “I like him too” and “I admire him.” Perhaps Haechan would have chosen Chenle if he got the question instead! 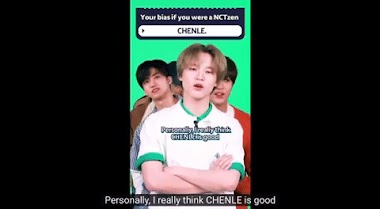