NCT DREAM‘s Chenle and Mark were the latest two members to test their relationship by asking each other questions in the newest Dream VS Dream video.

Chenle had high hopes for them from the very beginning, saying, “With Mark, we really know everything about each other. We know each other so well.” Mark seemed to agree, and they both decided to pick harder questions to answer.

Yet, even Mark couldn’t have predicted one of the questions Chenle had written down, which was, “The reason I wish I had a son like you?“ 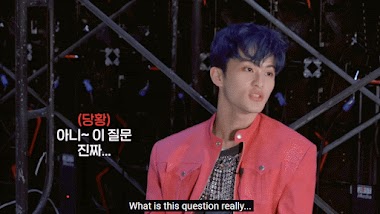 Mark was initially shocked at the realization that he had somehow become Chenle’s son, despite being the oldest member of the group. 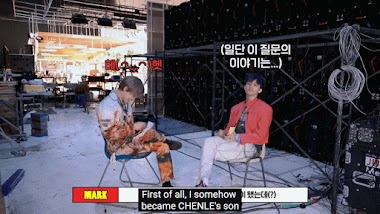 However, Chenle didn’t seem to agree with that, so Mark initially said it was because “I am obedient to you.” 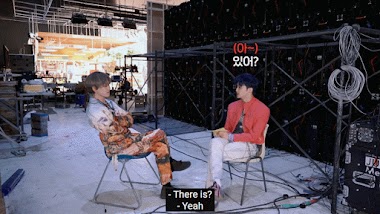 Chenle suddenly started explaining that he first wanted Mark to be his younger brother. His sudden change of direction was because he had to think of an answer to his question. 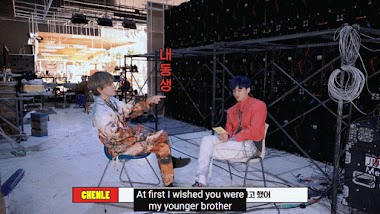 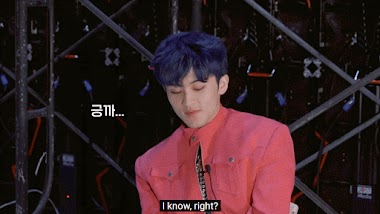 After some time to think, Chenle finally came up with the answer to his unique question.

First of all, this man is pure and also very kind. But, the biggest reason is you’re so cute! Your personality is too bright, your laughing is a bit loud, but we get along. 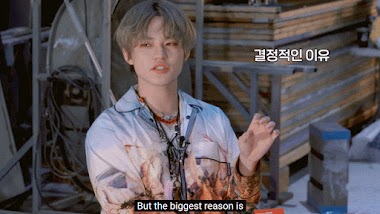 With qualities like that, anyone would be lucky to have Mark as a son!