NCT DREAM is no stranger to aegyo, and all the members dislike doing it. But that doesn’t stop them from choosing it as a game punishment so they can make each other suffer. That’s true friendship right there.

This time around, Chenle chose Renjun, Haechan, Jisung, and Jeno to perform some aegyo. Renjun’s tactic was to do it immediately and get it over with, shocking his fellow members with his sudden attack. 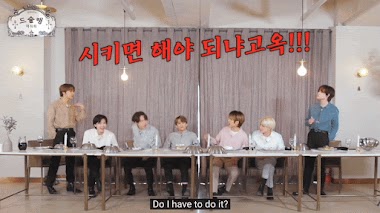 Next up was Haechan, another member who chose to just grit his teeth and do it. 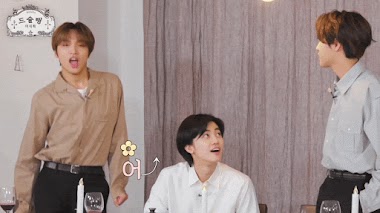 We also got a bonus aegyo from Mark, who imitated Haechan to make fun of his aegyo. Meanwhile Jaemin, who was in the middle of it all, was enjoying his front row seat. 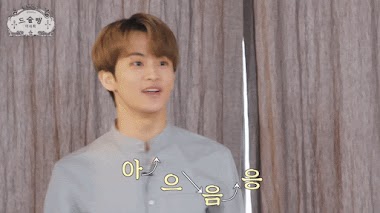 Our baby Jisung was up next, and while his pride suffered from the blow, the rest of the members enjoyed his cute act. Especially Jaemin. 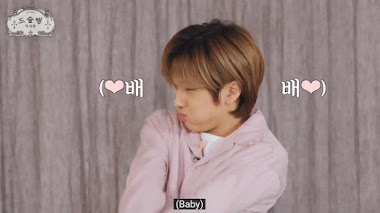 Last but not least was Jeno, who really didn’t want to do it, but did it lightning quick anyways because the rest of the members told him to. 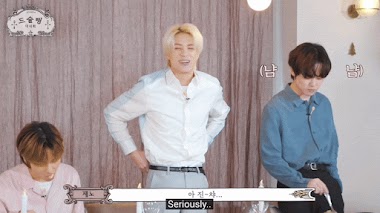 The members quickly moved on from the punishment, clearly wanting to forget the incident and move on with the event.