NCT Jaemin‘s birthday is approaching and fans are already planning some of the biggest productions possibly ever given to an idol from a K-Pop fansite.

Chinese Fansite JAEMINbar, known as @najaeminbar0813 on Twitter, posted their project “Stay Gold” on July 18th, almost a full month before Jaemin’s birthday to inform fans of the grand production. 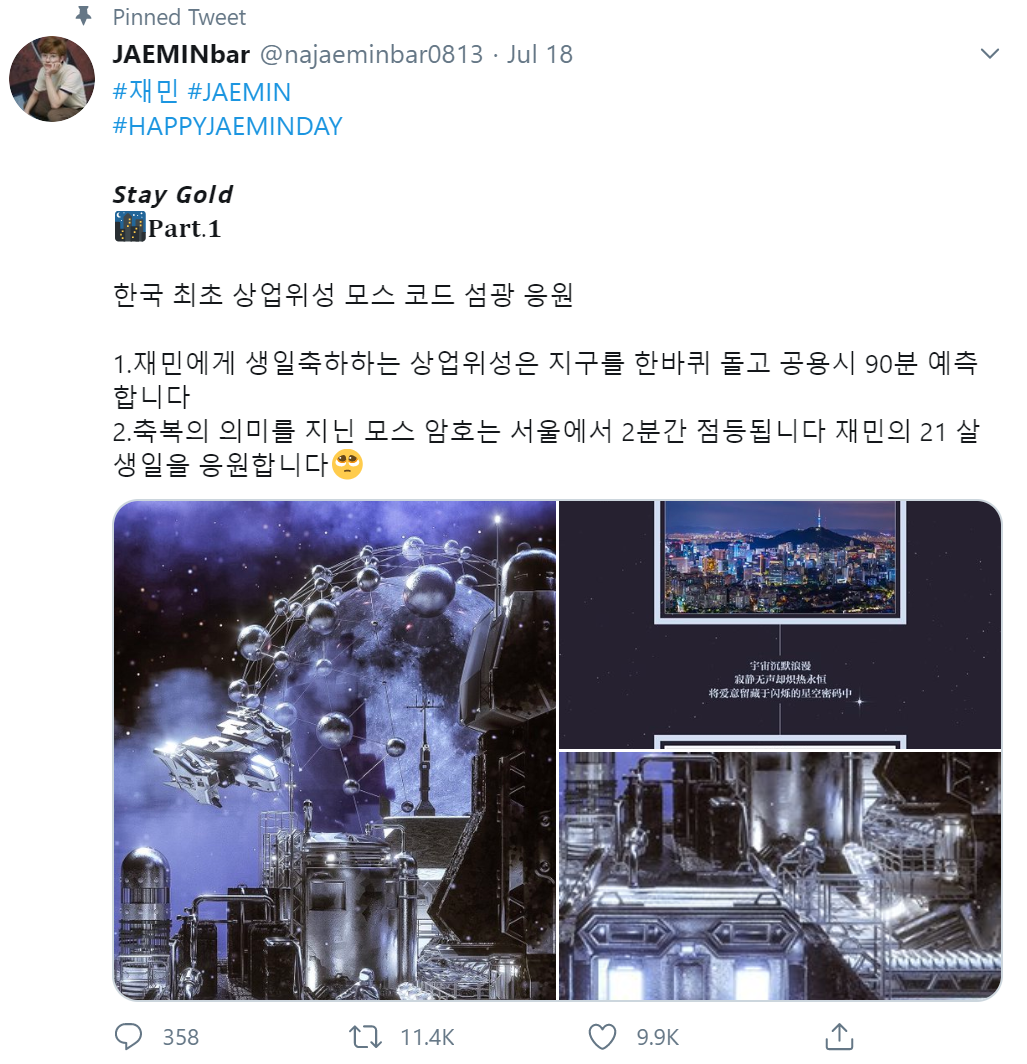 On his birthday, a satellite with birthday wishes for Jaemin will orbit around the earth for 90 minutes! 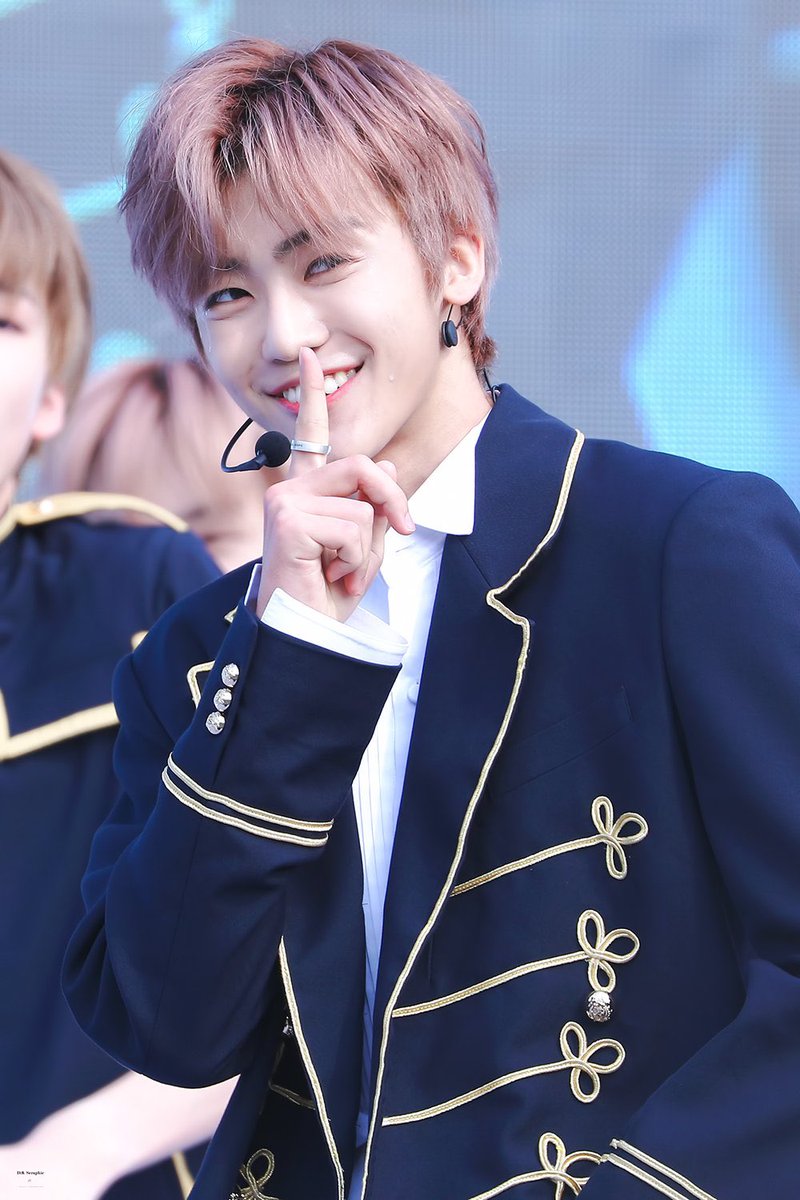 Additionally, there will be morse code shown in the Seoul sky for approximately 2 minutes displaying another birthday message for Jaemin. 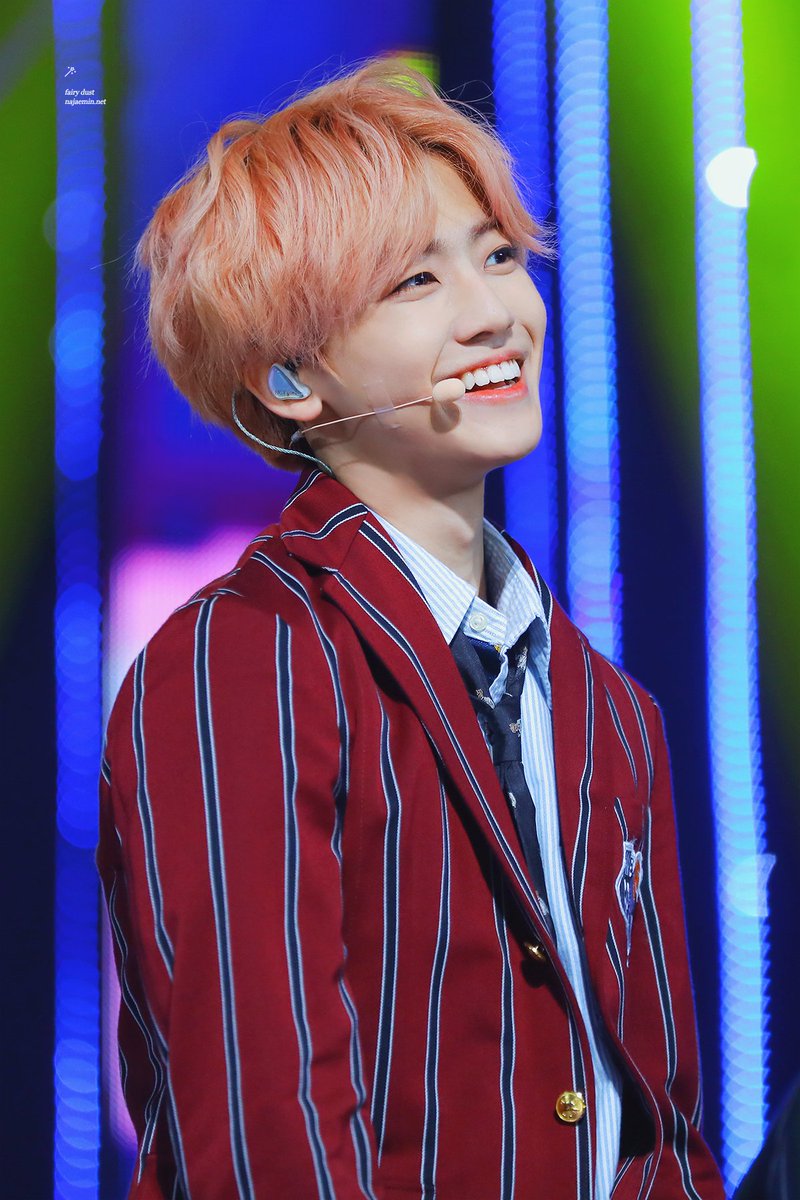 One Nate Pann netizen posted a picture of an example of morse code written in the sky. 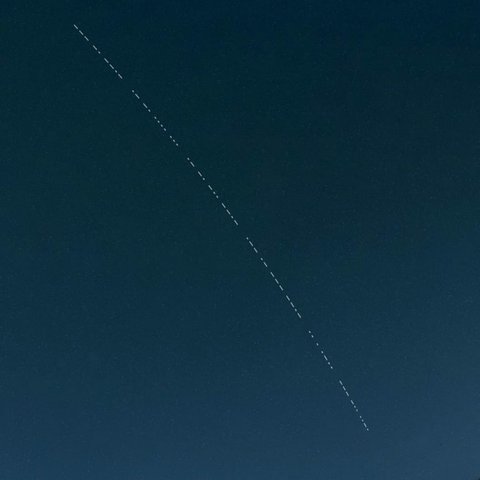 JAEMINbar has already received an overwhelming amount of positive comments from excited fans who can’t wait to see how the project turns out. 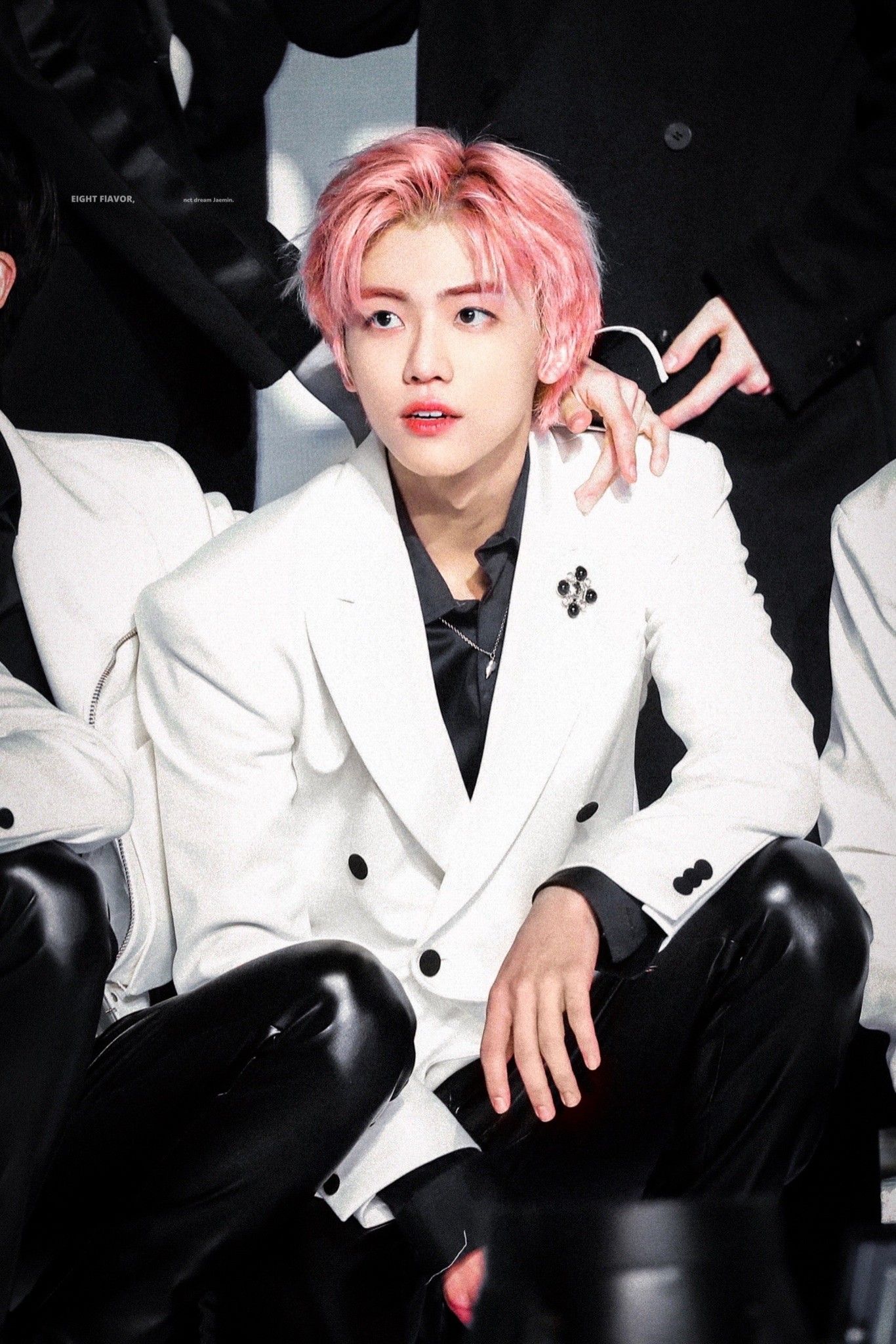 It seems Jaemin’s fans’ love is too big for this world! 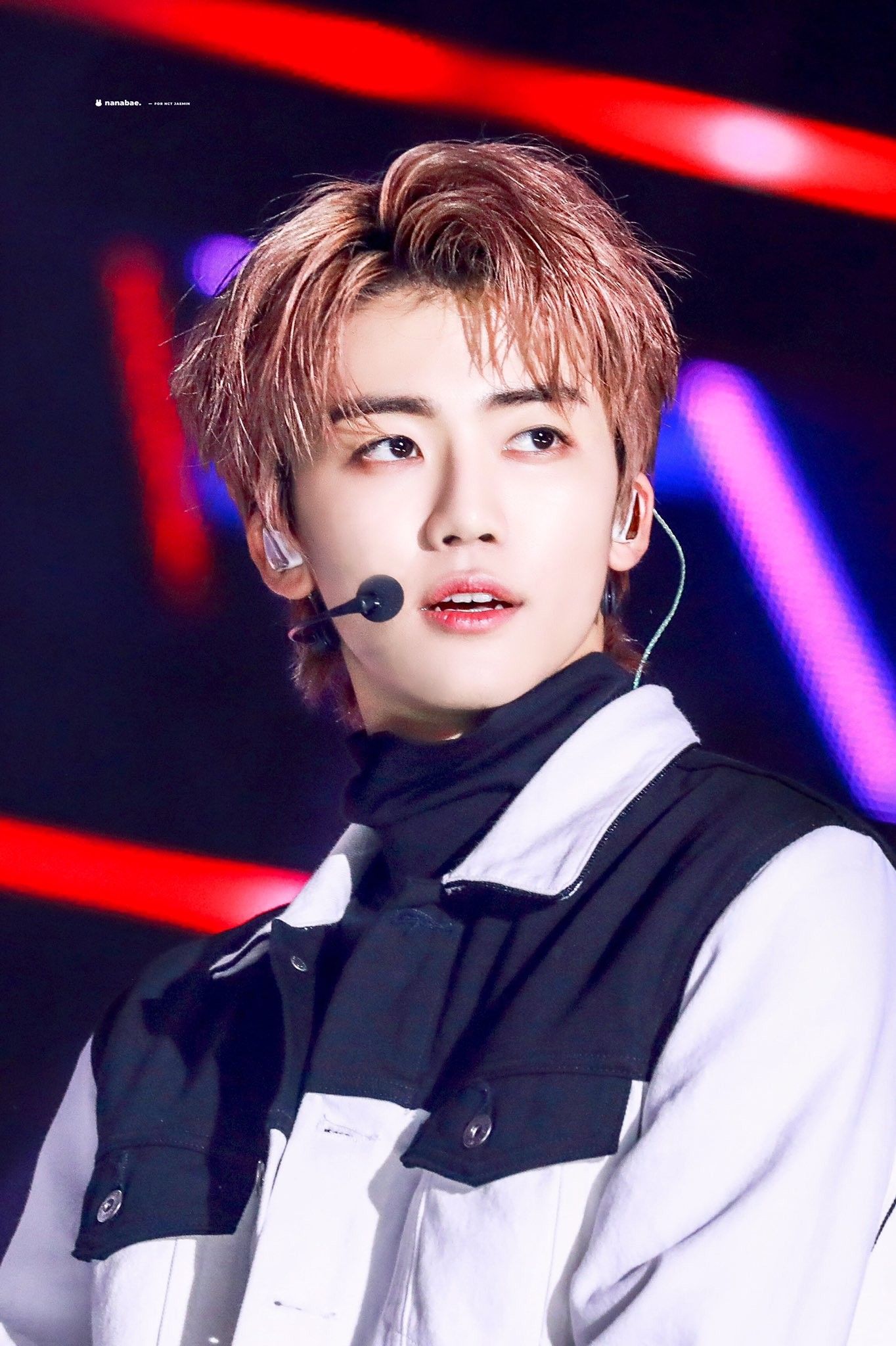