In episode five of NCT DREAM‘s 7llin’ in the DREAM, Jeno knew his members so well that he cracked them up by exposing the only alcoholic drink that Jaemin can handle.

After playing a few rounds of beer pong with all the members, it prompted Mark to realize it was something they wouldn’t have been able to do before. 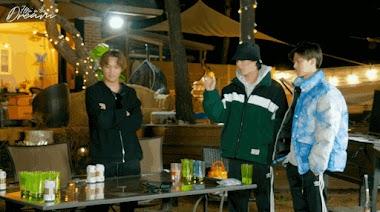 Thinking of their maknae Jisung recently becoming an adult, Mark said, “But beer pong made me realize that we can finally play that game since Jisung isn’t underage anymore.”

Jaemin didn’t think Jisung was missing out on anything. He then said what many people think, “Honestly, alcohol really tastes so bad.” 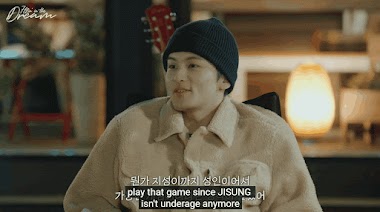 Jisung laughed and shared the thought by saying, “It really is bad. I agree.” It wasn’t all bad for Jaemin, though. 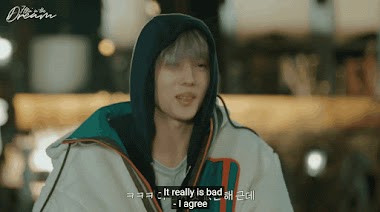 Knowing his bestie too well, Jeno shared, “There’s only one thing Jaemin likes: KGB.” Jaemin burst into laughter as he explained, “It’s fine as long as I don’t taste the alcohol.” 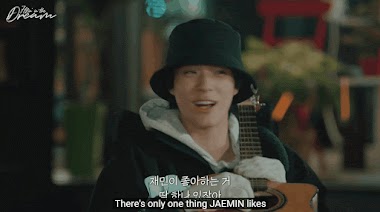 Since the strong taste of alcohol can be off-putting to many, no wonder Jaemin likes the sweet variety of KGB.