Of the many funny moments the NCT DREAM members find themselves in, one between Jaemin, Jeno, and Jisung will always keep fans laughing.

When the three sat down for a live broadcast, Jaemin had them on the edge of their seats when unknowingly tricking them into thinking he’d said some dangerously spicy slang.

Although Jeno had mentioned Haechan, Jaemin’s mind was elsewhere as he decided to name a spicy sauce. As soon as the word gochu left Jaemin’s mouth, Jisung and Jeno’s jaws dropped as they stared at him with wide eyes.

When Jaemin finished the phrase off to say red chili paste, or gochujang, Jisung and Jeno both breathed a sigh of relief. Even Jisung had to say how surprised he’d been.

Jeno and Jisung had been so shocked because the first half of the phrase not only meant pepper but it doubled as the slang word for penis. No wonder the two reacted so hilariously.

Without even trying, Jaemin not only found a way to fool them but keep his members on their toes. 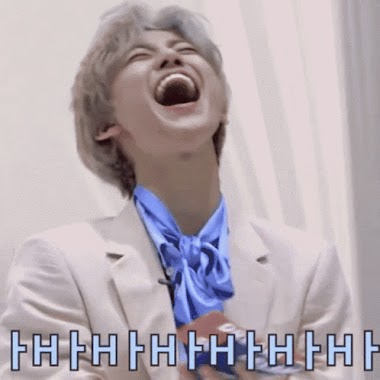