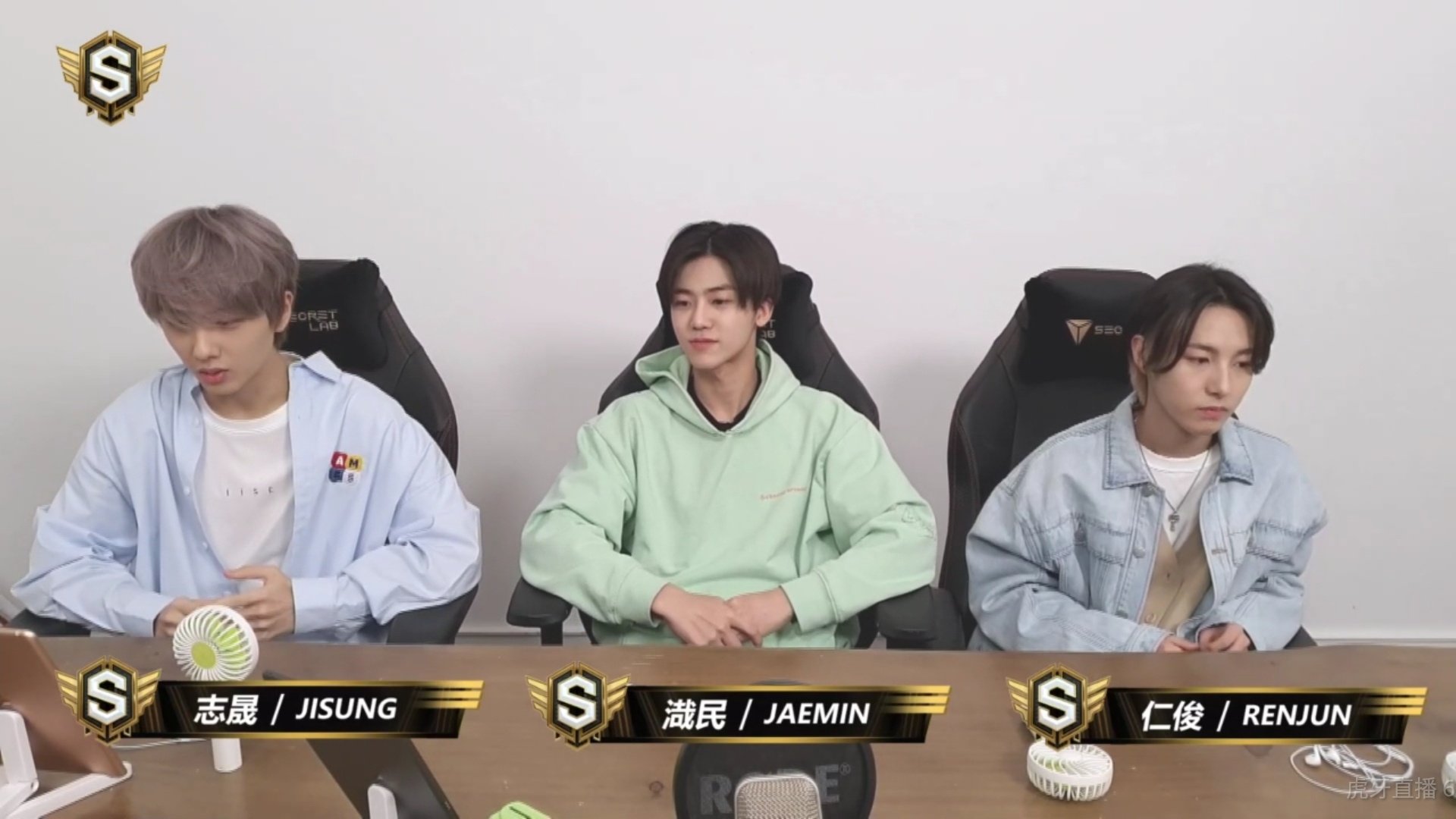 All the NCT DREAM members have participated in the competition before, with Haechan joining for his first time earlier this year. And now, it looks like Mark will finally be joining the rest of his members for an OT7 return in the next season of SM Super Idol League, as Huya posted an official banner on their website with Mark included in the lineup.

Other idols like EXO‘s Baekhyun and Kai have participated before, as well as Girls’ Generation‘s Taeyeon.

No further information about time and date has been released for Mark’s appearance, but NCTzens are ecstatic to see the group doing more activities as a complete unit outside of promotions!