NCT DREAM recently participated in a very fun Prison Interview where they searched for notes that had several missions for them to try. If everyone succeeds in their missions, they are able to escape the Prison Interview!

There was one particular note that had a super cute mission for the members! Using props from the room, each member had to recreate their old baby photos! Haechan read the note and explained, “You have to reenact using props like a photo from when you were little.” 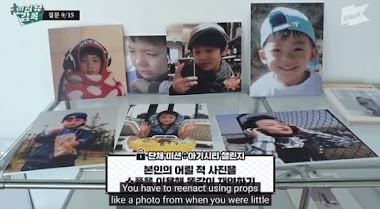 First up, Mark came out looking exactly like his childhood photo! His props were more than perfect and he, of course, looked adorable! Mark looked so cute that the staff from outside the room watching giggled. Despite struggling to match with his photo the first two times, the judges eventually gave Mark a pass. 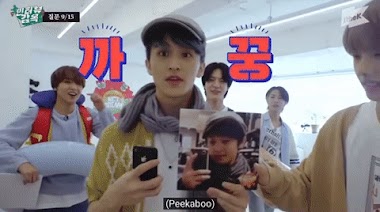 Next, Haechan recreated his baby photo with some fun summer props! Despite being completely adorable, the judges found that he did not match his baby photo well enough. Haechan after letting someone else go and reinventing himself. Haechan came back and succeeded in his mission. 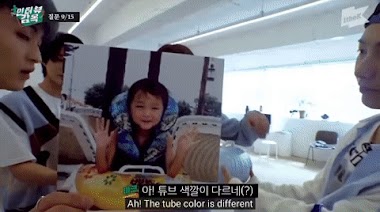 Chenle was easily able to emulate his baby photo as all he needed was a cool pair of headphones! While kissing the air like in his baby photo, Chenle was able to pass his mission. 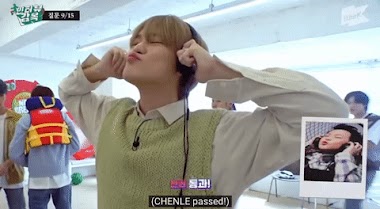 Next up, Renjun recreated his baby photo using a blue cap and a bag full of yummy snacks! Still charming as the day he was born, Renjun passed the mission easily. 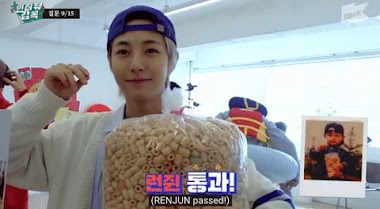 With the help of Jisung, Jeno perfectly copied the childhood photo of him looking quite concerned while eating something. While Jisung held the bowl, Jeno imitated the photo and quickly got a pass from the staff. 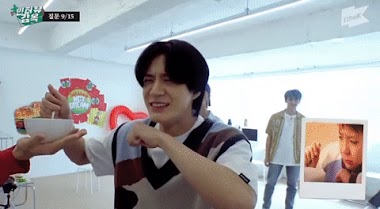 The group’s maknae Jisung also passed his mission by putting on a red hoodie and wrapping himself up in a warm blanket and huge headphones! 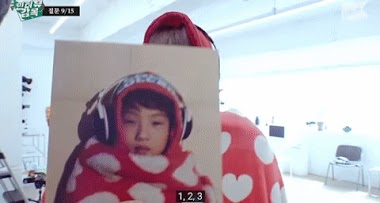 Jaemin’s turn was quite funny as he required very little props. Instead, Jaemin simply needed a light blue cap and his bright smile. The situation was hilarious as they presented his baby photo first and then Jaemin’s recreation after and, well, it was identical. Once again, the staff could not help but giggle at how cute he was. Mark even commented, “I thought you were the dad of this picture.” 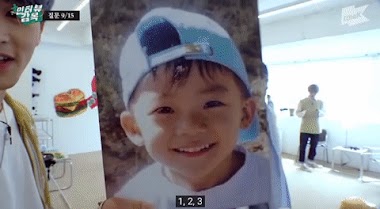 Finally in the end with everyone individually copying their baby photos, the members gathered for a group photo doing the same poses as their photos and it was too cute to handle! 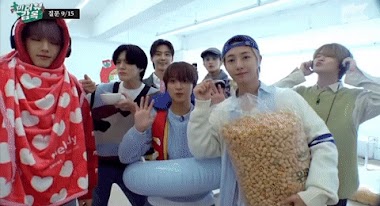