On January 22, NCT Dream released their first full-Japanese language album, titled The Dream. The album comprises of all of the group’s previous title tracks, from “Chewing Gum” to “Boom”, with no new Japanese releases.

A few days after its release, SM Entertainment announced on January 28 that the album The Dream had topped Oricon‘s latest weekly album chart. As the group is yet to make their official Japanese debut, this makes NCT Dream the first Korean male artist to top the chart without an official debut in Japan. 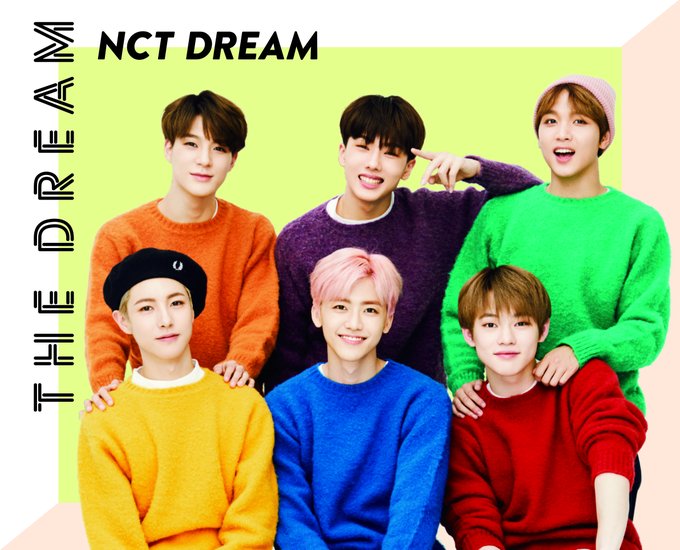 NCT Dream is currently on the Japan leg of their solo tour, The Dream Show. 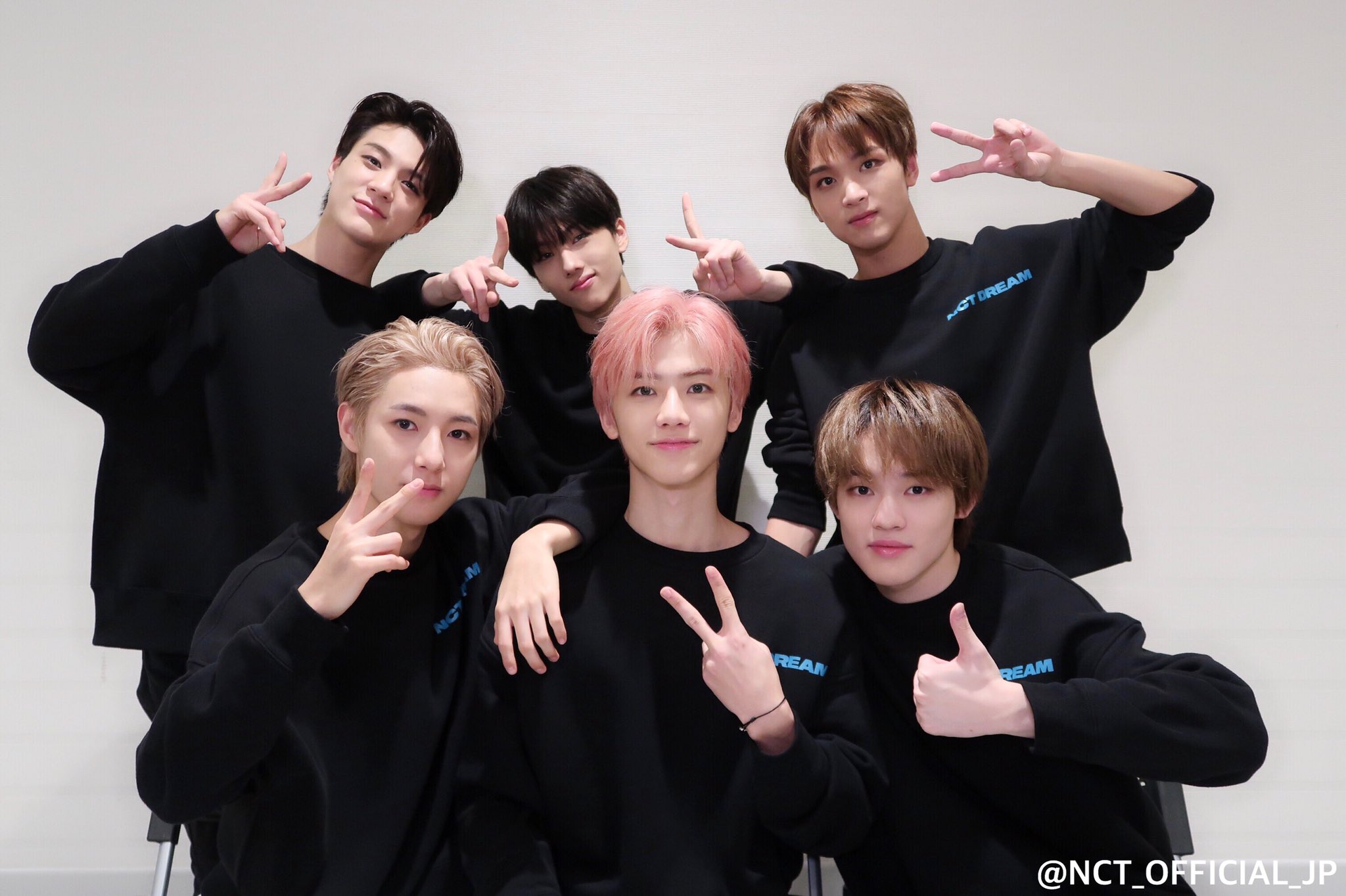