The NCT Dream members were taken on a trip down memory lane, when they played the first round of “NCT DREAM MINI GAME”.

Each member took turns to ask the others a few questions. If the any of the other members got the question right, they would win points.

When it was Jisung’s turn, he asked the other members if they knew anything of a bewildering experience of his.

What made me shocked for the first time since I entered the company? 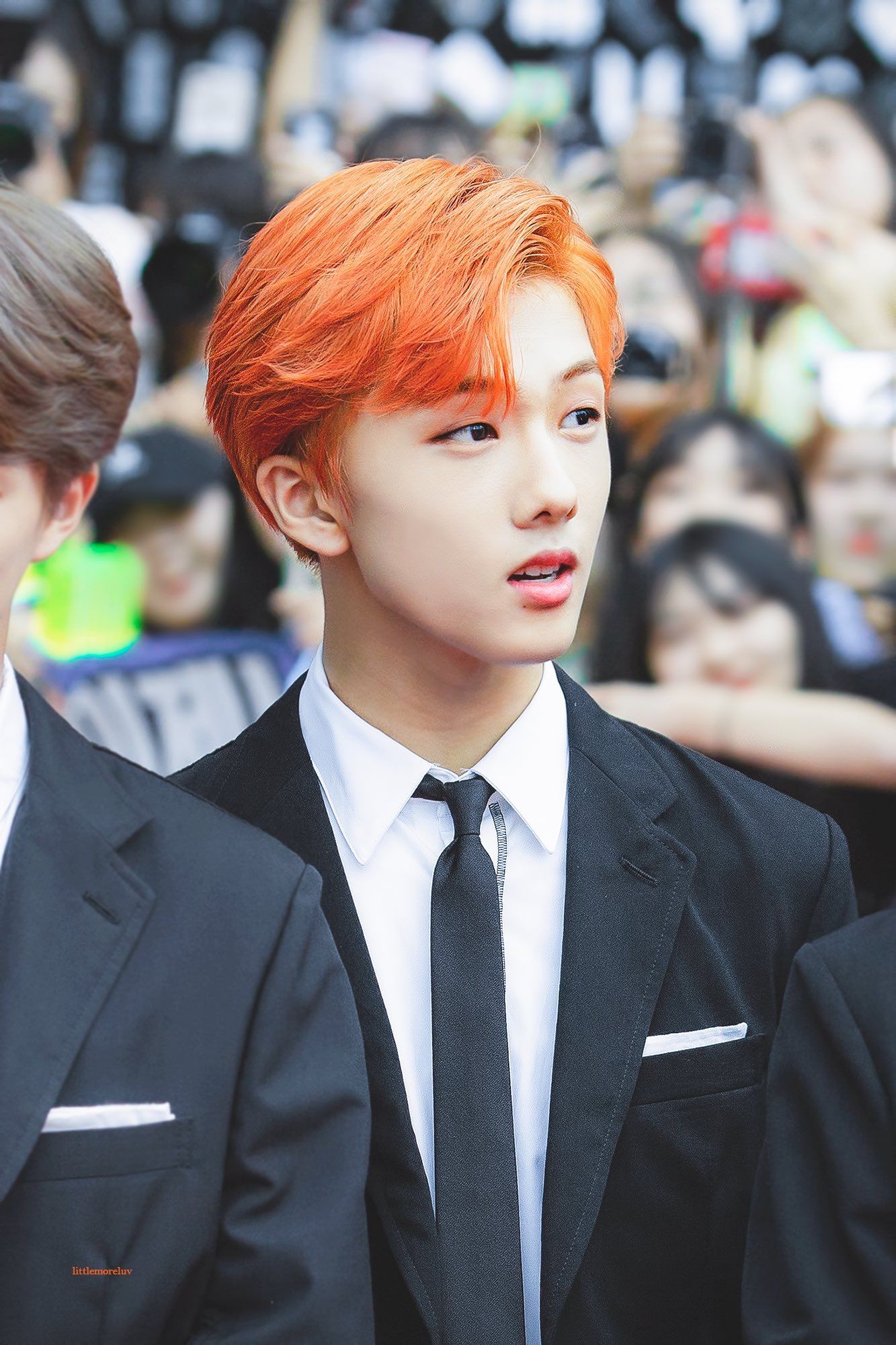 Jisung gave a hint, and stated that the thing that shocked him had something to do with Haechan.

Haechan couldn’t seem to remember what he said to Jisung that would leave him shocked. 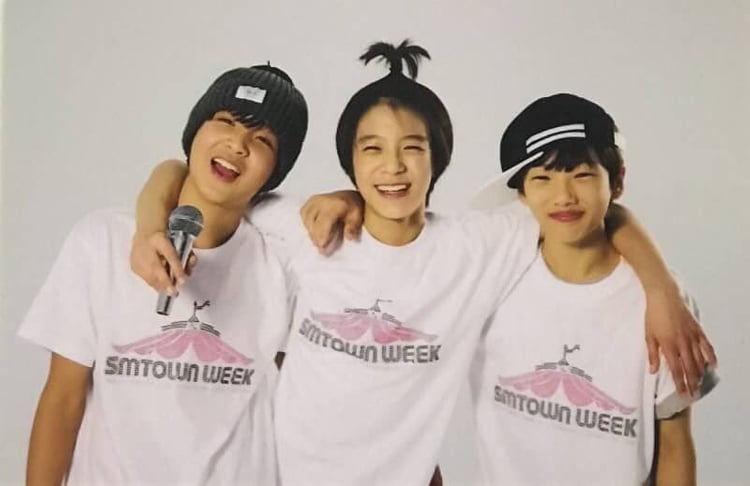 He was nervous that this answer would leave a negative impression of him. Despite Jisung’s reassurance that it would be fine, Haechan threatened to make him “regret” if it was a “dangerous question”. 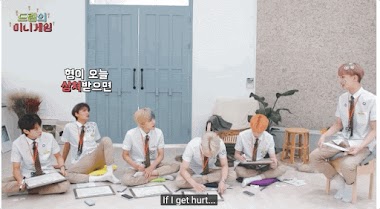 When the members revealed their answers, they stated that they guessed based solely on Haechan’s personality.

Haechan is known for his extroverted and outspoken personality, which the other members took jabs at with their answers. 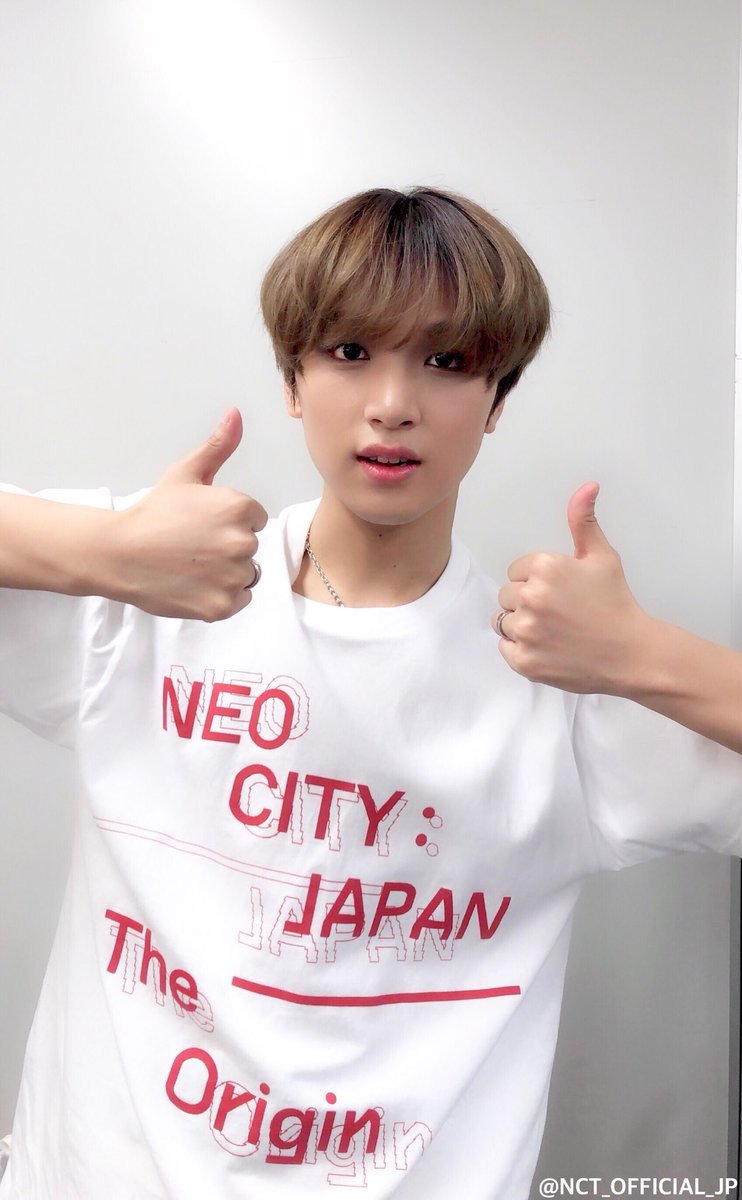 Both Chenle and Jeno guessed that Haechan shocked Jisung by boasting about how great at singing he was.

“Hey, I think I’m too good at singing”

Haechan hilariously tried to deny these answers, saying that he would never say something like that. 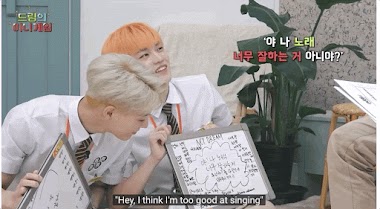 It turned out that that was not the right answer. What Haechan actually said may have been even more shocking!

Jisung revealed that when he was only ten years old, he sang in front of Haechan, only for him to be unexpectedly critical of his singing.

I sang a song and he said, “You’re really bad at singing” 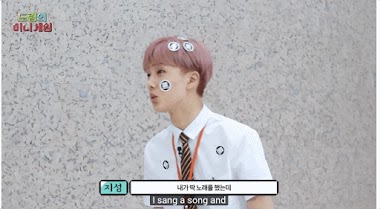 The other members burst out laughing, admitting this would probably be something he would say.

No wonder Jisung felt so shocked! After going up and singing a song, the last that someone would want to hear is that they were terrible! Especially if you were as young as Jisung was. 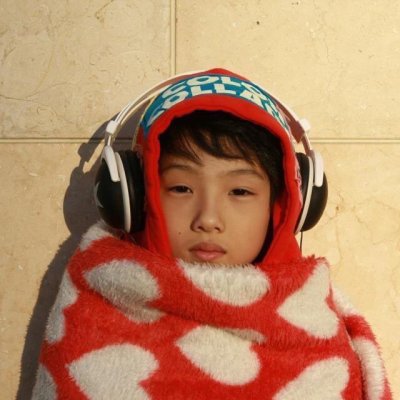 In contrast, Haechan was surprised that he actually said this to Jisung, saying he couldn’t even remember it! 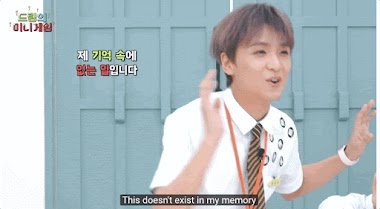 After pointing out that Jisung actually asked a “dangerous question”, Jisung gave Haechan a consolation point, allowing the game to settle the situation.

Regardless of first impressions, it is clear that within all these years, Jisung and Haechan were able to develop a close friendship that has continued to this day. 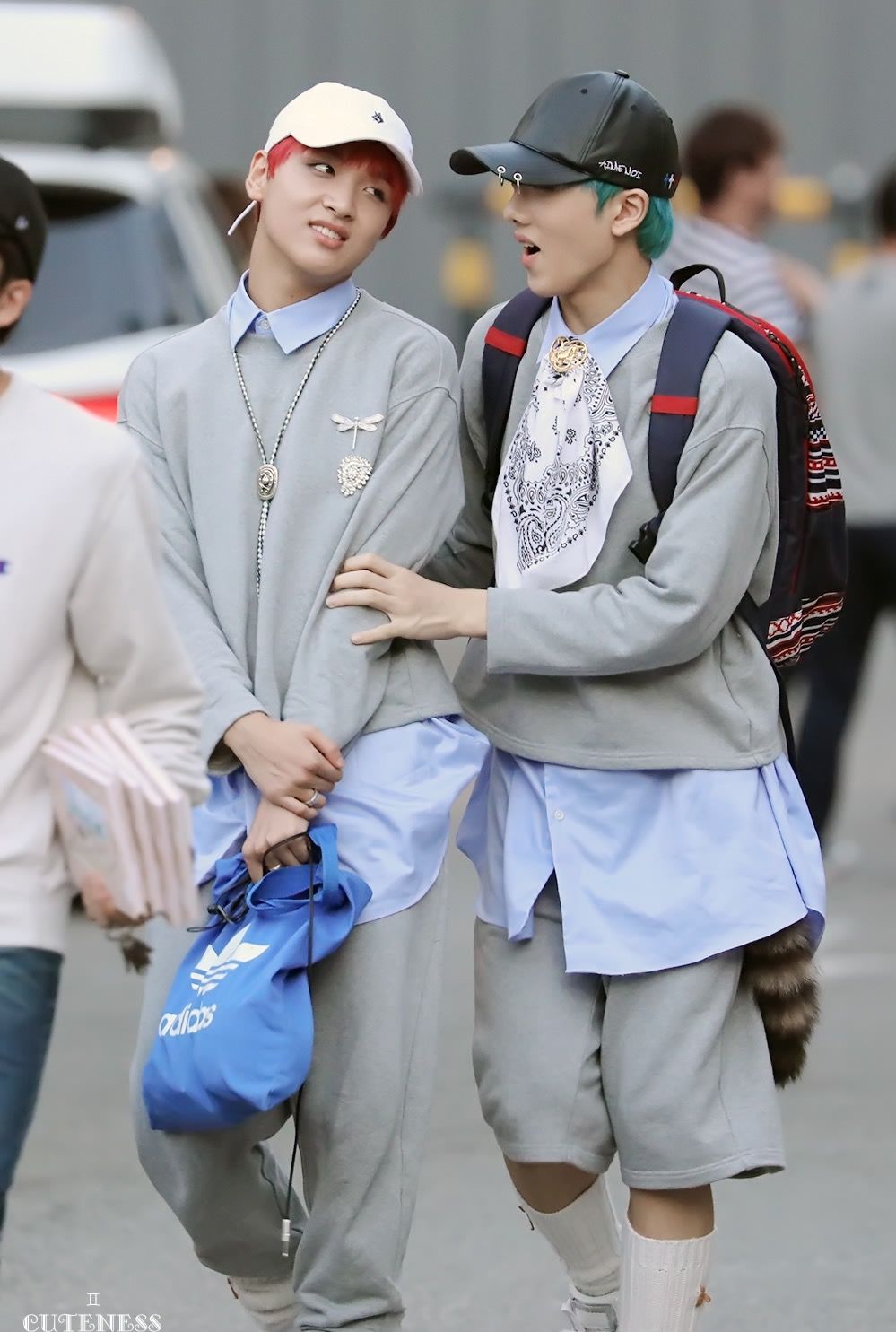 Although their personalities have remained similar to this day, fans are appreciative of their brotherly bond and hope that it will continue.

No matter what Haechan thinks of Jisung’s vocal abilities!