When a short clip of NCT‘s Jaehyun at the Incheon international airport (ICN) was shared on Twitter, NCTzens too grew as frustrated as Jaehyun seemed in the video. The video captured how dangerously disrespectful some fans can get… 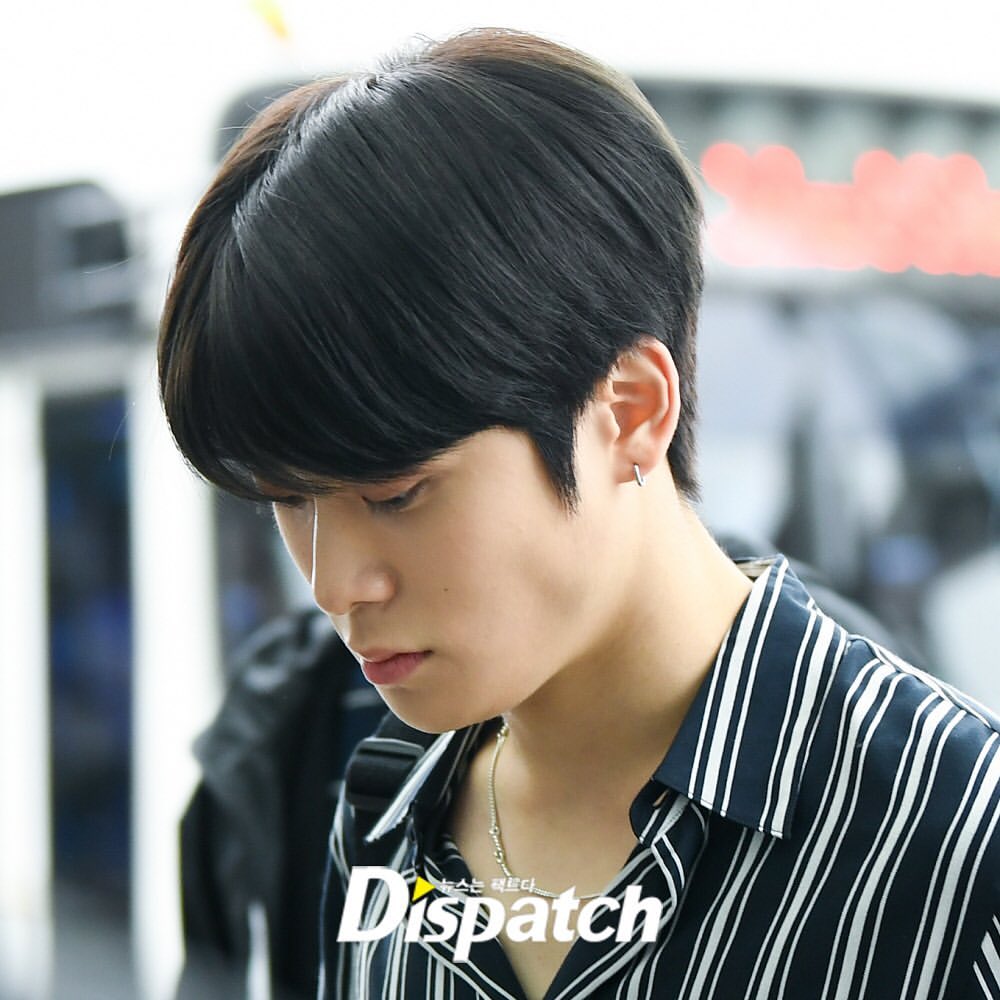 … with no regard to Jaehyun’s personal space. Some of the more aggressive fans (sasaengs) were spotted getting too close to him and other NCT members. Jaehyun looked uncomfortable AF by the crowd storming up around them; and NCTzens also became thoroughly irritated by the behavior of some of these irresponsible “fans”. 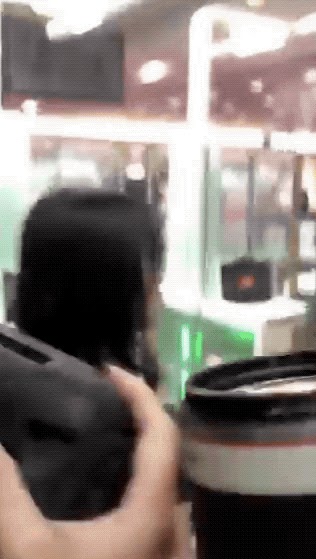 As it seems in the video, NCT members were passing through the many gates at ICN to fly out to Taipei. Not only was Jaehyun captured in the video, but also Mark was seen being equally as concerned by the situation… 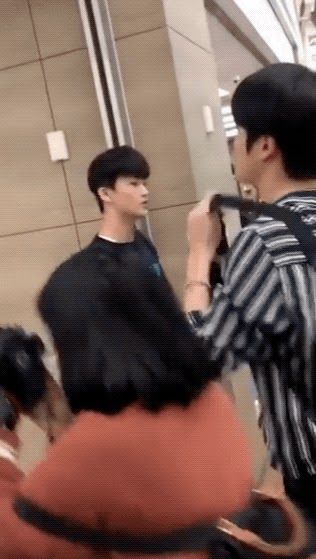 The security guard raised his voice at some of these fans to get out of the way and make room for the members. Unfortunately, his effort continued to fail as the aggressiveness grew and more fans stepped up right next to Jaehyun. 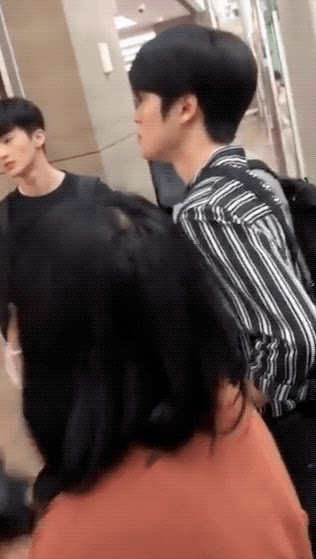 NCTzens couldn’t help but notice how unhappy the members looked. They continue to tweet on about how this kind of behavior isn’t good for anyone. 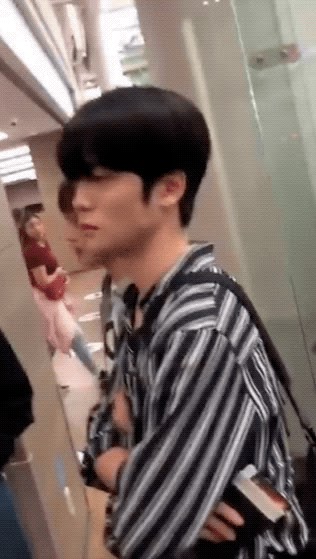 Bruh Jaehyun looks like he’s ready to punch some bitches

You can see how uncomfortable he fucking is. Stop it. Leave them the fuck alone. Have a little bit of decency for an idol. You’re a terrible person for doing things like this. Stop.

Is that not too close? I think, there’s no space for them

And for a better grasp of how overwhelming this can be for NCT, here is what it looked like at Incheon airport that day: