Jisung, the maknae of NCT, a group of 23 members, is finally becoming an adult this year in February. 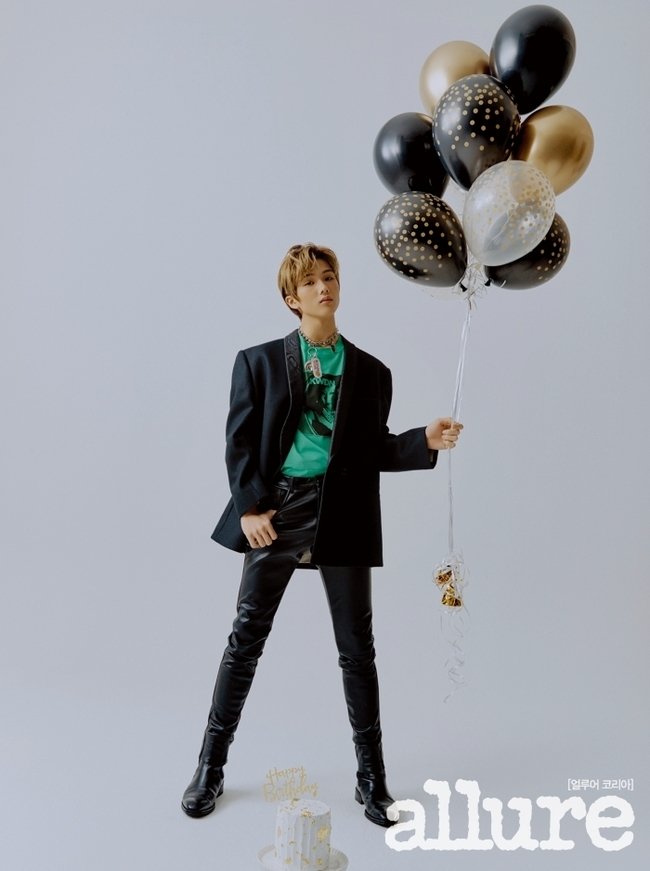 To celebrate his upcoming adulthood, Jisung took part in a solo photoshoot and interview with Allure Magazine.

Jisung first opened up about becoming an adult in line with his career.

I am practicing my vocals. I’ve always loved singing. I putting in my best effort to show a better side of me, since it would be great to sing and dance at the same time. No matter what profession, I think people who are passionate about their work are able to express a sense of innocence. I want to perserve that innocence. I want to protect my passion even as an adult. 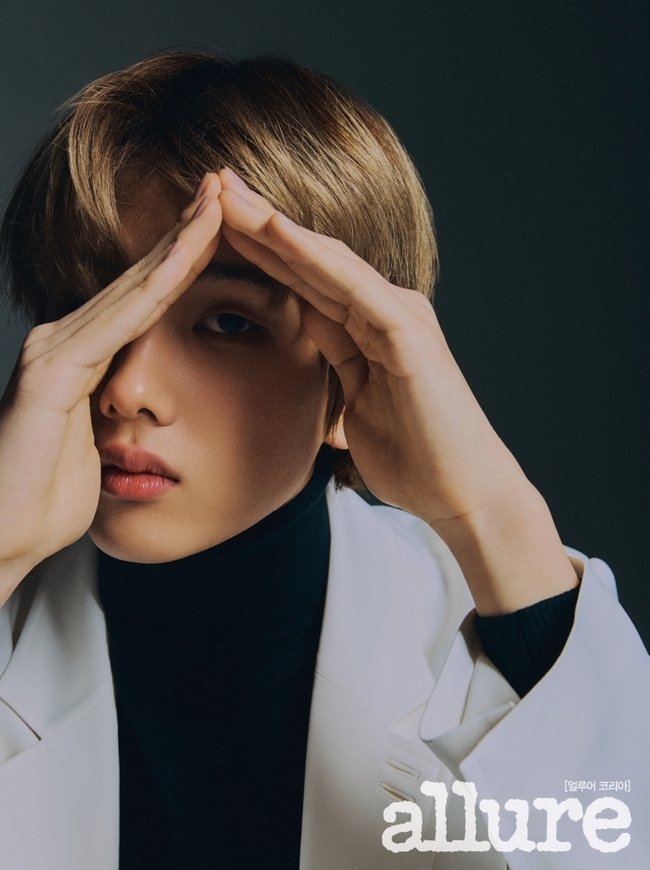 Taking some time away from becoming an adult, Jisung then thinks back to his days at the start of NCT. He reflects back on his debut days and shared how he has grown since then.

When NCT Dream debuted, we were all minors, but now we are all adults, including me. The feeling of the fans though is no different from the start of our debut. I think that will help us to go on longer. 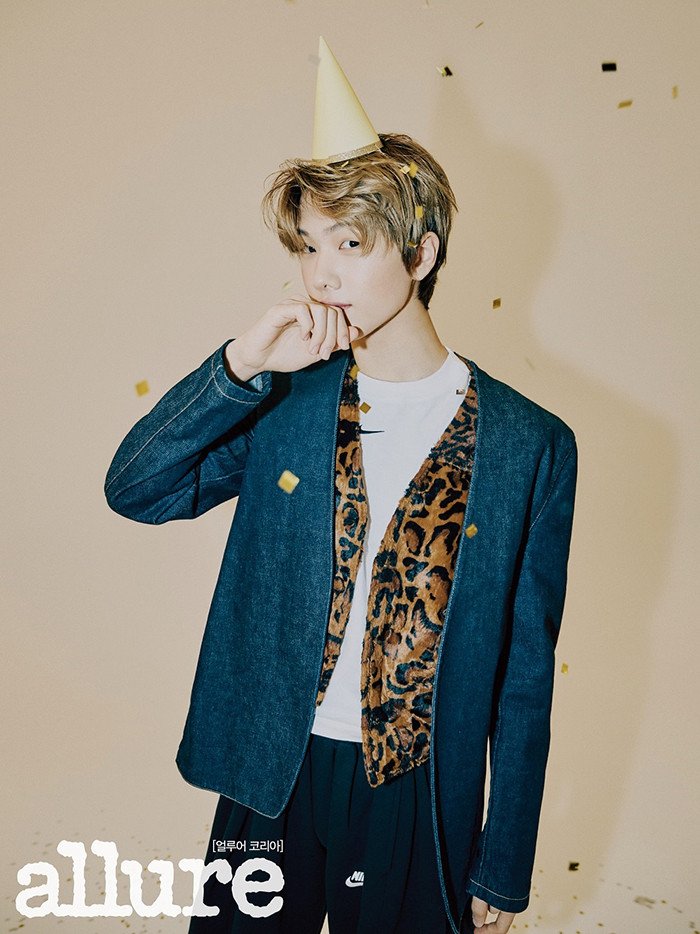 Jisung then opened up on what his desires are for his 20s.

In the past, I thought 20 years old would be my turning point. When I think about it now, I hope it will all remain the same things stay the same, not the turning point. My fans say that they are sad now that I’m an adult. Some fans have seen me when I was 12-years old.  When I look back at myself at that age, I admit I was cute. 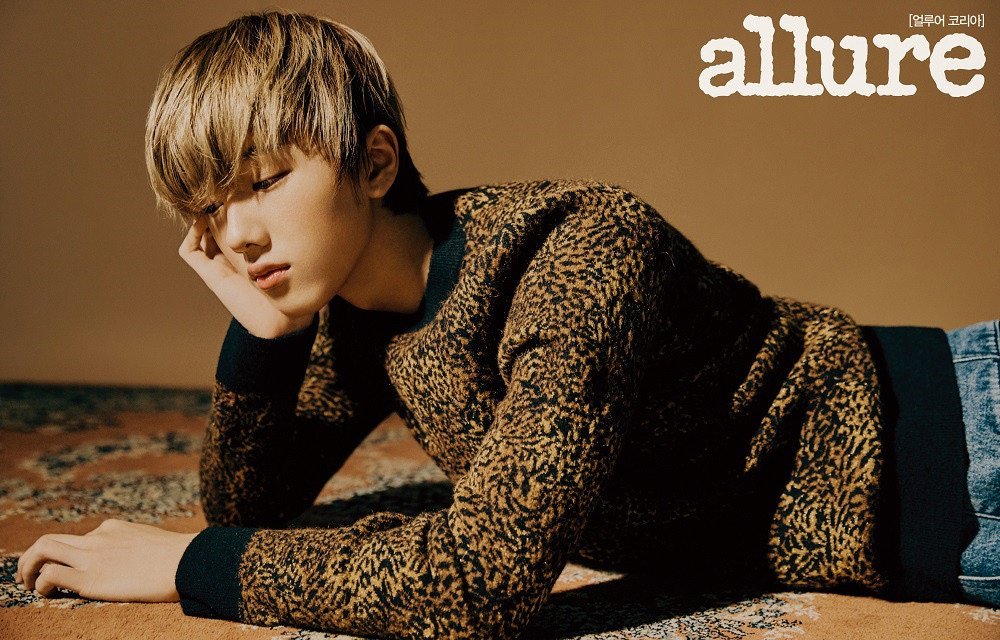 Jisung will officially become an adult in Korea on February 5 and fans are looking forward to celebrating!

12 Times Alan Kim Stole The Show And Our Hearts