Whenever a fan wants a spoiler about NCT‘s upcoming releases, there are always a few members that can’t resist dropping them.

One of those members is Chenle, who treated everyone to unreleased parts of the choreography for NCT Dream‘s “Dejá Vu” and the upcoming track “Raise The Roof” during the latest airing of Akdong Seoul. 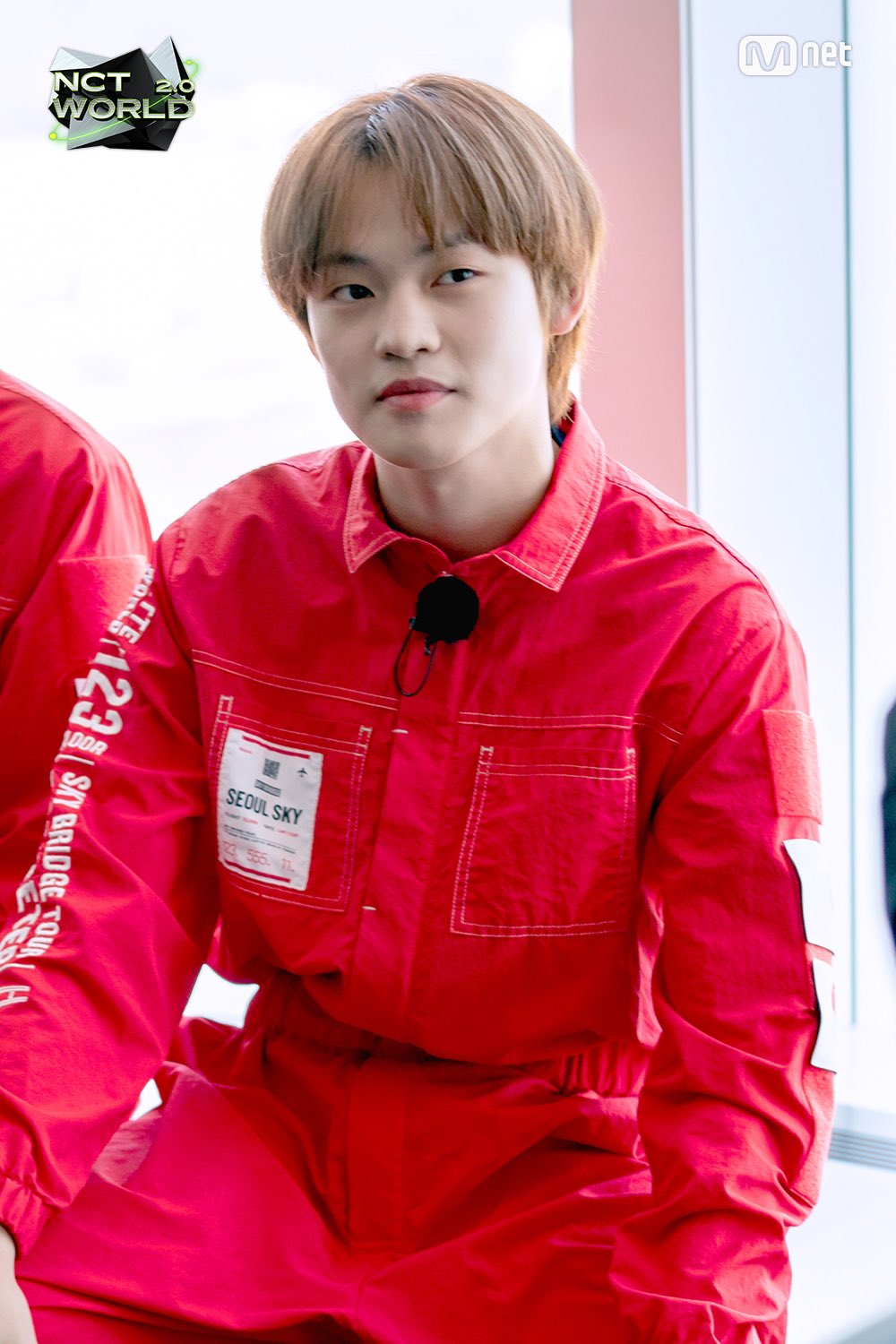 Taking over as the new DJ for the radio show after Renjun, Chenle had fellow member Kun as a special guest. Even with a hyung to watch over him, that didn’t stop Chenle from dropping all the spoilers that he could.

When “Dejá Vu” played, Chenle sang along as he moved his hands to hit precise moves and did a body wave in his seat.

To keep the sneak peek going, Chenle popped his chest and pulled his hand back in a continuous motion that let everyone know that the performance for “Dejá Vu” would be just as energetic as the track sounds. Since SM Entertainment‘s new CEO teased a full online concert for NCT 2020, it makes sense there’s choreography for the track. That wasn’t the only spoiler Chenle revealed.

For the second half of NCT 2020’s project, the release of RESONANCE, Pt.2 is only a few days away. Chenle also spoiled the choreography for the track “Raise The Roof”, a unit song by himself, Taeil, Johnny, Kun, Jungwoo, Hendery, Renjun, and Jisung.

When Chenle revealed just a little too much, big brother Kun hilariously stepped in. Quicker than lightning, he reached out his hands to block the viewers from seeing any more. That didn’t last long, though.

As the song continued to play, Kun found himself dancing to the “Raise The Roof” choreography that Chenle had already spoiled. Just like before, he hilariously stopped Chenle from revealing too much by wrapping his arms around him to stop his movements.

If Chenle wants to spoil something, no one can stop him. Funnily enough, that’s a treat for fans.