NCT’s Lucas Accidentally Exposed His Cigarettes On Camera, Here’s How Fans Are Reacting

Lucas of NCT, WayV, and SuperM might have revealed more than he meant to during a live stream with fans today. 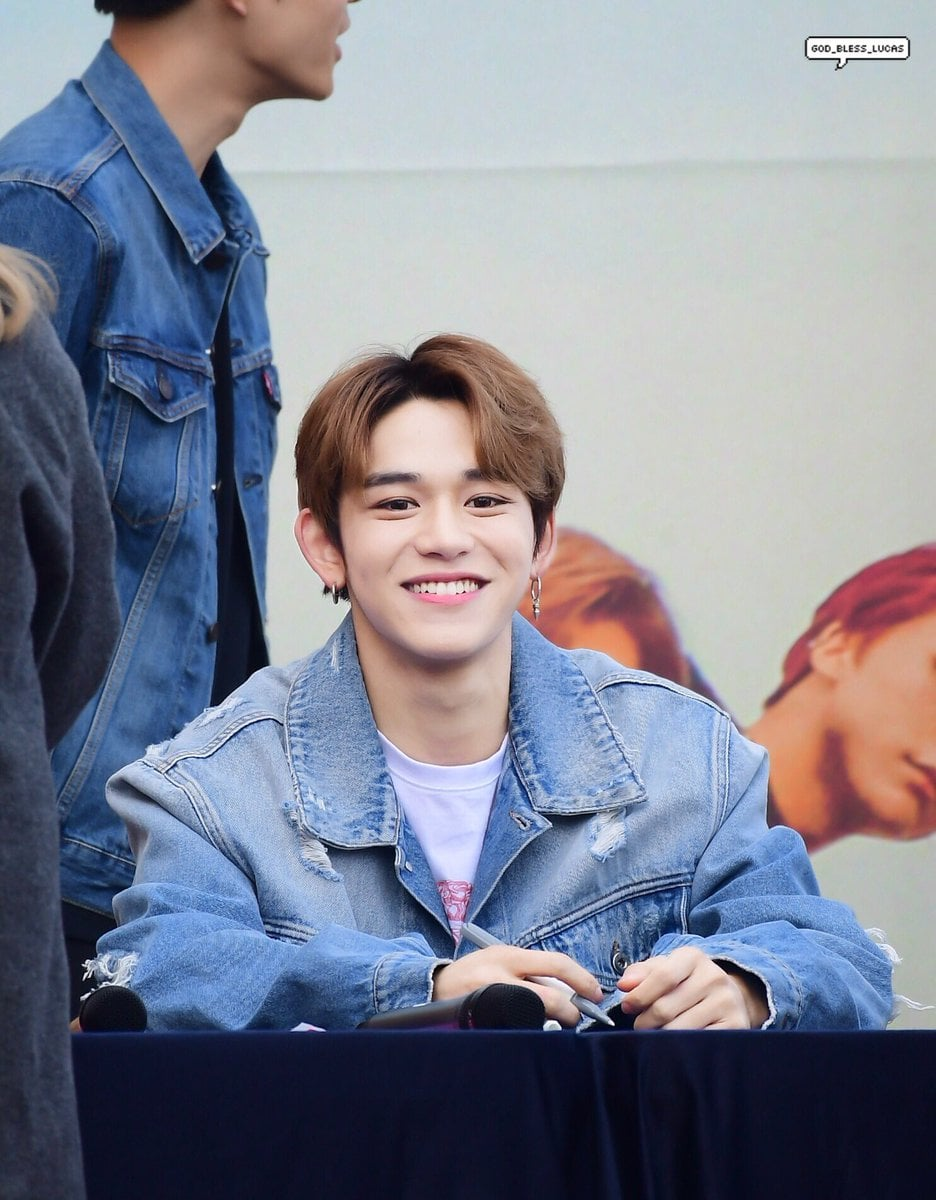 On October 1, Lucas, Hendery, and Winwin went live on Instagram and had a hilarious mishap during a sing-along. Just when Lucas was getting his groove on, he accidentally flashed a pack of cigarettes to the camera… 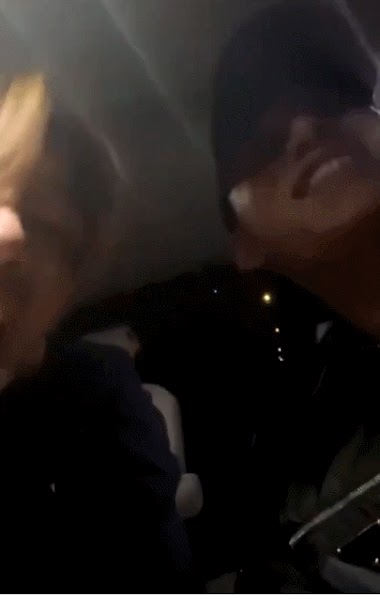 …and his reaction was priceless. He awkwardly stopped dancing, slid out of the frame, then continued filming Hendery and Winwin. 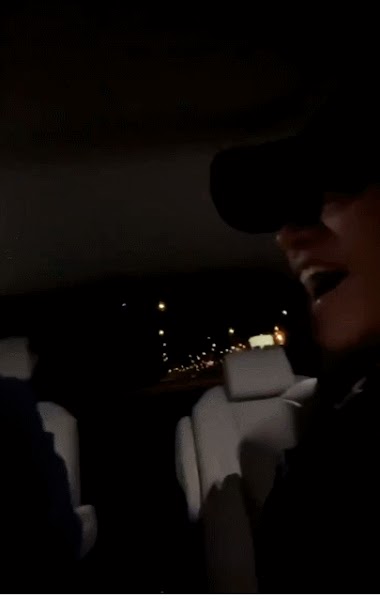 This isn’t the first time fans noticed Lucas’ not-so-secret box. Some also saw it peeking out of his pocket during a video call.

Now, fans are flooding Twitter with funny reaction tweets and memes that poke fun at the whole situation. Here are 10+ of them!

a kfan regarding the pic of the pack of cigarettes in lucas’ pocket, amongst all the korean thirst tweets and horniness: “take this picture down right now the photocard prices are gonna go up TAKE IT DOWN they're gonna skyrocket” pic.twitter.com/PFWIUtyP0y

PLEASEE THIS WAS SO AWKWARD NOW I KNOW WHY pic.twitter.com/e5bkcSeZyA

3. The math is mathing

ten when lucas is smoking 5 feet away from him trying to make him feel bad pic.twitter.com/SxvJsb16QR

Lucas when he was on live and hendery moved the camera to the box of cigarettes ???????????? pic.twitter.com/33vtdgQXW7

lucas after a long day of fans asking him to meow and pretend to be their boyfriend pic.twitter.com/YzXTbvQsUm

8. Cigarettes? What are *cough* those *wheeze*?

Lucas: can you watch bella while I go smoke