Despite how brief of a time NCT‘s Shotaro has been with the group, he instantly made his way into fans’ hearts with his natural aegyo and impressive dancing. 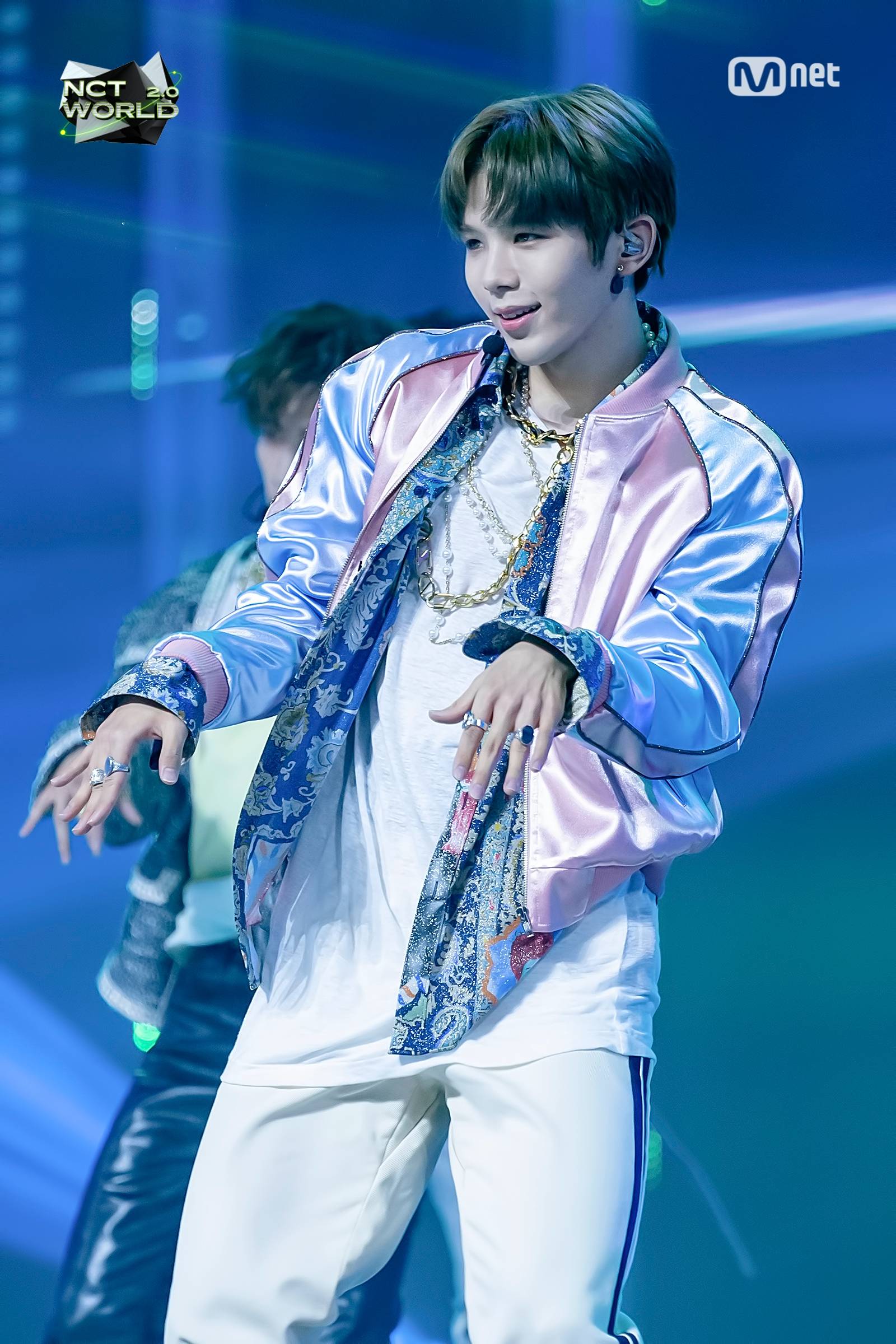 Since many NCTzens have wondered how Shotaro came to make his debut, he shared how he went from being an NCTzen himself to joining the group as part of NCT 2020.

One fan spoke for many when asking what had inspired him to become an idol. Shotaro revealed that seeing NCT 127 perform right in his home country of Japan had originally sparked his dream.

After watching them slay the stage, Shotaro realized he wanted to be a performer as well. He didn’t think twice about leaving his home country—like so many other NCT members—and pursuing that dream.

He stated, “When I saw that, I decided I wanted to become a singer. And that’s why I came to Korea.”

Since fans discovered Shotaro’s pre-debut TikTok account (now deleted), where he showed off his skills by covering NCT 127’s “Kick It”, it made perfect sense. 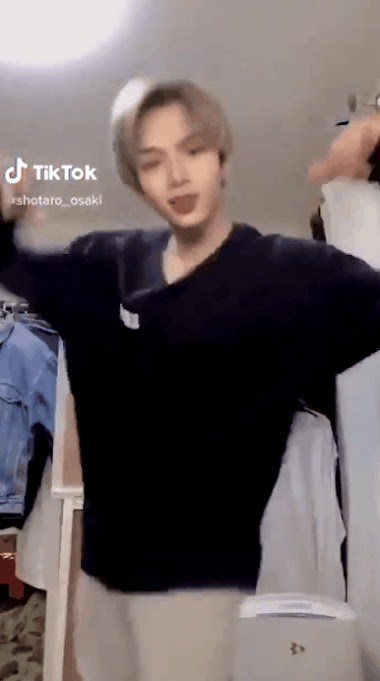 Shotaro even danced to the group’s choreography with a mashup of “Cherry Bomb”, “Kick It”, and “Limitless” in another video.

From Shotaro to go from a fanboy covering the group’s songs to an actual NCT member, he’s the definition of a successful fanboy. 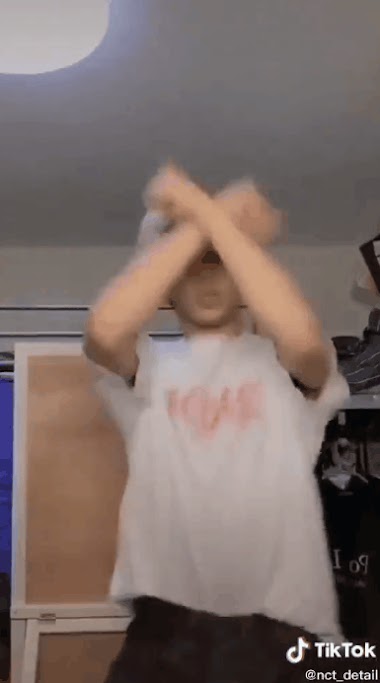 If he hadn’t attended NCT 127’s concert, the world might’ve never known the amazing dancer and soft cinnamon roll he is. Check out Shotaro sharing how much the group inspired him.