Shotaro took part in his first live performance on 15 October 2020, as part of M!Countdown. Having trained for a mere 3 months in SM Entertainment, his level of stage command was highly praised. 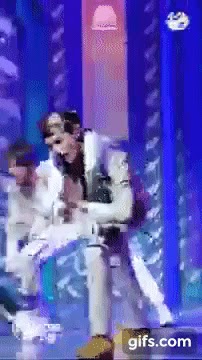 This particular move where Shotaro stands center, stood out the most. 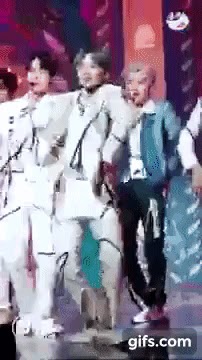 Considering his short training time with the team, his synergy with the rest of the members deserves the praise. 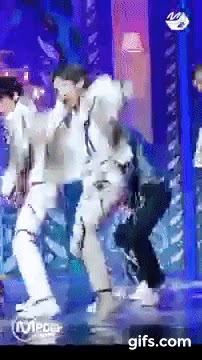 His cover of NCT DREAM‘s Boom was especially lauded as he mastered the difficult moves with ease. Check it out below!

This doesn’t come as a surprise to NCTzens! Shotaro was in a famous dance group in Japan, before he was casted and came to South Korea to train under SM Entertainment. His predebut dance videos show off an impressive level of control and swiftness in movement. 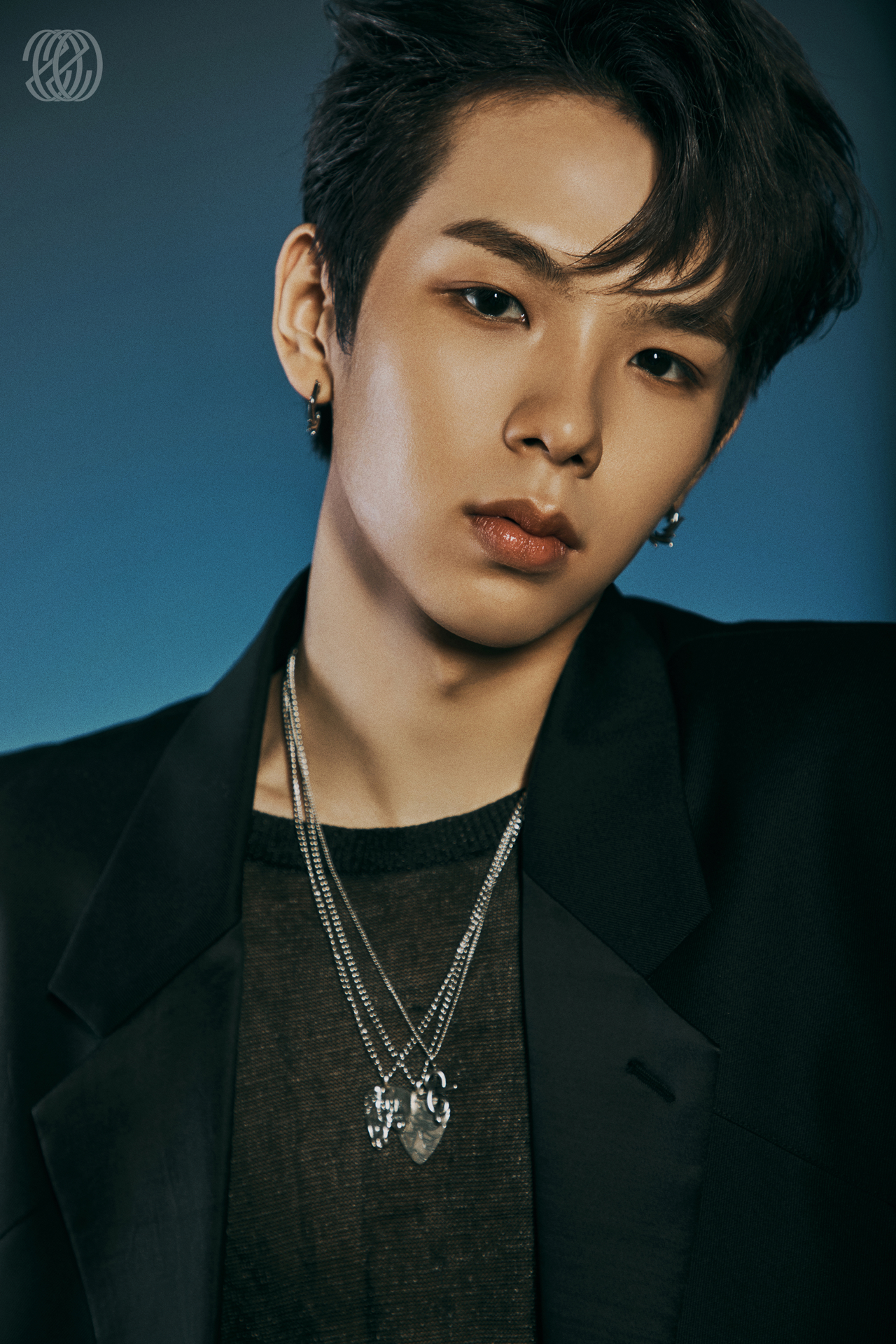 Netizens have praised him for his high standards of dance.

Although many were apprehensive when he was first announced as a member, it seems that he’s won them over successfully!