NCT Shows How The “Mysterious Hand” Photo Really Went Down

A few months ago, NCT 127 uploaded a few photos of Jaehyun and one garnered attention for having a “mysterious hand.” Now, they’ve revealed how it really happened.

While taking photos near the waterfront in Vancouver, they spotted a set of stairs that led into the water. So, Doyoung snapped a photo of Yuta leaning on them, making it look like he was drowning. 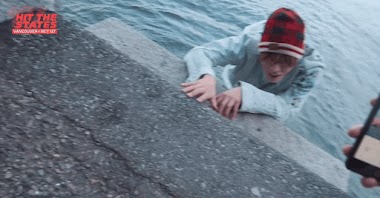 That’s when they got the funny idea to snap a photo of Yuta holding onto Jaehyun‘s foot while he was still leaning on the stairs. 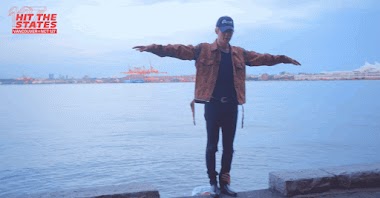 After they got the perfect shot, they decided they would upload the photo without any context. And, they couldn’t hold in their laughter when they saw the finished product. Doyoung was quick to say they’d gotten the perfect shot. 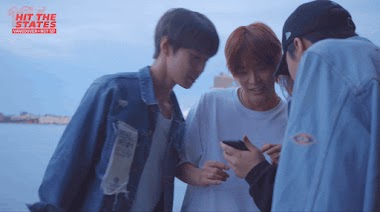 After everyone had freaked out over it, it turned out Jaehyun had been a part of it the whole time. In fact, they all had. 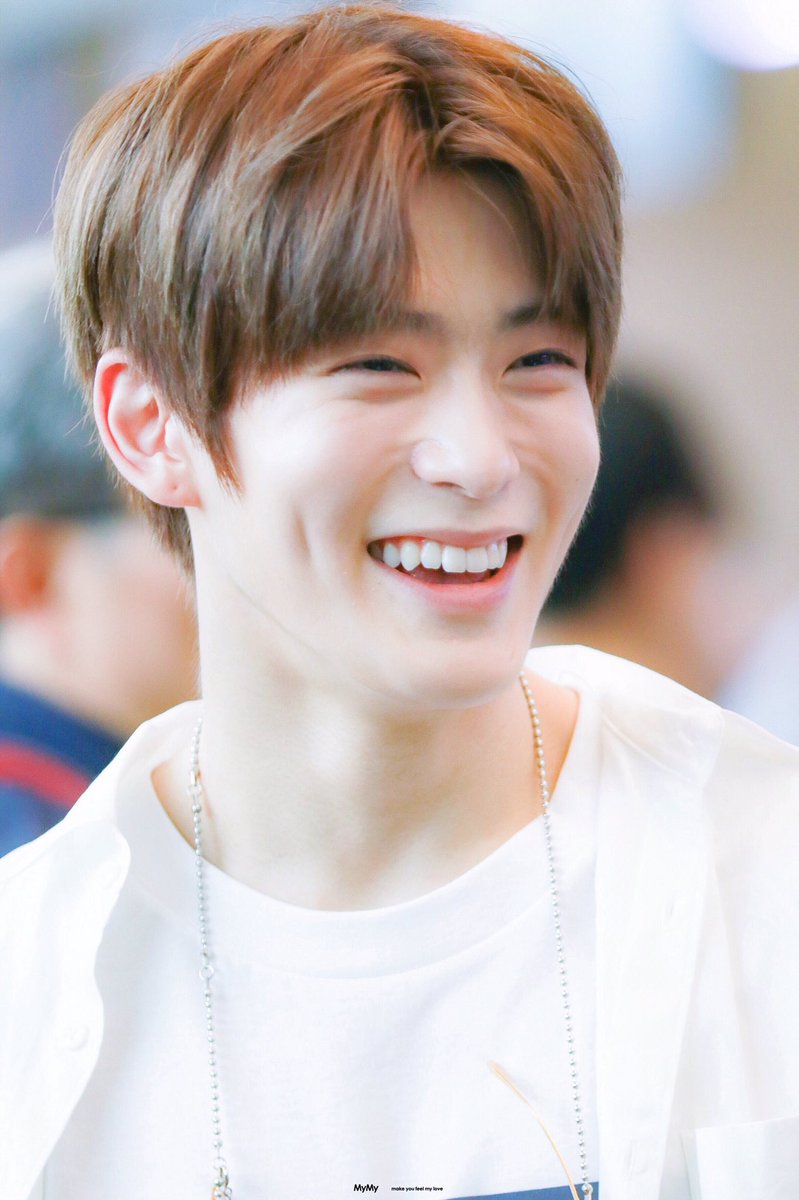 Check out how they pulled off the prank here.