SuperM and NCT‘s Taeyong hosted his first Instagram Live after changing his account’s ID from @eh_ovo_nct to @taeoxo_nct. He apologized for the sudden change but said that he felt the need to do it because people struggled to search for his name. He believes that it should be easier to find his account now.

During the live broadcast, Taeyong also revealed that he has a total of five tattoos. All except one are designed by artist Novo.

He shared that the small tattoo of a dog is actually his own dog, Ruby, and was designed by his sister. 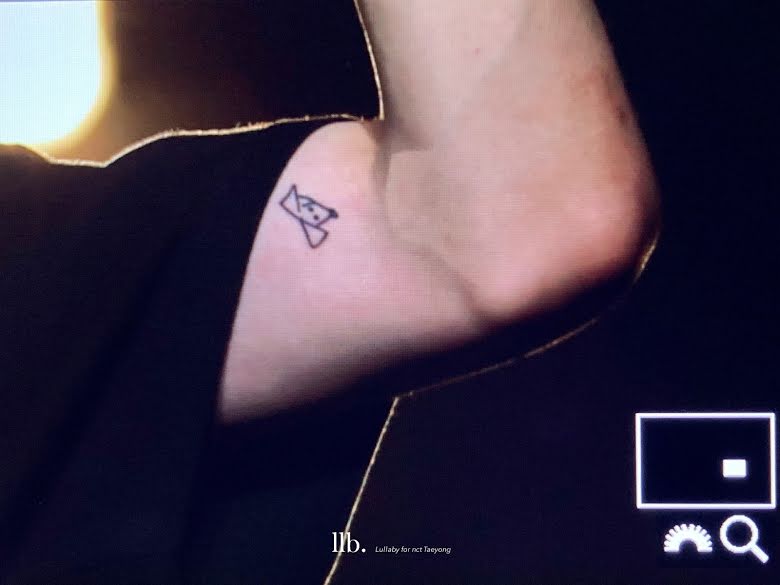 He has what appears to be a hybrid of a North Star and a compass on his right arm. He explained why it only includes North and South. He said, “I have a compass tattoo, right… there’s N and S written in it, right? The N represents NCT, and the S represents SuperM.”

His first tattoos were the words “UNDER,” on his left arm, and “STAND” on the right, so when viewed together, it reads “UNDERSTAND.” He explained in a previous live broadcast that it holds a lot of different personal meanings for him. He said, “It reminds me that I want to be the kind of person who looks up to people and tries to understand them.”

Having already prepared to go to bed, Taeyong was wrapped up in a blanket and didn’t show his face during the Instagram Live. At the very end, however, he briefly revealed himself to play with a filter. 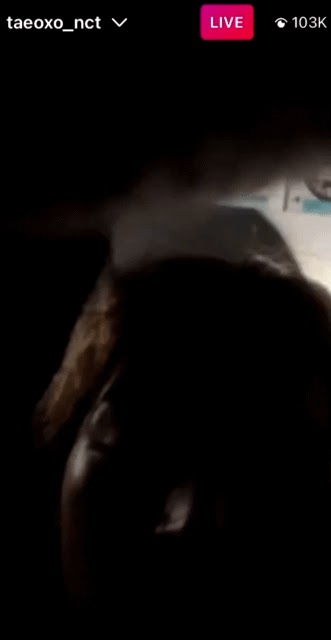