NCT‘s caring leader Taeyong recently shared his journey to visit Jaehyun and Doyoung during each of their drama shootings! Jaehyun is starring in the drama Dear.M while Doyoung is starring in Midnight Cafe. 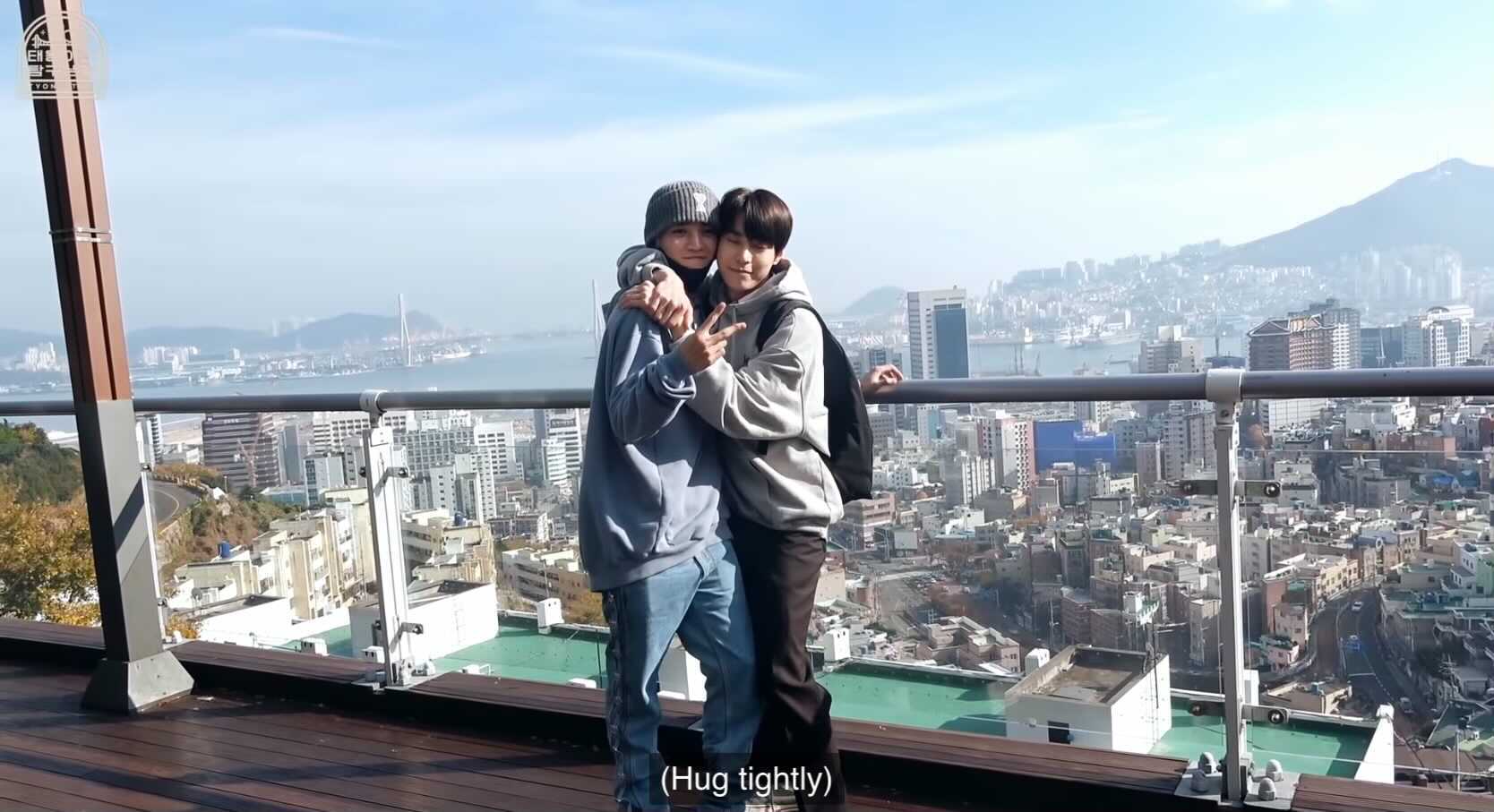 At the start of the vlog, Taeyong adorably teased his viewers and shared, “I’m on my way to meet someone that you’d guys be surprised to see… let’s find out what happens in my Vlog.” 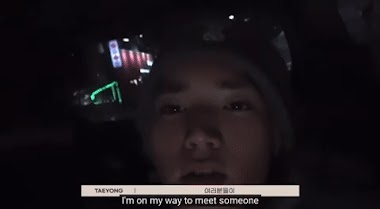 Though he wanted to visit Jaehyun on the set of his drama, Taeyong revealed things did not go as planned: “Well, I bought bread to give to him. Unfortunately, the set is not in good condition right now, I heard they’re going to finish filming early.” 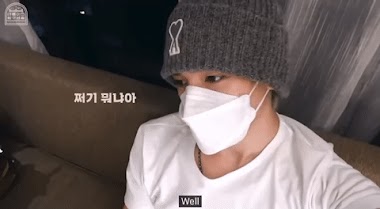 As the great leader he is, Taeyong was sad he couldn’t support his fellow member. Taeyong expressed his disappointment and shared, “I wanted to cheer for him and watch filming.” 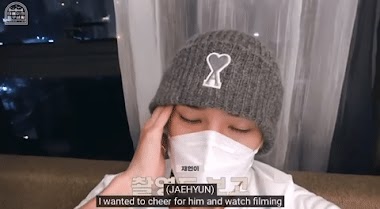 Taeyong continued to showcase how sweet of a leader he is and bought Doyoung and his drama crew members Starbucks coffee! Once Taeyong finally met up with Doyoung, he gave him nothing but compliments and Doyoung thanked him for coming and supporting him. 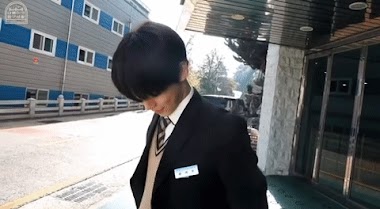 Before he left the set, Doyoung expressed his gratitude towards Taeyong once again and claimed, “I’ll go see you if you star in a drama.” They’re too cute! 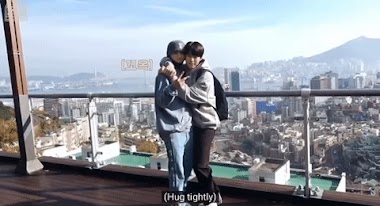 Taeyong revealed that Doyoung felt awkward at the shooting and “Was so cute.” Before he headed back to Seoul, Taeyong met up with Doyoung for a nice meal. 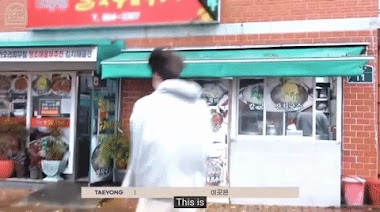 Taeyong ended the vlog with an adorable shot of Doyoung sleeping and stated, “Good job, you worked hard.” 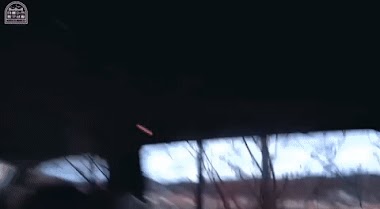