On the October 21 airing of MBC M‘s Show Champion, NCT U went up against the talented girls of BLACKPINK to take home the well-deserved win for their track “Make A Wish (Birthday Song)”.

Though they didn’t perform the track on the episode, they did appear for a celebratory speech that was full of excitement.

Jaemin and Doyoung weren’t the only ones showing off their dance of victory. The moment was an important one for fans, for a few critical reasons. 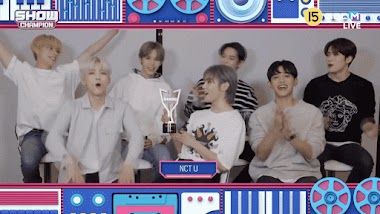 Even though NCT U debuted back in 2016 and gifted the world with their bops “The 7th Sense”, “BOSS”, and “Baby Don’t Stop”, none of those tracks ever earned a single music show win.

For the first time ever, “Make A Wish (Birthday Song)” has achieved that long-awaited milestone for the unit. It’s an even bigger deal when thinking of the members in the unit as well. 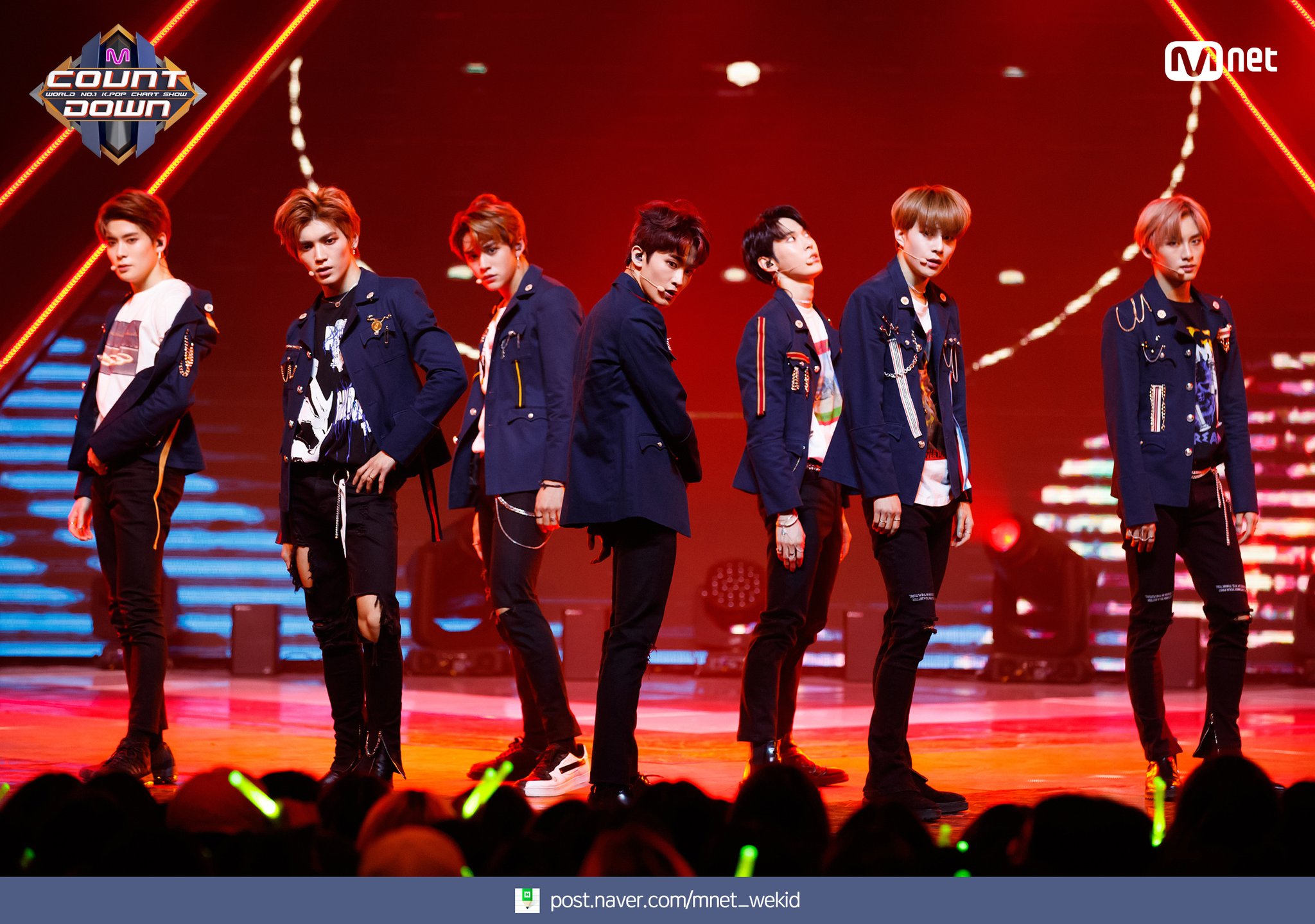 With the addition of new member Shotaro and WayV‘s Xiaojun‘s official debut in the unit, it’s their first win ever as a member of NCT—along with Lucas.

In the same vein, it’s Jaemin, Jaehyun, Doyoung, and Taeyong‘s first-ever win as NCT U members.

NCTzens’ highly anticipated wish has finally come true and created a valuable moment for the NCT members. Congratulations to NCT U on their well-deserved win.