6 Random Facts About NCT, WayV, And SuperM’s Lucas That Everyone Should Know

Lucas is an idol that is known for his talent as well as his impossibly good looks. When he was only in NCT, he sadly didn’t get a lot of time to shine, but as he’s gotten involved in WayV and, most recently, SuperM, this handsome guy has finally had time to shine! 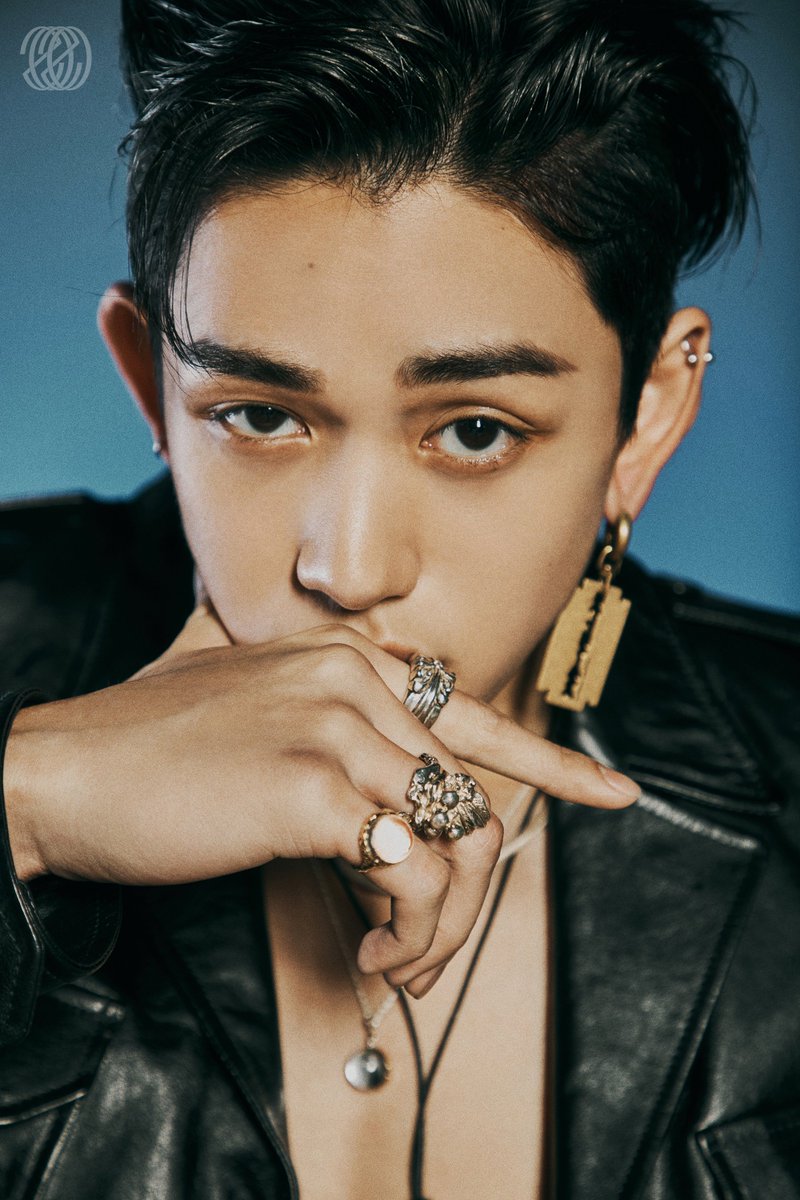 Whether you’re already a fan of Lucas or just want to get to know more about him, the following 6 facts about this buff idol will likely be interesting to you! 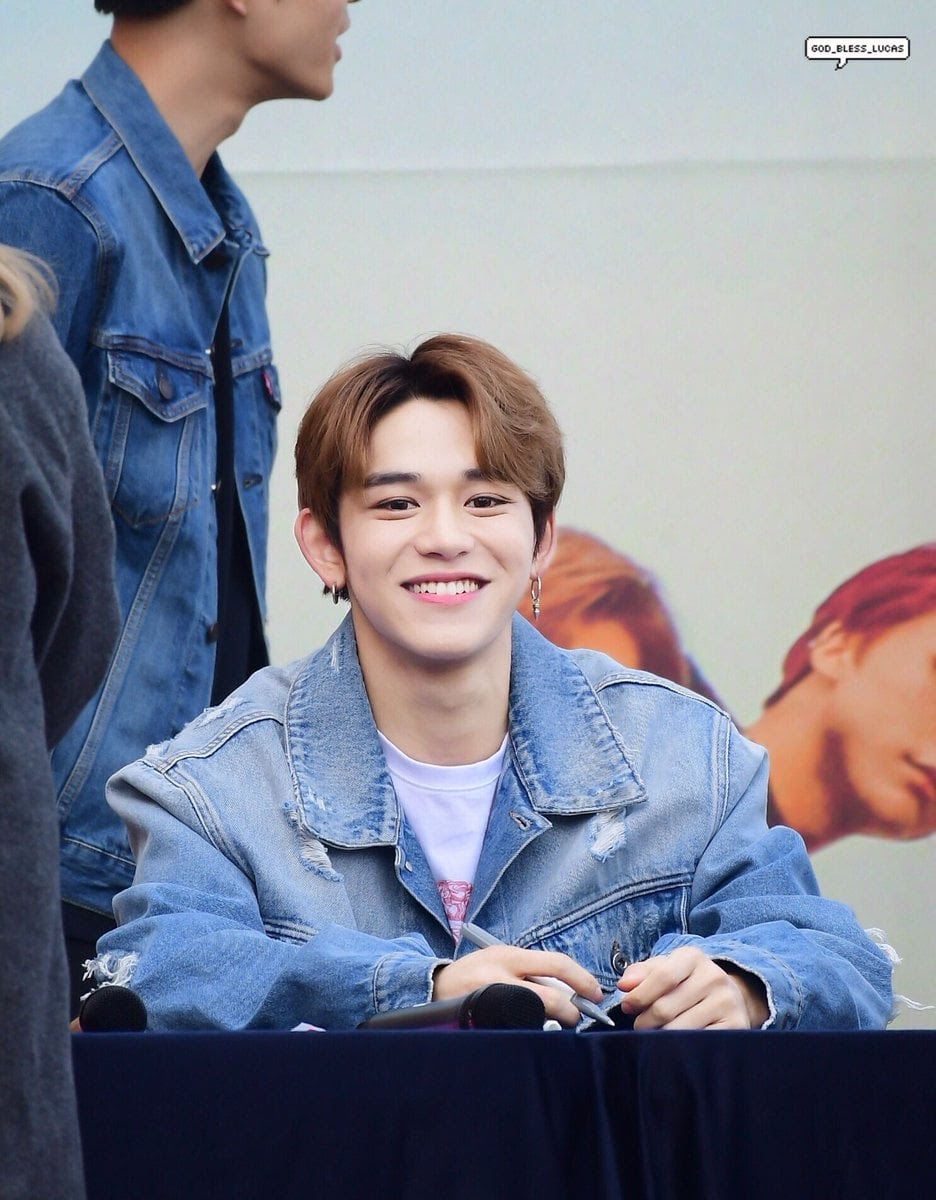 1. He’s compared to another one of SM Entertainment’s visuals. 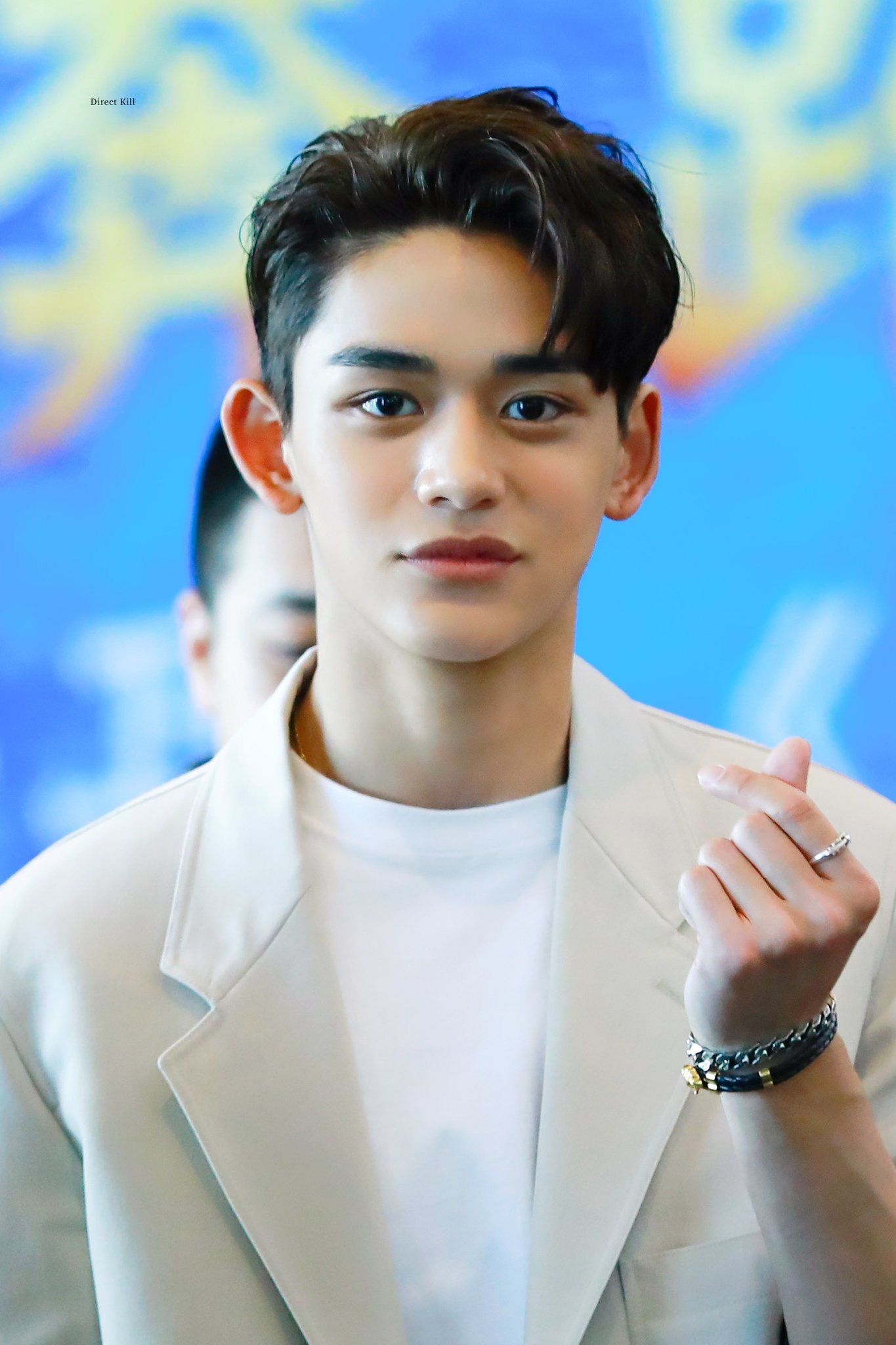 Despite being from Hong Kong rather than Korea, Lucas is said to be a “textbook handsome guy” based on Korean ideals. In fact, his good looks are compared to that of SHINee’s Minho, who has the same sort of handsome visuals!

2. He was popular even before he debuted. 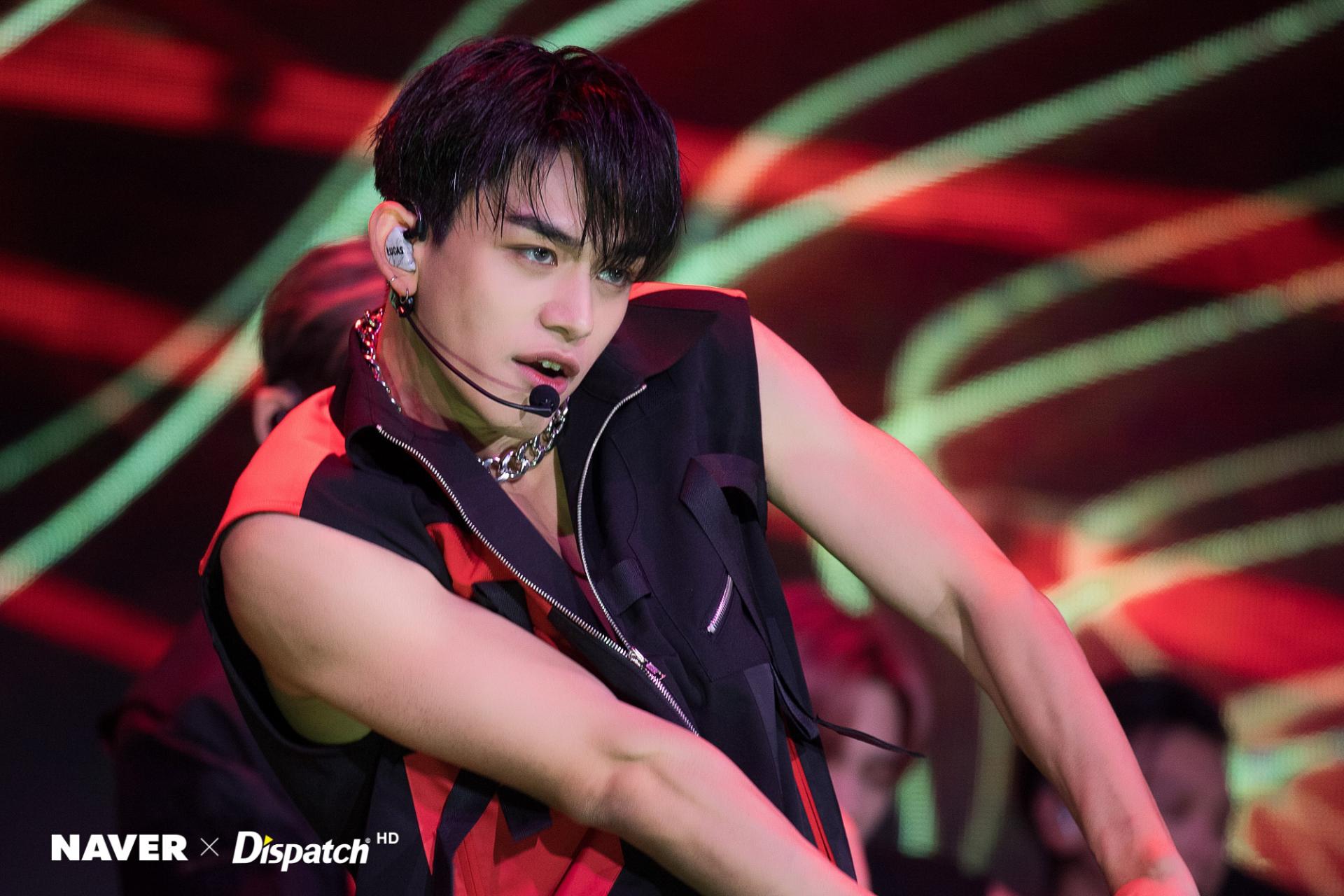 Lucas joined SM Entertainment in 2015, after the company held global auditions in Hong Kong. He along with other SM Rookies members were introduced to the world in April of 2017, and people were stunned by his good looks, earning him a fandom even before he debuted!

3. He was a first for SM Entertainment. 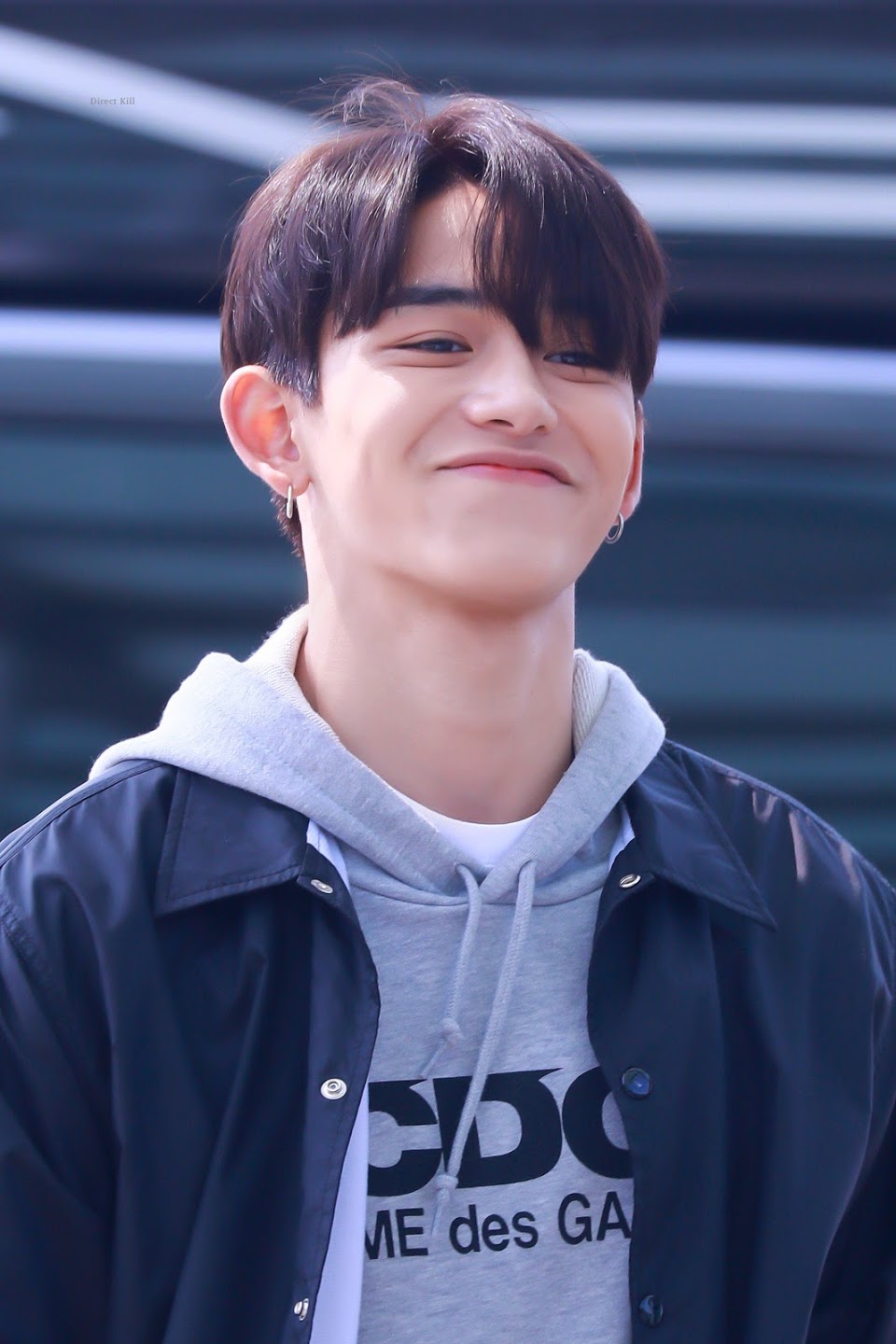 Even though SM Entertainment has had a ton of idols in their long time being an active company, Lucas was actually their first to come from Hong Kong! His father is from Hong Kong, and his mother is from Thailand, but he grew up in his father’s home country.

4. He had a dream when he was younger that wasn’t being an idol. 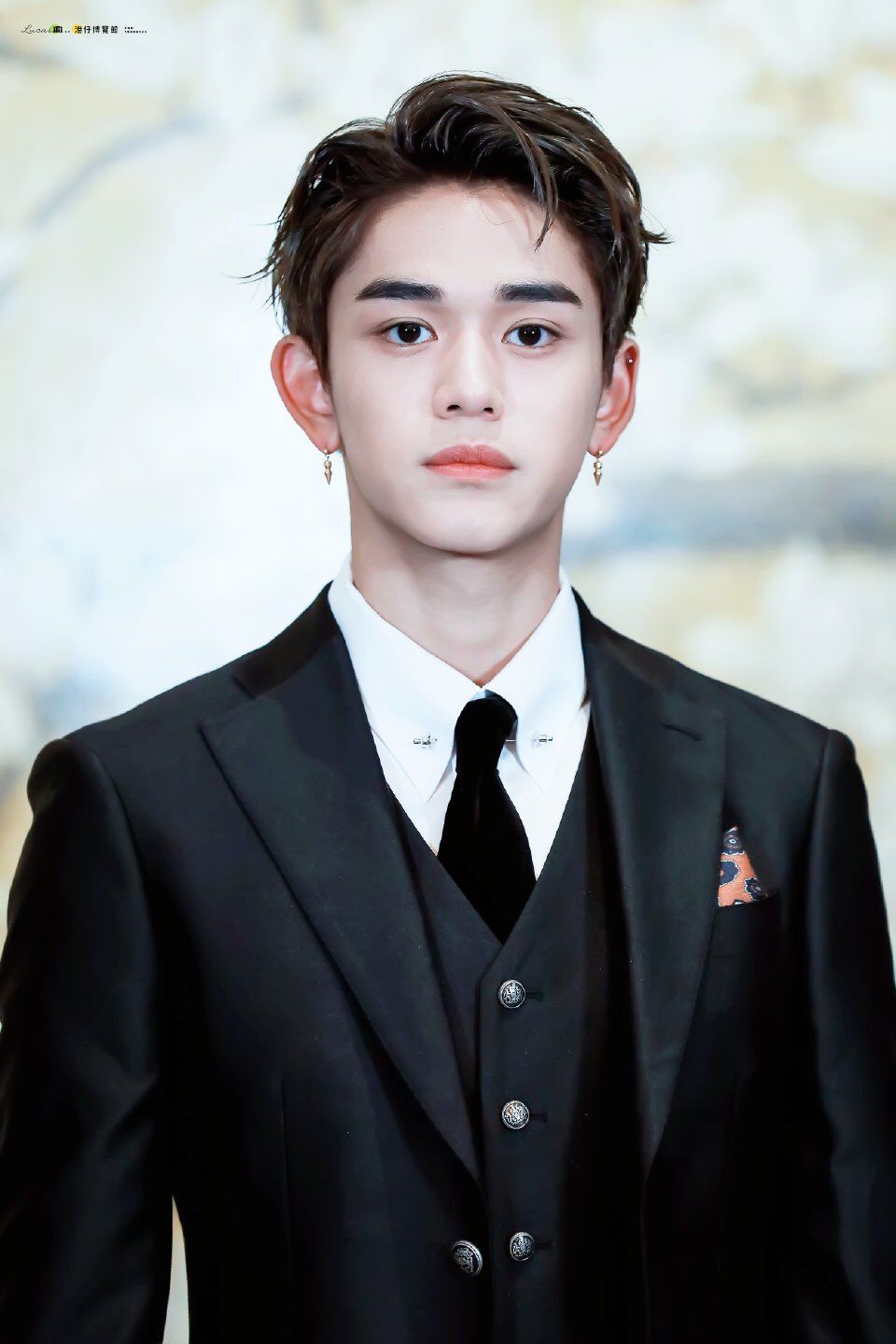 When Lucas was younger, he used to help out his parents in the Thai restaurant that they ran in Hong Kong, but his dream was to be a fire fighter! He thought that his tall and strong physique would make him really suitable for the job.

5. His favorite part of his face is really sweet. 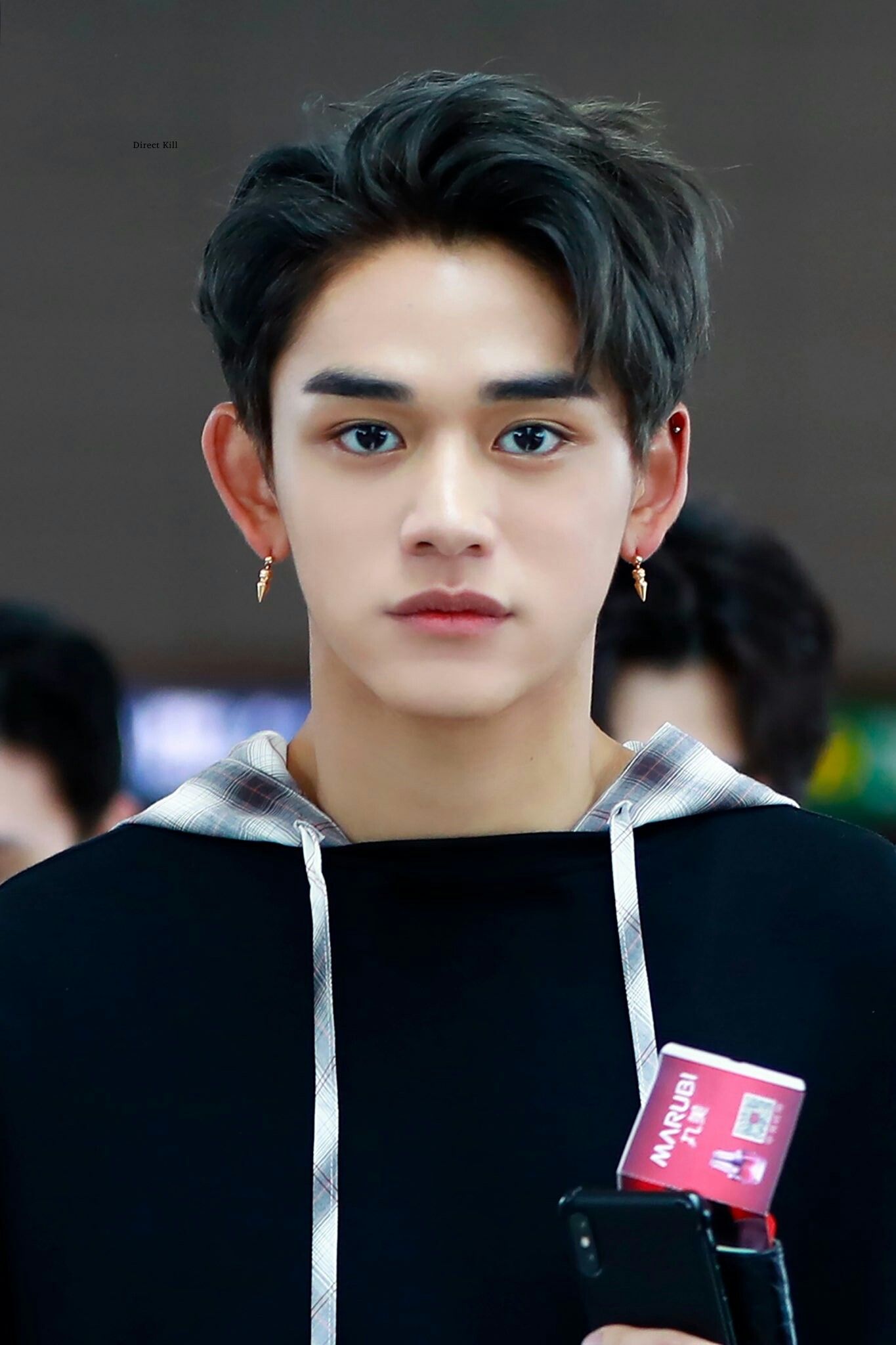 Lucas has said before that the feature he’s most proud of are actually his eyes! While there’s no doubt they’re an attractive part of him, he said it’s because they look like his mother’s eyes, which shows how much he cares and loves her.

6. His true personality might be different than you’d expect. 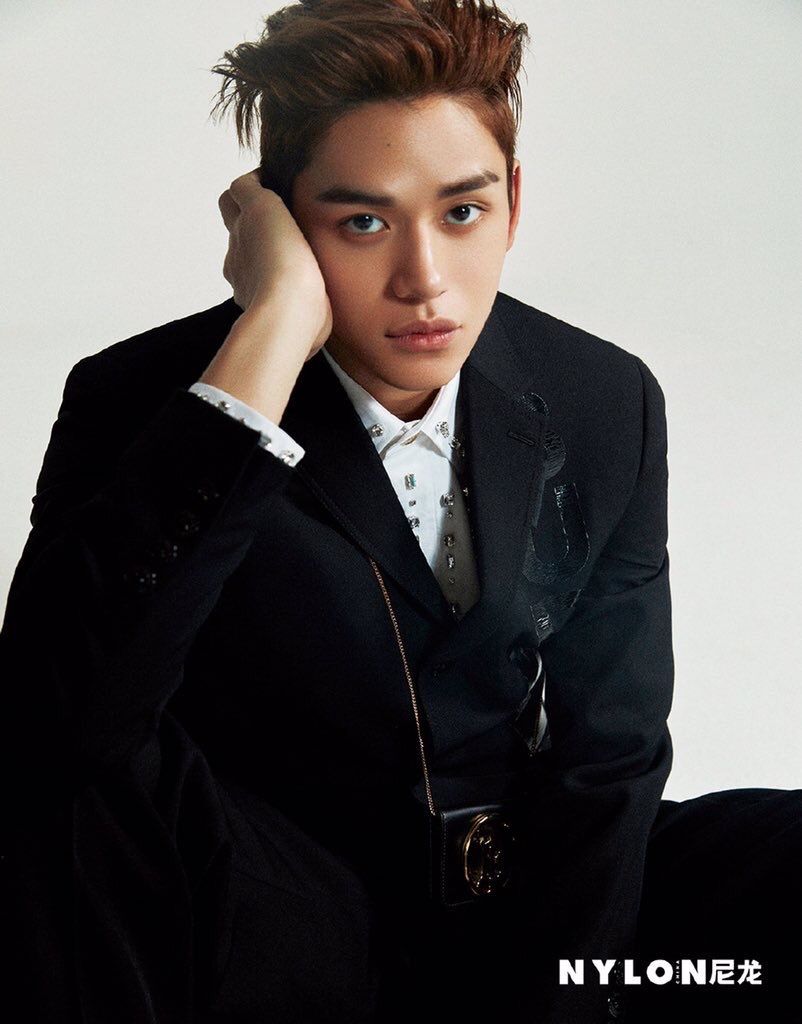 While Lucas gives off what seems to be what some would call a puppy-like personality, seemingly extroverted, energetic, and cheerful, people around him such as his fellow members have actually said that he’s rather quiet and thoughtful. Talk about a dual personality! 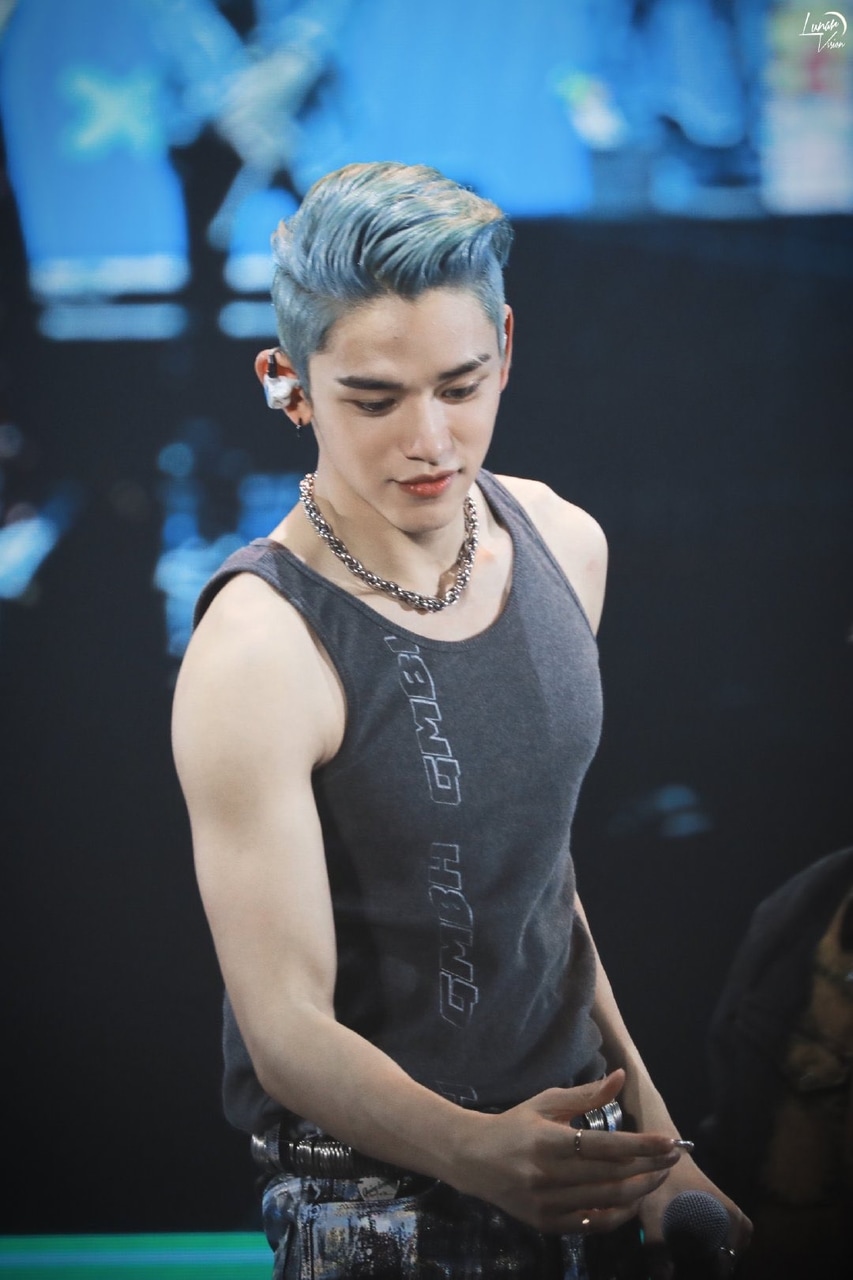 Hopefully you learned some interesting facts about this talented idol!