Among all the tatted NCT members, WayV‘s Ten is one of the members who have the most of the everlasting artwork. While he has more than two tattoos on his arm, here’s why there’s only one on his chest.

When Ten went without a shirt for the group’s “Turn Back Time” comeback, he had everyone loving the sexy look but loving his new tattoo even more—especially after only getting glimpses of it during a concert. 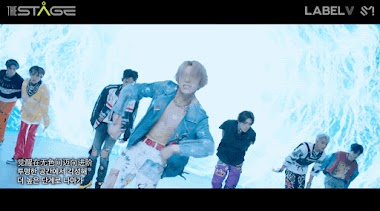 Although the crescent-shaped piece was artsy in a way that WayZenNis and NCTzens loved, there was a specific reason Ten had placed the tattoo there.

In that particular spot, Ten used to have a curved scar there. Though OG 10velys had known about the scar, many newer fans found out for the first time and were touched to see Ten turn it into something beautiful. 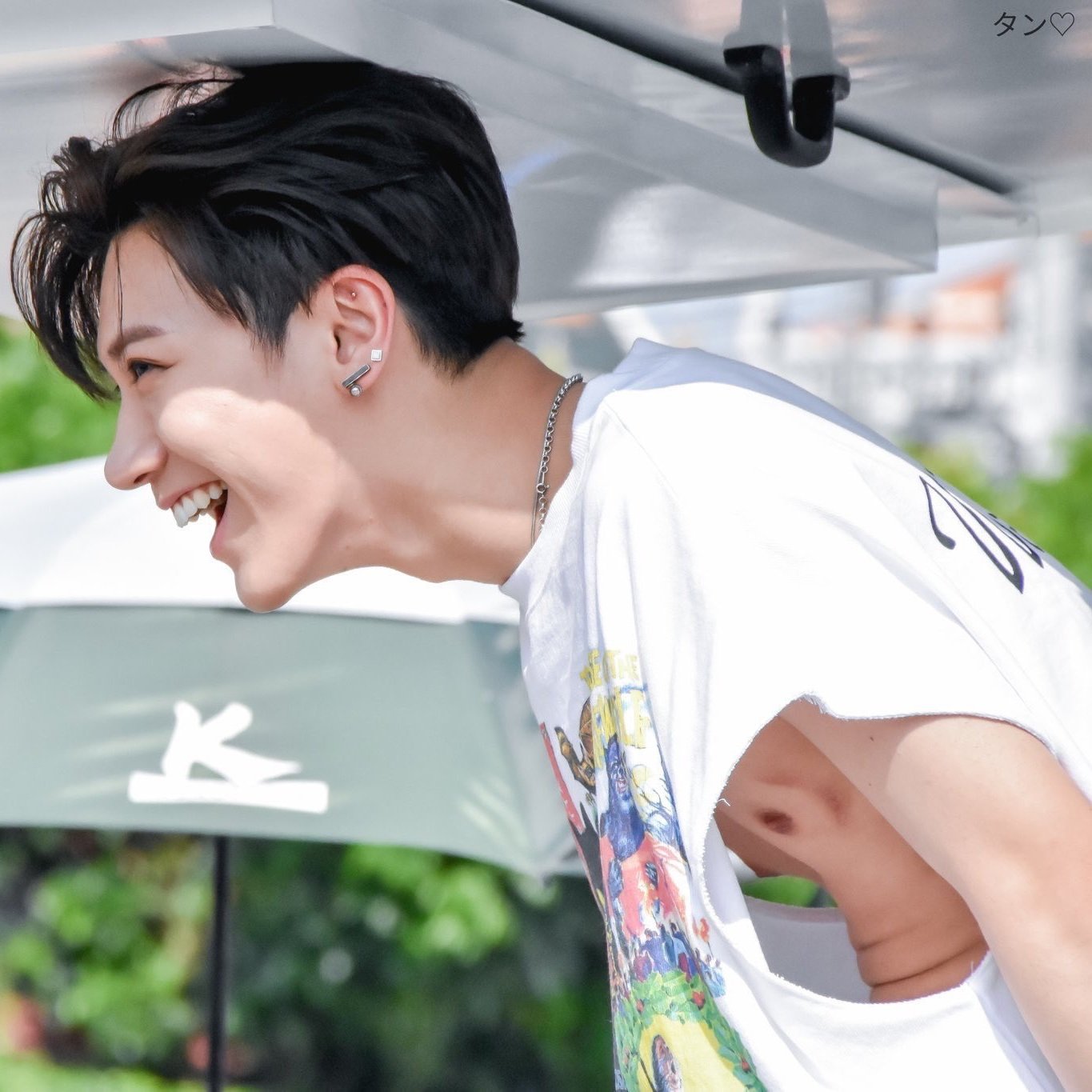 Most importantly, Ten didn’t just cover up the scar. He kept its shape and merely built upon it, proving that what makes you different should be celebrated. No wonder Ten keeps confidently serving shirtless looks. 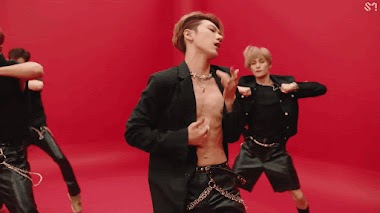