NCT Yuta’s Reaction To Taeyong Grabbing His Butt Is Priceless

A fan captured a moment between NCT‘s Taeyong and Yuta that was just too funny to ignore.

For some odd reason, Taeyong turned to Jaehyun and grabbed his butt, feeling how firm it was. Impressed at its firmness, he made a surprised face, “Oh.” Jaehyun nodded, all his hard work in the gym paying off. 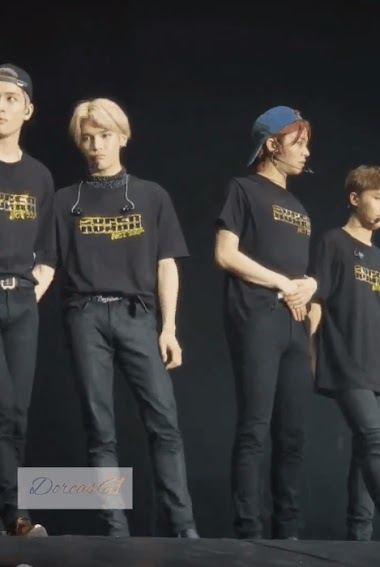 To compare, Taeyong reached an arm behind his back, feeling the firmness of his own butt, or lack thereof based on his facial expression. Since Yuta was standing on his other side, he was curious how his butt felt compared to theirs. 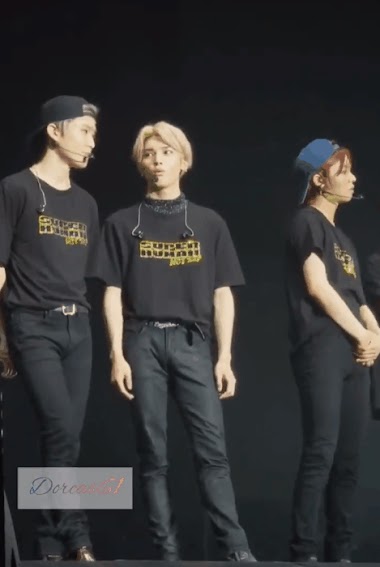 He casually reached out a hand and grabbed a handful of Yuta’s rear end. Yuta instantly turned toward him, making the funniest face that was a mix of shock and disgust. To make it more amusing than it already was, Taeyong didn’t pay Yuta’s reaction any attention and continued to look around oblivious after what he’d done. 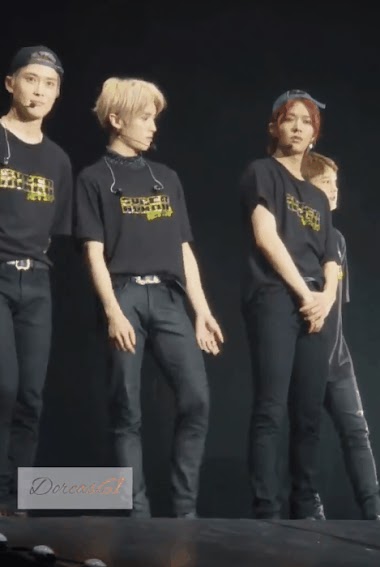 Sometimes, no one knows what’s going on in Taeyong’s mind. 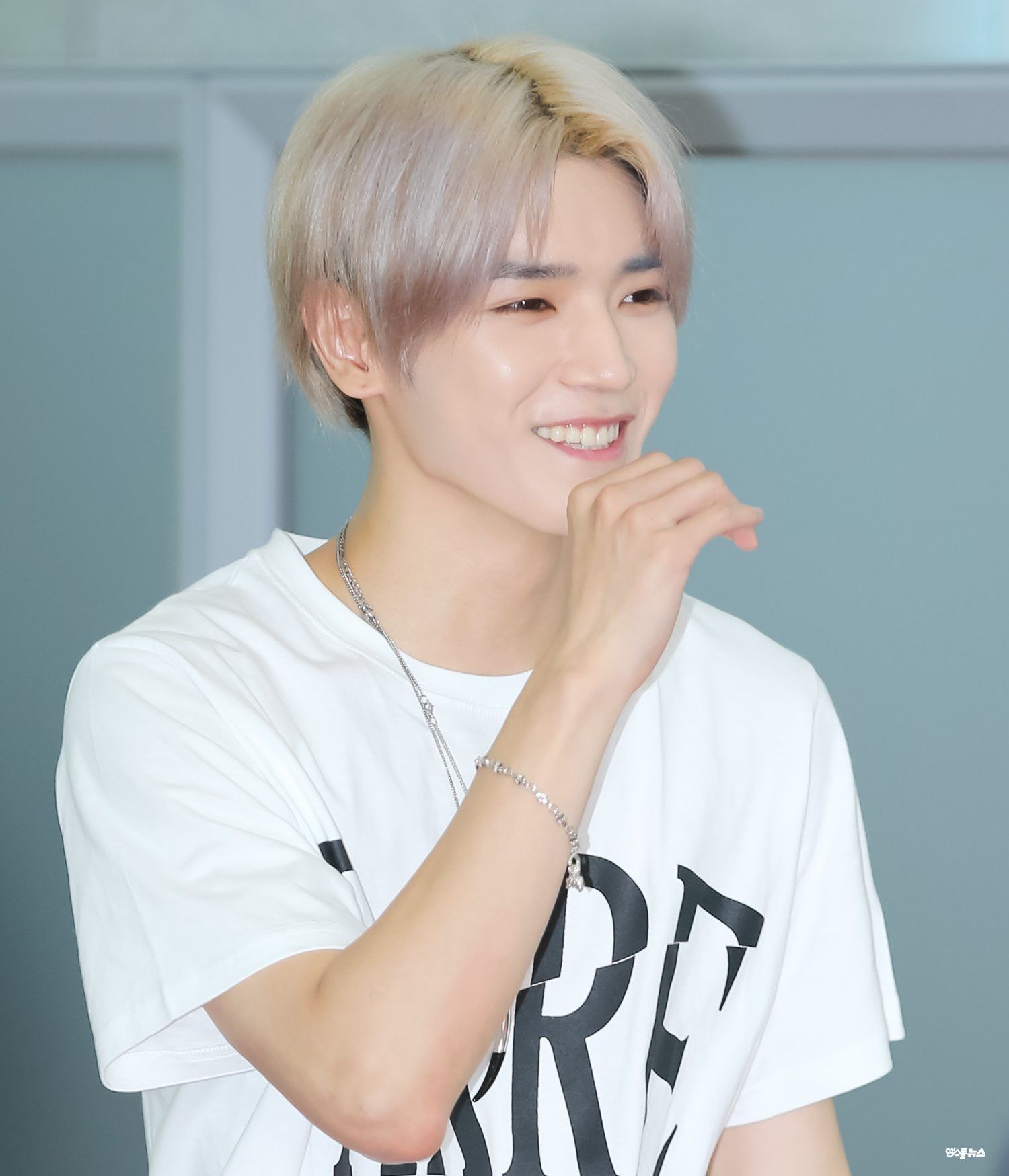 Watch Yuta become shook because of Taeyong’s butt-firmness competition here. Who do you think won? Judging from expressions, the win went to Jaehyun; based on reactions, it was Yuta, hands down.

When Taeyong compared jaehyun and Yuta's ASSes to his and realized he's really flat
pic.twitter.com/rw3SrqiwzV